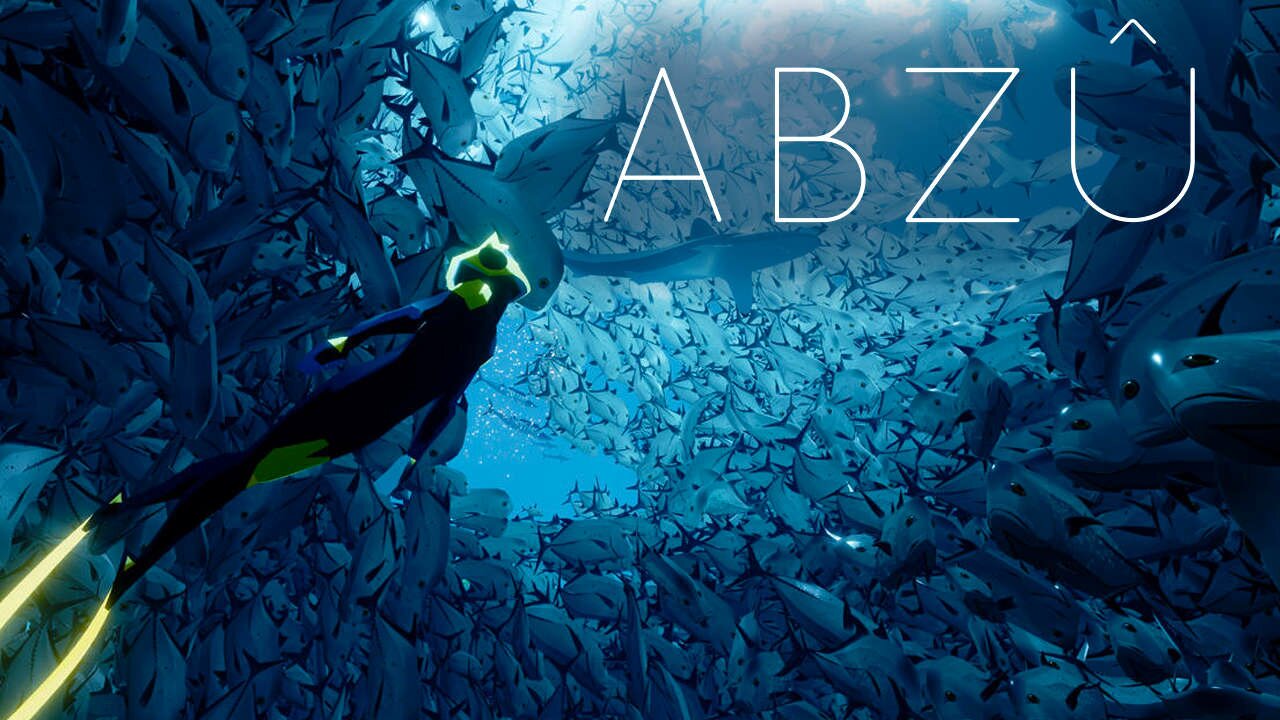 ABZÛ is a beautiful underwater journey that immerses players in a vibrant ocean world full of mystery and bursting with colour and life. Playing as the Diver, you’ll discover hundreds of unique species based on real creatures and form a powerful connection with the abundant sea life. But this underwater world can be dangerous, broken and toxic – and your mission is to unlock the mysteries of the deep and change the world around you for the better.

Developed by Giant Squid Studios – led by Matt Nava, the artistic mind behind Journey and Flower – and featuring a score by Grammy-nominated and two-time BAFTA-winning composer Austin Wintory, ABZÛ is told in the form of mythology and folklore, while capturing the dream-like feeling of underwater exploration. The name is derived from ancient Sumerian language; AB, meaning water, and ZÛ, meaning to know: ABZÛ is the ocean of wisdom.

First launched in 2016 for PlayStation 4, Xbox One and PC, ABZÛ was lauded by critics and garnered numerous awards and nominations including Best Original Score for a Video Game or Interactive Media from the International Film Music Critics Association (winner), Artistic Achievement from the 2017 BAFTA British Academy Games Awards, Music of the Year from the 2017 Game Audio Network Awards (winner), Best Original Game from the 2016 Joystick Awards and Best Art Direction from the 2016 Game Awards.