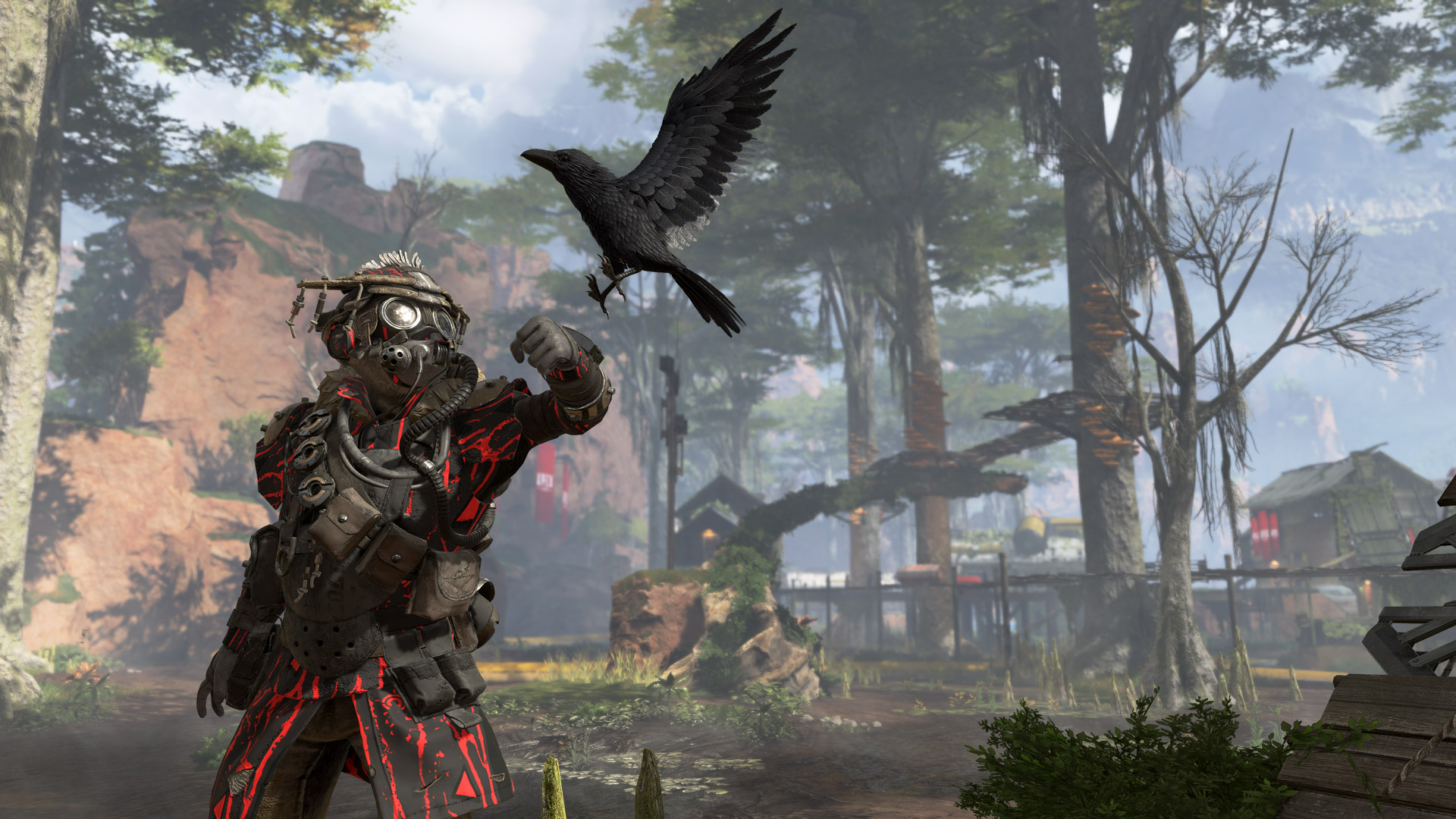 A NEW Apex Legends update is being rolled out right now on PS4 and Xbox One, bringing with it more changes than just the new Legendary Hunt event.

There are also a number of known issues with today’s updates, meaning fans will have to watch out for the following problems:

“Teamwork” and “Bonus Round” Badges

In this article:Apex Legends, PATCH NOTES