If you’re a Nintendo Switch owner thinking of adding a couple of controllers to enable Mario Kart 8 Deluxe races with the whole crew, you could do a lot worse than the retro-styled range from 8bitdo.

The third-party manufacturer is rolling out a firmware update for its wireless NES, SNES and N64-themed controllers to include Switch support.

Indeed, with the new firmware v4.0 update (via The Verge) the entire range of classically-styled pads are compatible with Nintendo’s 2017 console.

Certain features, like HD rumble and 6-axis motion controls aren’t supported, but for games like Mario Kart that won’t be a problem. 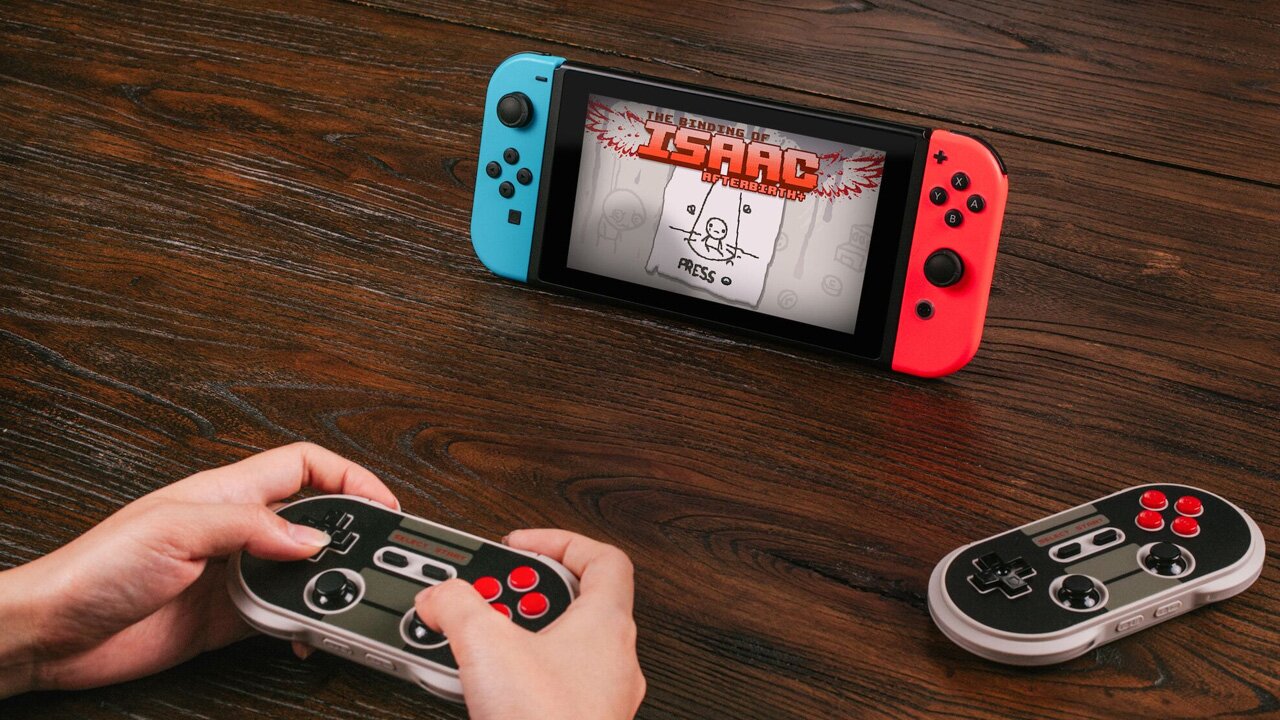 Also, once the Switch’s virtual console goes live, these pads will be perfect for reliving 8-bit, 16-bit and 64-bit titles from yesteryear.

It remains unclear when Nintendo will launch the virtual console, but we’re hopeful there’ll be some news at next month’s E3 expo.

8bitdo’s controllers are compatible with a wide range of platforms beyond the Switch. The NES30 controller can even be purchased with a dongle that enables gamers to replace the bundled-in NES Classic controller, which has been criticised for its short cable.

Available exclusively on Nintendo Switch, is proving to be quite the hit with fans.