The collaboration also includes the launch of a Violetta video game based on the successful tween telenovela, Violetta, from Disney Channel.  The musical rhythm game will launch across Europe and Australasia, and in South America for Nintendo Wii, Nintendo 3DS and DS late summer.

“Teaming up with Disney Interactive to expand the worlds of Planes: Fire & Rescue and Violetta on video game platforms is a great honour for us,” said Matt Scott, CEO of Little Orbit.   “We know fans are going to love seeing their favourite characters come to life in these fun-filled adventures.”

Planes: Fire & Rescue will extend the storyline of the film, taking fun to the skies with action-packed fire-fighting. Players can embark on adventures with all their favourite characters from the movie. Violetta will take players on an all-star experience as they experiment with music and rhythm and to become a star performer.  Players will collect points to unlock costumes, art and more to customize their musical experience. 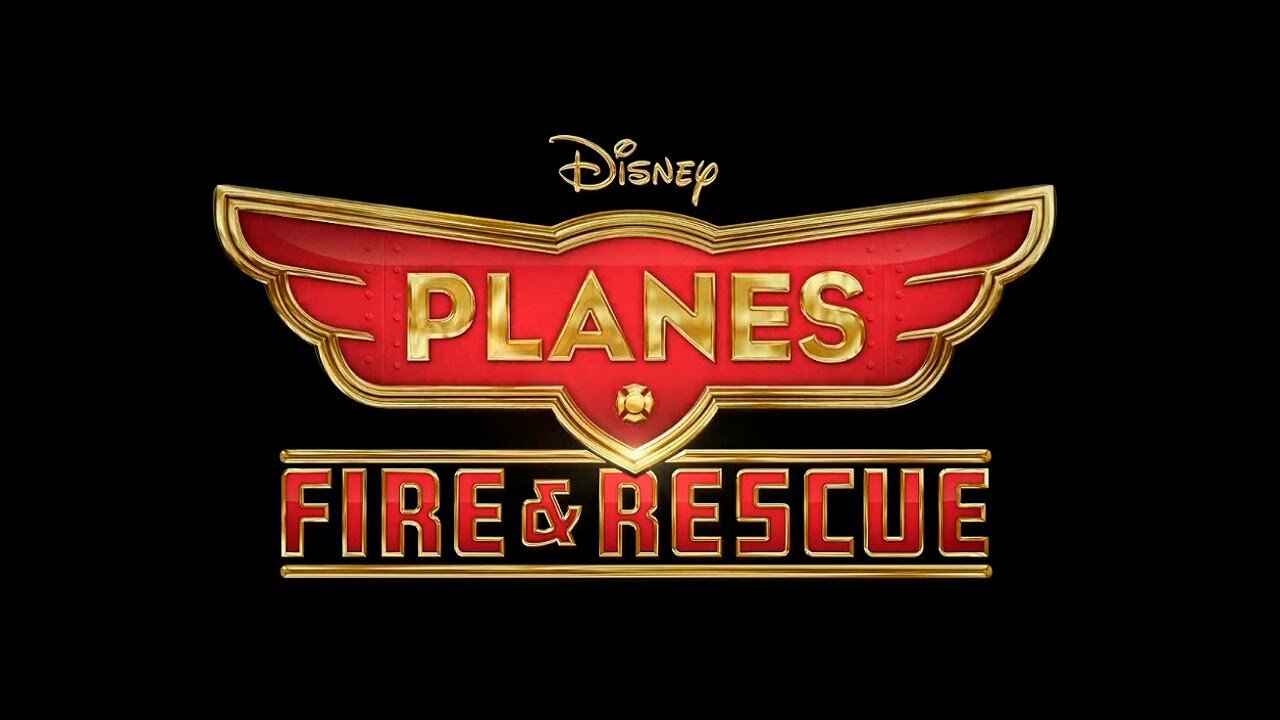 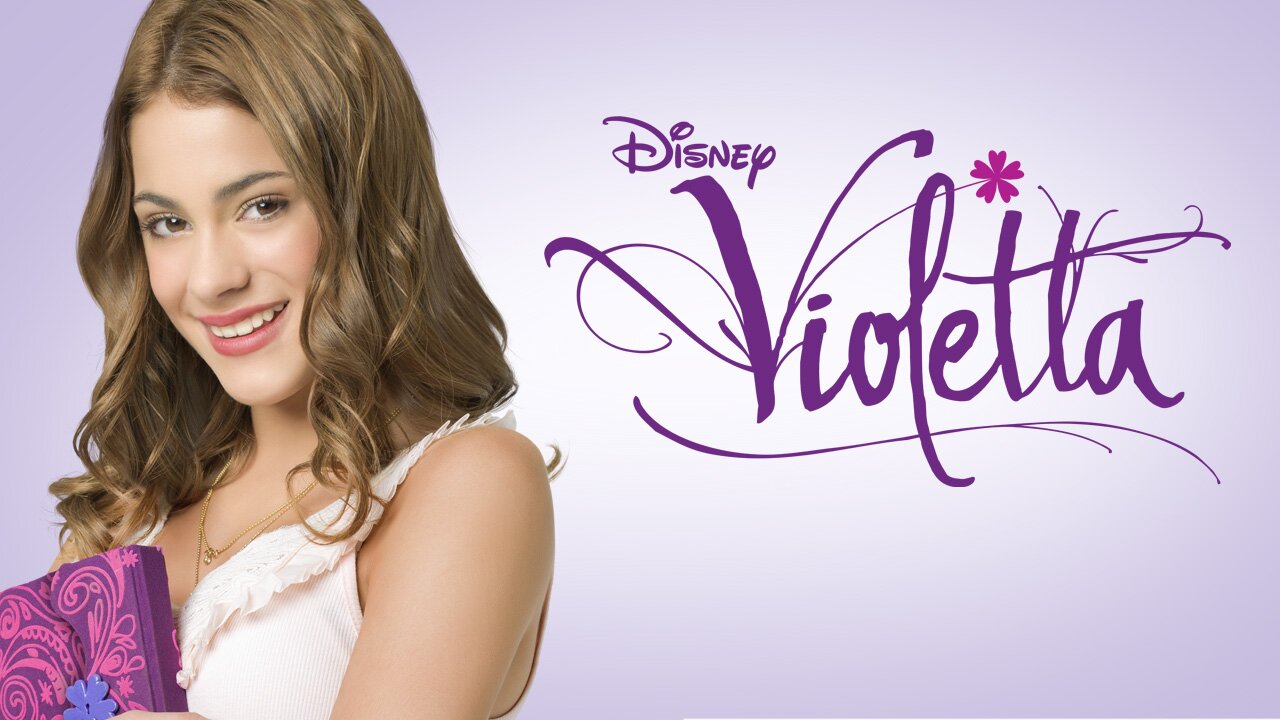 The Golf Club Available on Steam