Back to Bed started life as an iOS and Android game but has since been ported to the Playstation eco system.

You play as Bob, or rather Bob’s subconscious, which in this case takes the form of a dog.  It’s your job to guide a narcoleptic sleepwalking Bob safely through an MC Escher inspired world and back to his bedroom.

The environments themselves are very intriguing and fun to negotiate.  The designs of these levels are a combination between MC Escher’s Crazy Stairs and Salvador Dali’s The Persistence of Memory.

When you start a level, your first job is to find an apple, this is used to block Bobs path.  When his path is blocked, he will always turn clockwise.  Within these levels, you’ll have to negotiate Bob over bridges, through magic mirrors that transport him to a different part of the level, avoid the train tracks, dodge the walking alarm clocks and dogs.  The last 3 are very important as they can wake up Bob and once he’s awake, you have to restart the level.

Other than the narrater, who only talks sporadically, there’s very little sound to this game.  There’s some light background music but not much else.  But a game like doesn’t really require much in the way of sound, the focus is on the gameplay.

There are 2 Dream areas and within these areas are 15 levels, making a total of 30 levels to work your way through.  The difficulty of each of these levels aren’t very taxing and you can complete these 2 areas within a couple of hours.

However, once you’ve completed the Dream areas, you unlock 2 Nightmare areas which add another 30 levels with something different added to the mix.  In these areas, you don’t just have to get Bob back to bed, you also have to collect keys before you’re able to open Bob’s bedroom.  This increases the difficulty and makes these levels far more interesting.  In fact, I would have preferred that there were more of these levels included in the game at the start, rather than having to unlock them.

But these levels aren’t new, they’re the same design as the Dream areas, only with a little added difficulty.  And this is a shame because they are fun.  Even though you won’t spend too long working out a puzzle, you still get that essence of excitement when you work out the solution. 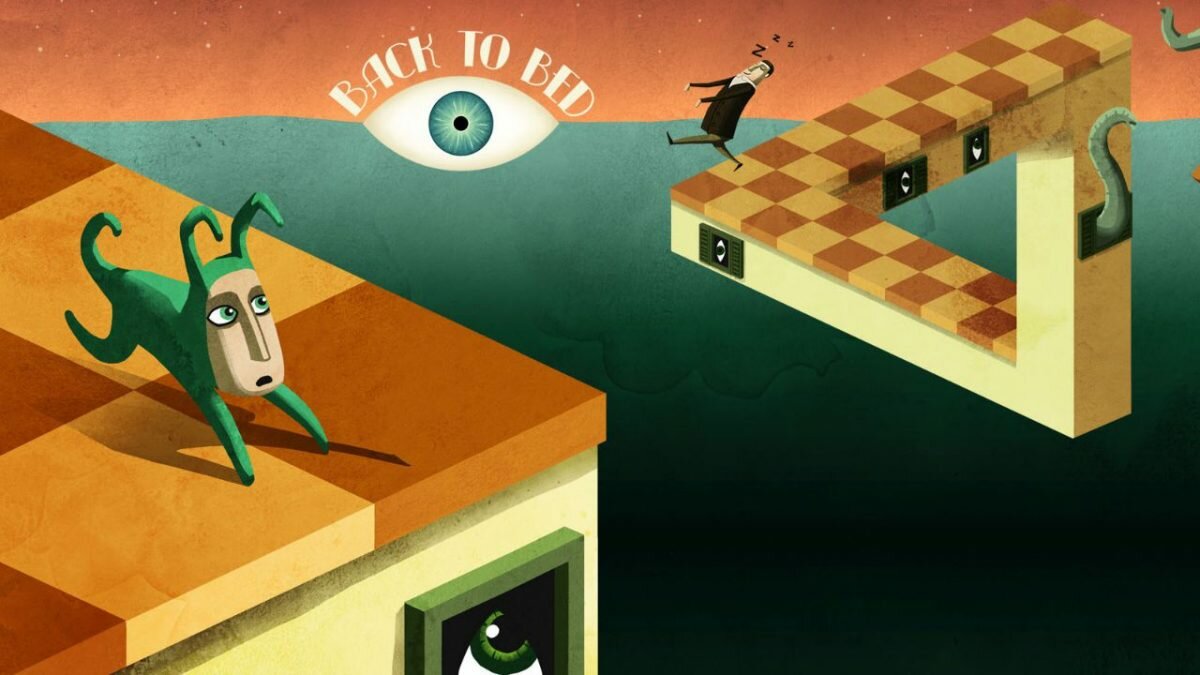 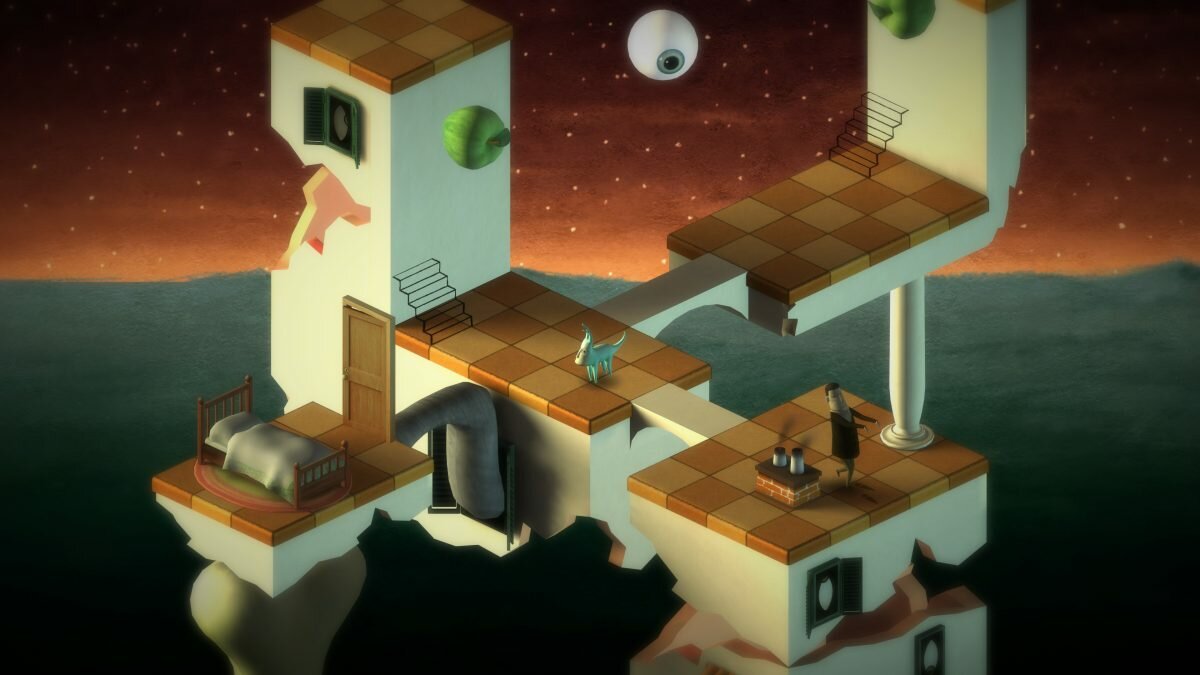 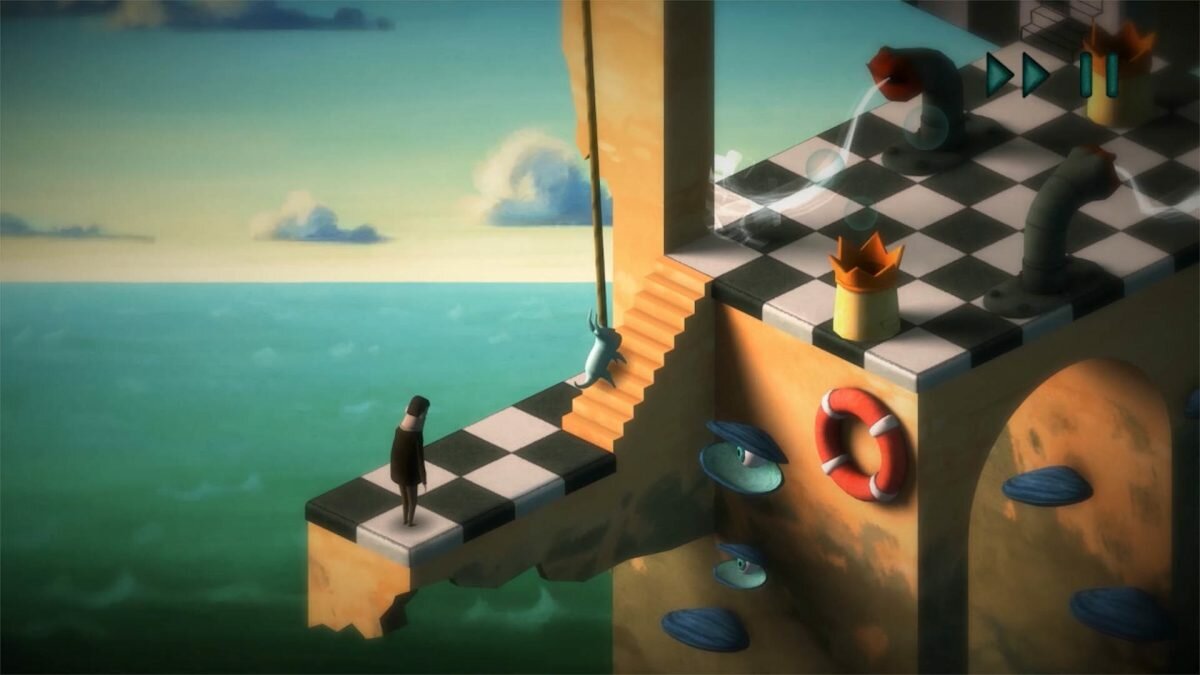 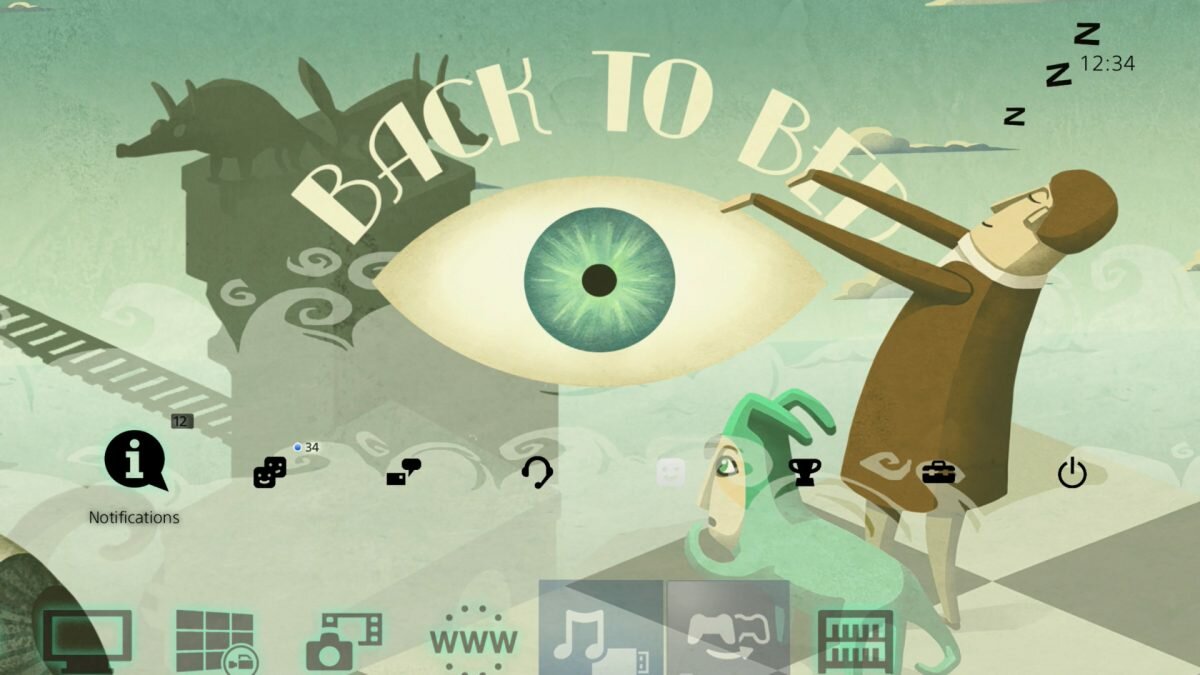 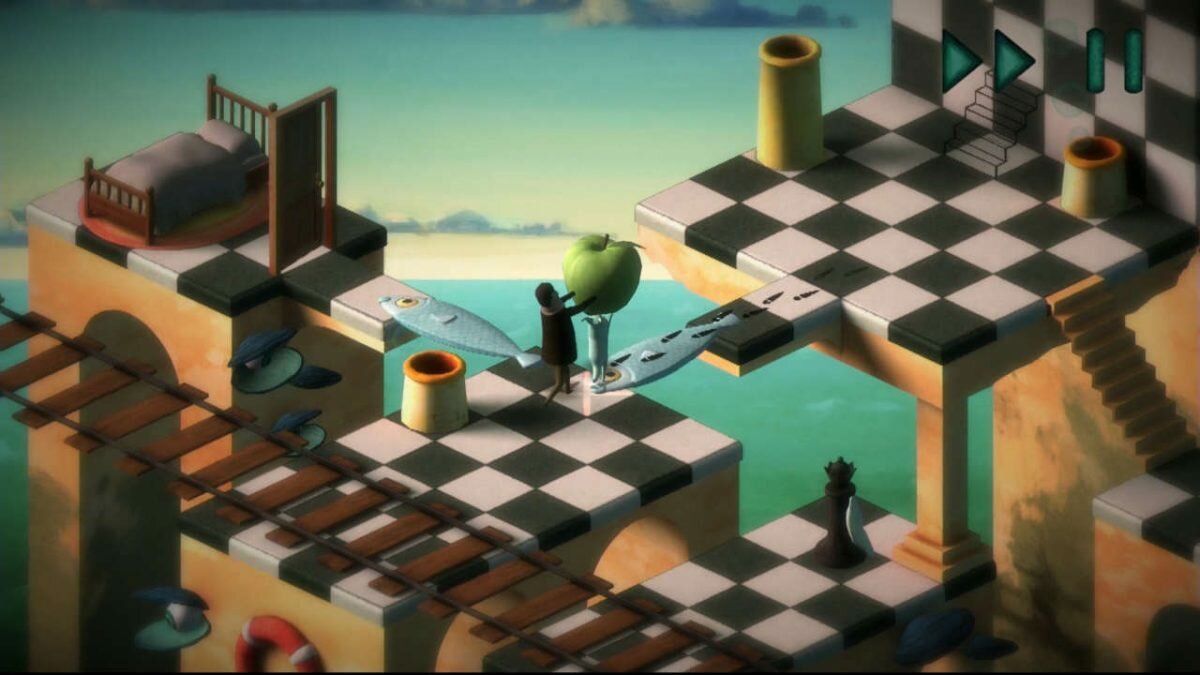 At it’s core, Back to Bed is fun.  But as this started as a mobile game, there’s been nothing added to make it a worthy a port to a console.  There are some great ideas at play here, but they just haven’t been expanded on.  A two to three hour game for 0.99c is ideal for a mobile game, but I fail to see anything that warrants the AU$20 price tag for a console version.

Are achievements and trophies changing the way we game?