Social media accounts for Call of Duty are “going dark” right now, replacing key art with big black blocks and not posting anything new, which feels like the sort of thing you’d do when you’re getting ready for a major announcement. The fact that this next game will be called Call of Duty: Modern Warfare is all but confirmed at this point, having come from multiple reputable sources many times. It’s meant to be a reboot of the Modern Warfare franchise that propelled this game into its modern era and established it as one of the largest games on the planet, and that was a while ago at this point. Time for a reboot, I suppose.

I’m seeing the date May 30 floating around the internet, though it never seems to have much attribution. Regardless, it would be a perfectly reasonable time to drop this trailer, so it’s not a terrible guess under any circumstances. 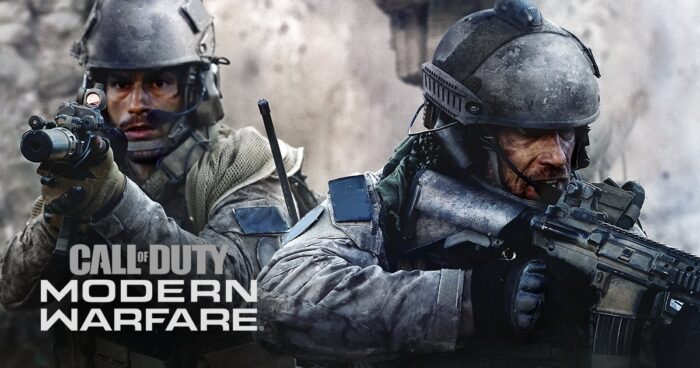 I’ve heard good things about this trailer, though it’s all scattered whispers and hearsay at this point. Call of Duty is in an odd spot: the annualized release system looks odder and odder in the video game industry every year, and yet for the past two years the franchise has found ways to avoid some of the problems that could arise from it. Last year’s Black Ops 4 was able to hang its marketing hat on the new “Blackout” battle royale, especially coming as it did at the height of Fortnite fever. And the year before that, Call of Duty: WW2 was able to sell itself in stark contrast to the sci-fi games that had come before. This year is likely going to pull a similar trick by rebooting the Modern Warfare franchise, staving off the “just another Call of Duty” problem for one more year. But that bill is going to come due at some point, likely 2020.