Check out the latest Forza Motorsport 6 trailer below which shows how the rain looks up against the racing cars and how it affects their performance. Turn 10 has worked diligently to bring fans the best, and most realistic, experience possible in a racing game by going to tracks, reviewing videos, and even asking IndyCar driver Josef Newgarden how it feels to race under wet weather conditions.

Turn 10 also reveals Forza Race Leagues, which is a new multiplayer feature with strictly defined, scheduled races based on players’ skill levels. Players will play against others of the same skill division and compete to get on the Forza Race League Leaderboard, which earns you in-game credits once the League has ended. Players can also spectate other Leagues, freely switching between drivers during the race at different angles like game cameras or on-board car cameras. Popular broadcasters will also be given permission to stream live Leagues on their channels as they are given full access; it’s almost like the real thing!

Next up is Turn 10’s collaboration with Top Gear in order to bring us a test track in-game along a lot of TG-inspired challenges in the career mode. There are also many pretty screenshots of the various sexy cars that you will be able to drive. They also present four new tracks which are Autodromo Nazionale Monza and Circuit of the Americas will make their franchise debut, and Sonoma Raceway and Hockenheimring return, completely rebuilt from the ground up for this generation. These join longtime favorites such as Sebring and Le Mans, making Forza 6 one of the most complete and realistic racing games ever created. 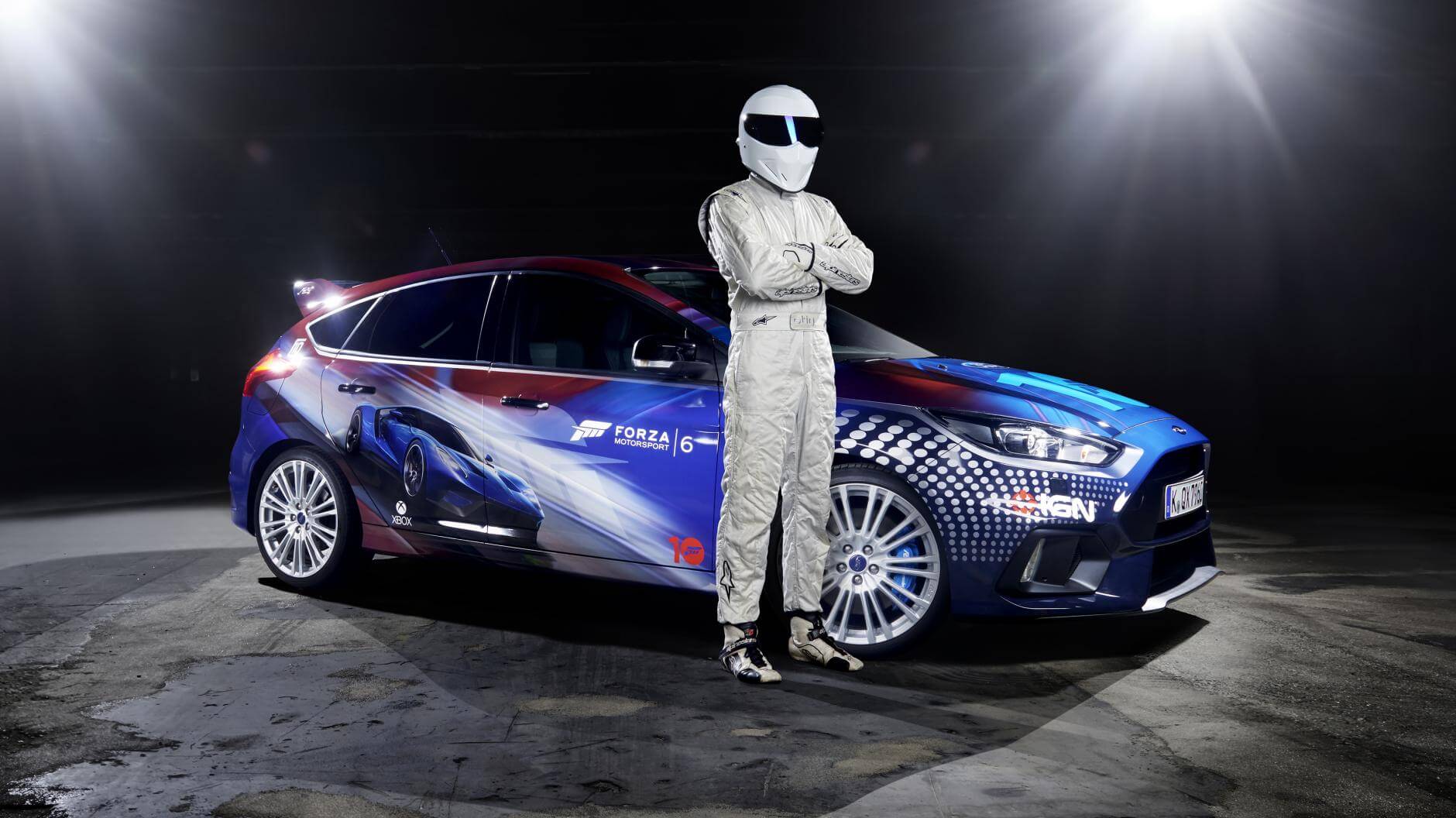 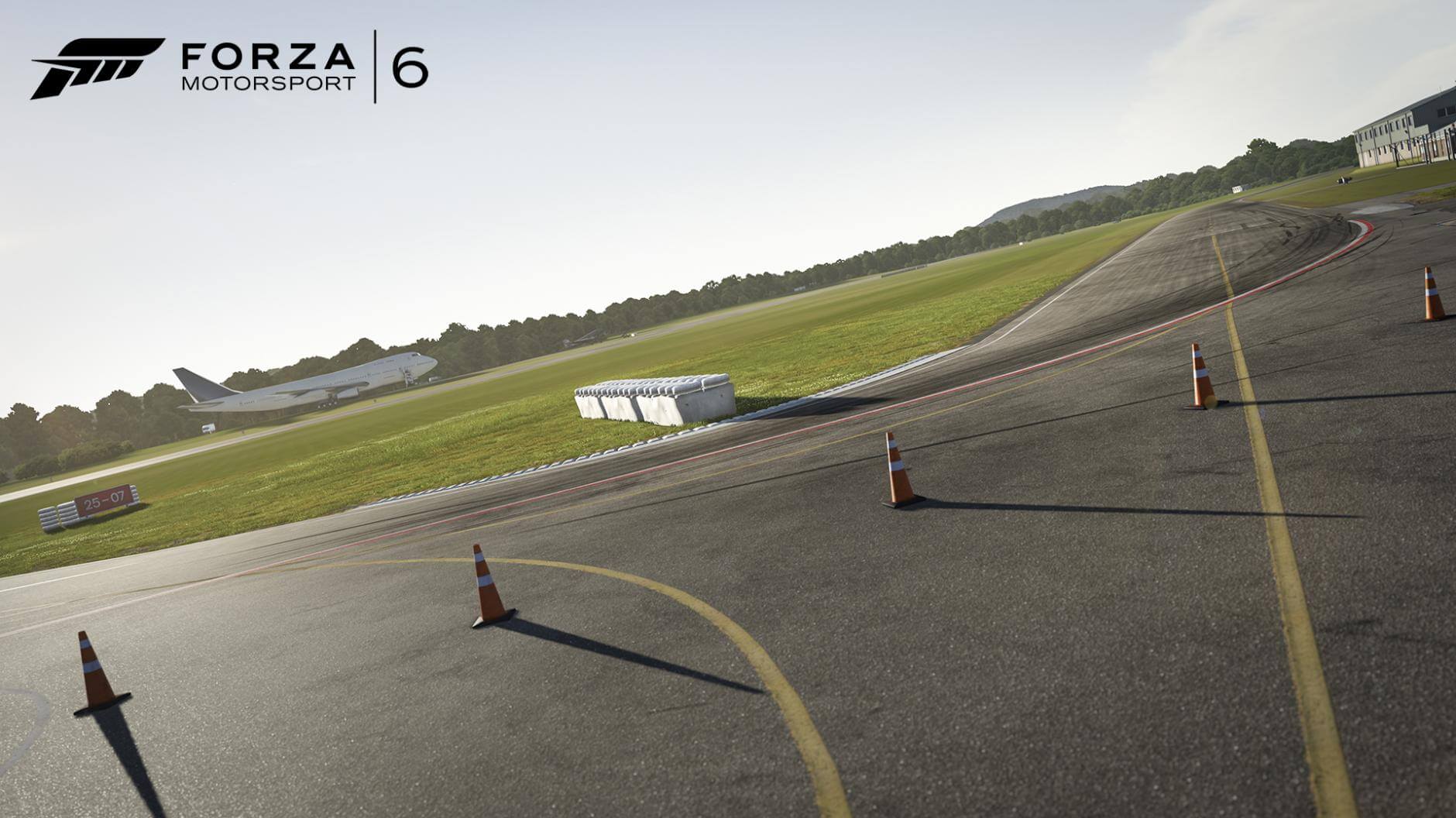 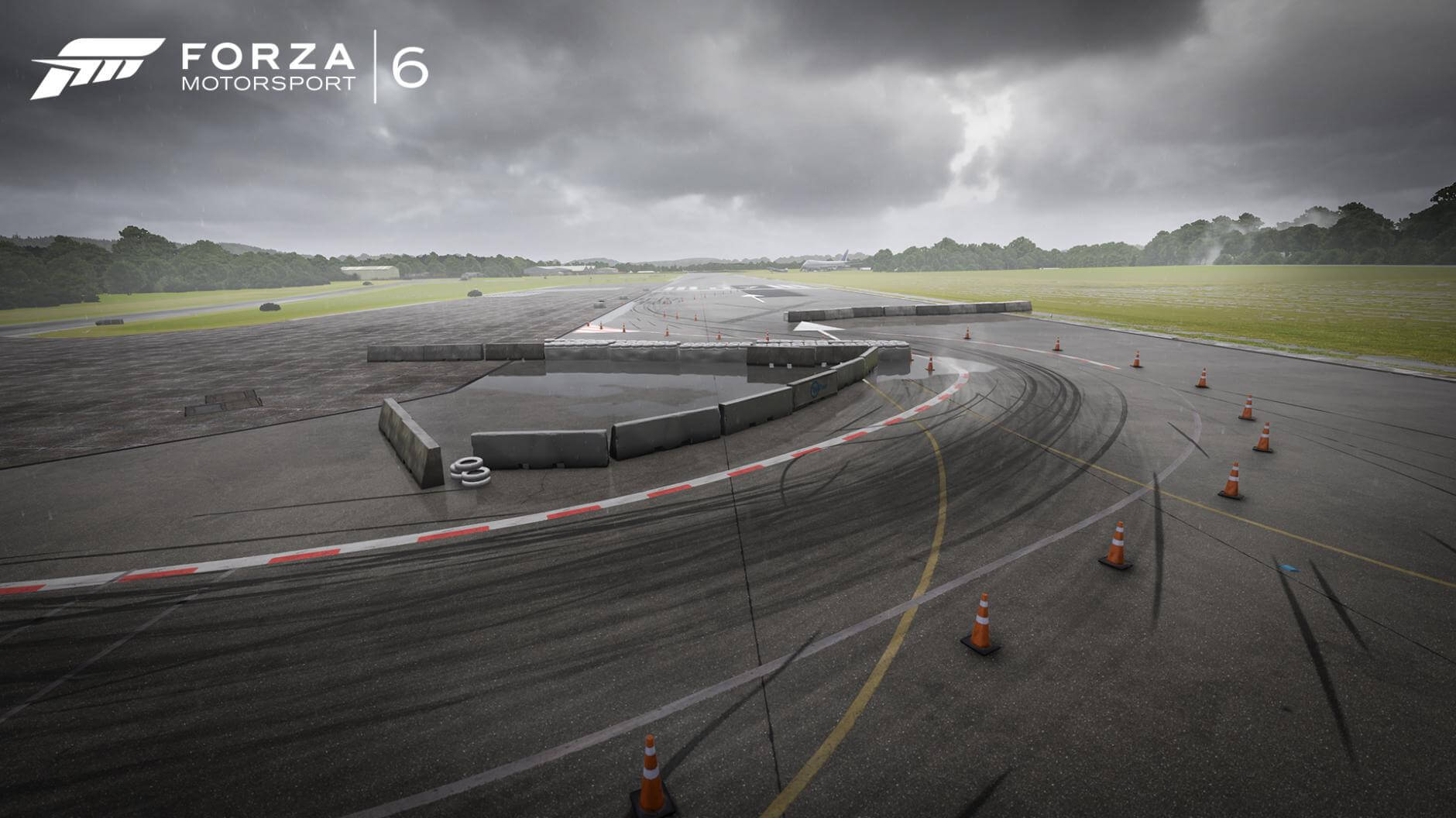 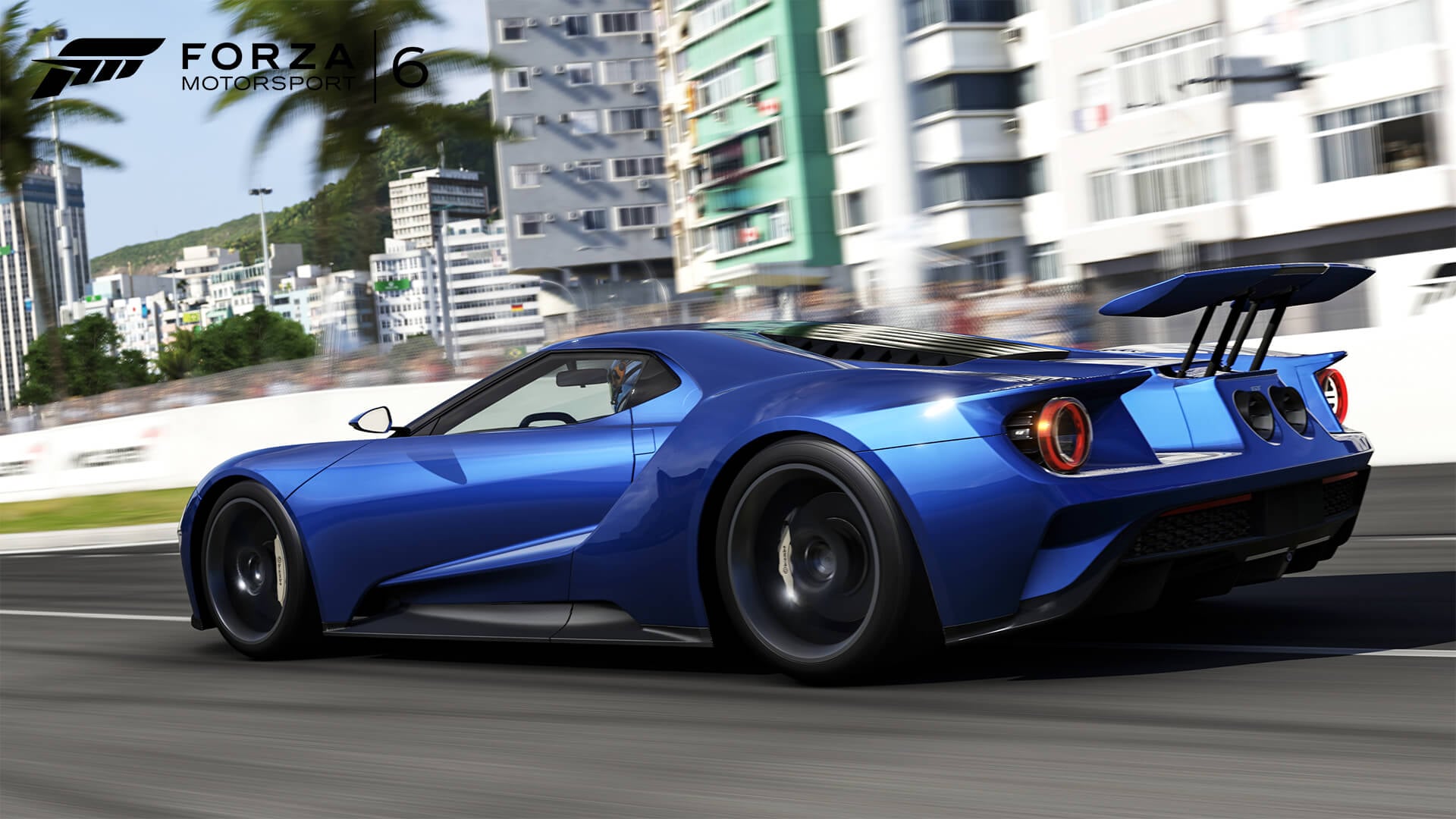 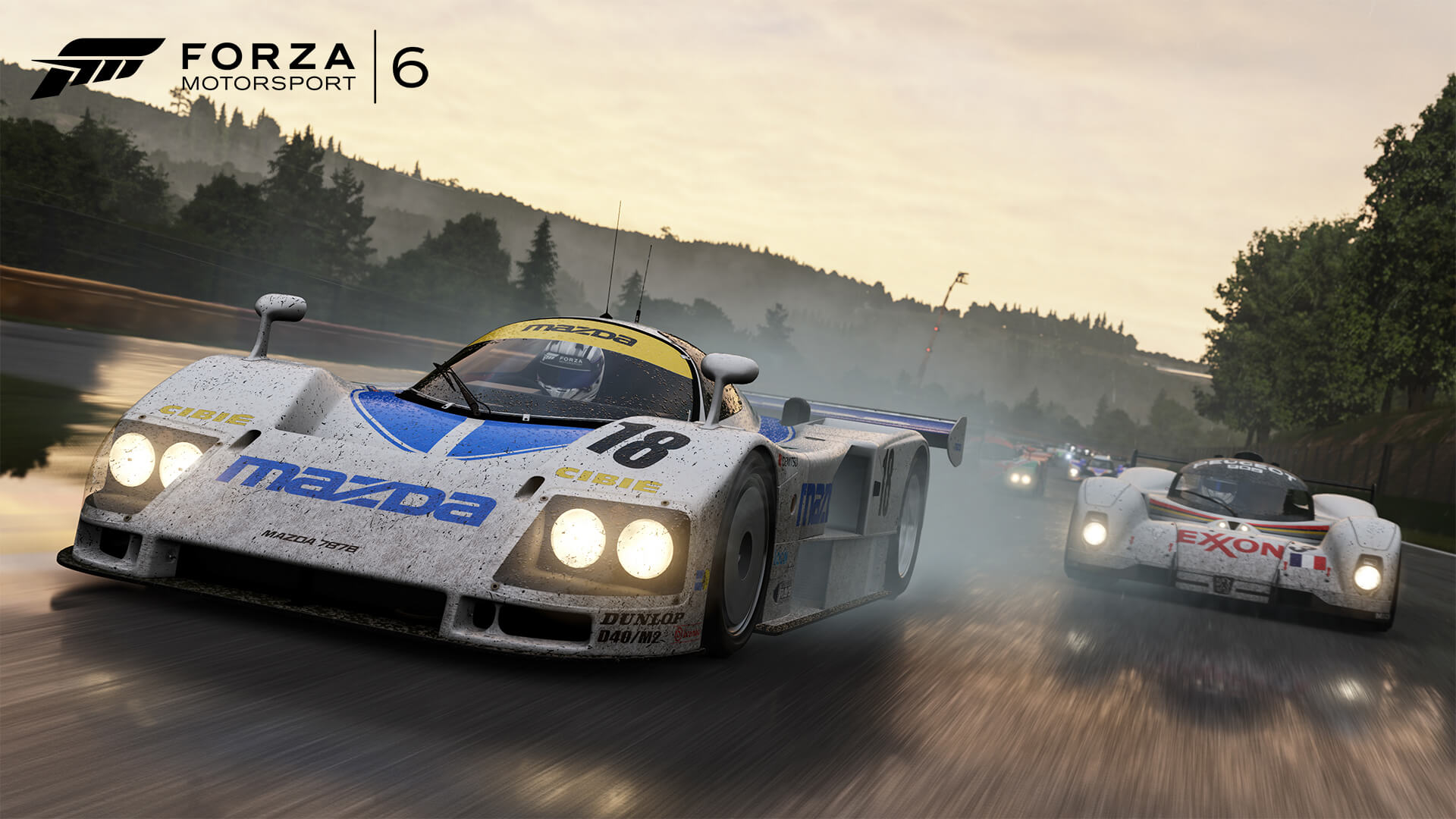 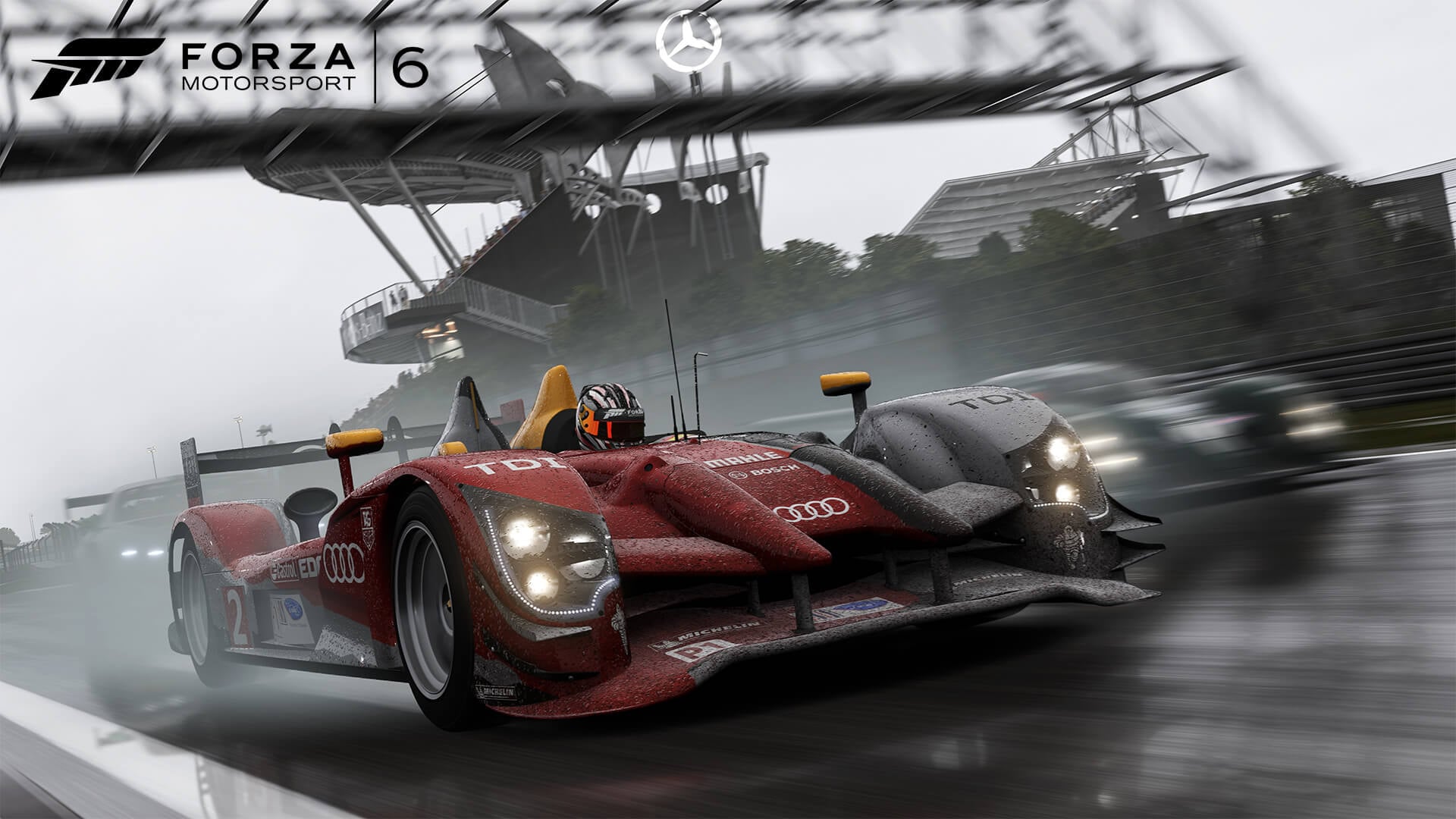 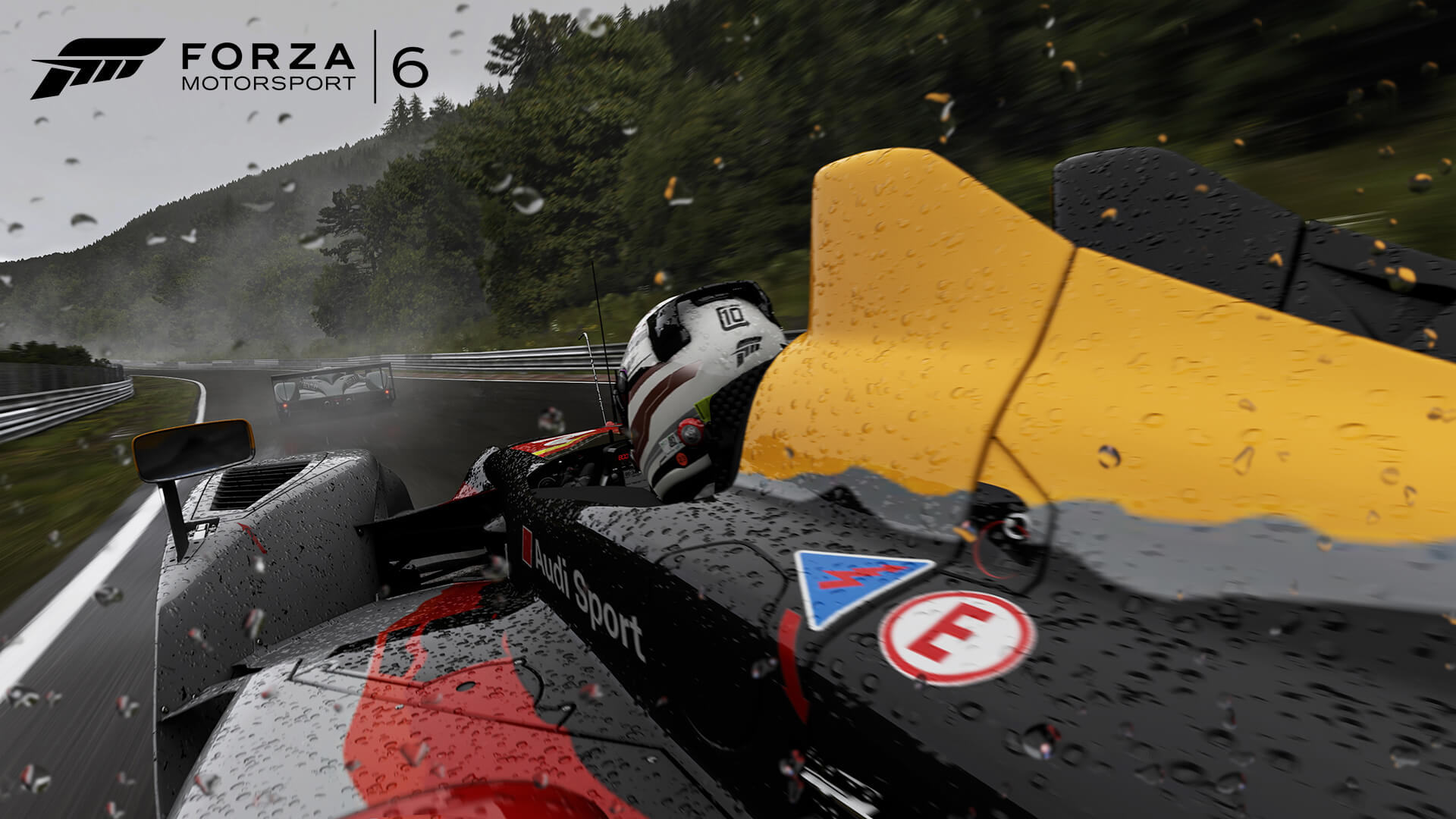 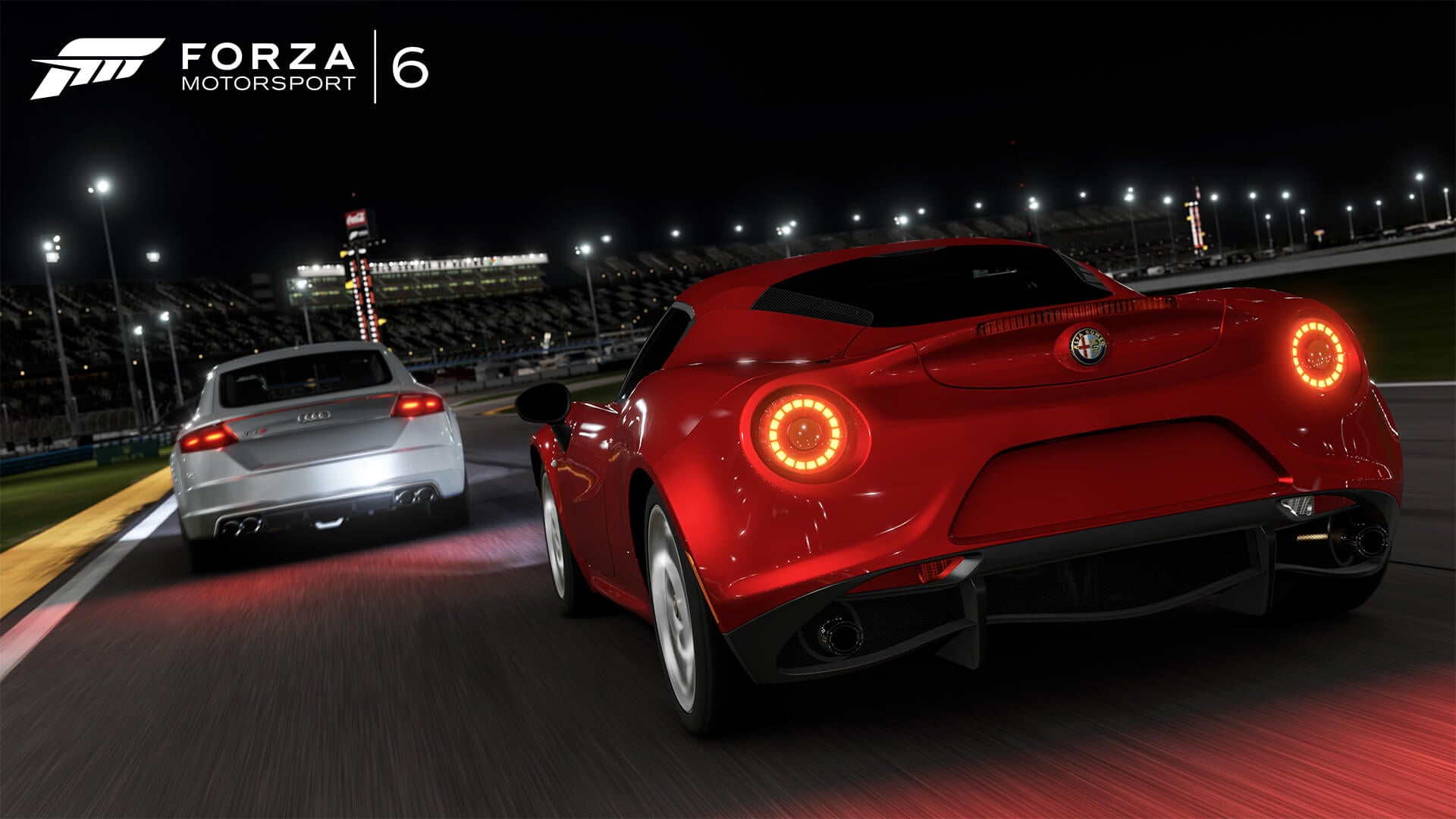 A YouTuber was paid £20,000 to promote the Xbox One console

Play Evolve Free This Weekend on Xbox One