It has been confirmed that today, Rare introduced the “Kinect Sports Rivals” Preseason International Champions, a global wake racing contest where players can compete on behalf of their country to see which player deserves to take home the gold. Since the launch of “Kinect Sports Rivals” Preseason, the free wake racing trial experience, last November, nearly 1 million fans have downloaded it, making it the No. 1 demo on Xbox One, and have taken to the open waters to earn their stripes with wake racing. Now, those fans can put their skills to the ultimate international test against the best in the world.

“We’re blown away with the amount of downloads and the great feedback from gamers ‘Kinect Sports Rivals’ Preseason has seen so far,” said Danny Isaac, executive producer for the game. “I’m so excited to see which country has the best players and who will ultimately be crowned the world champion.” 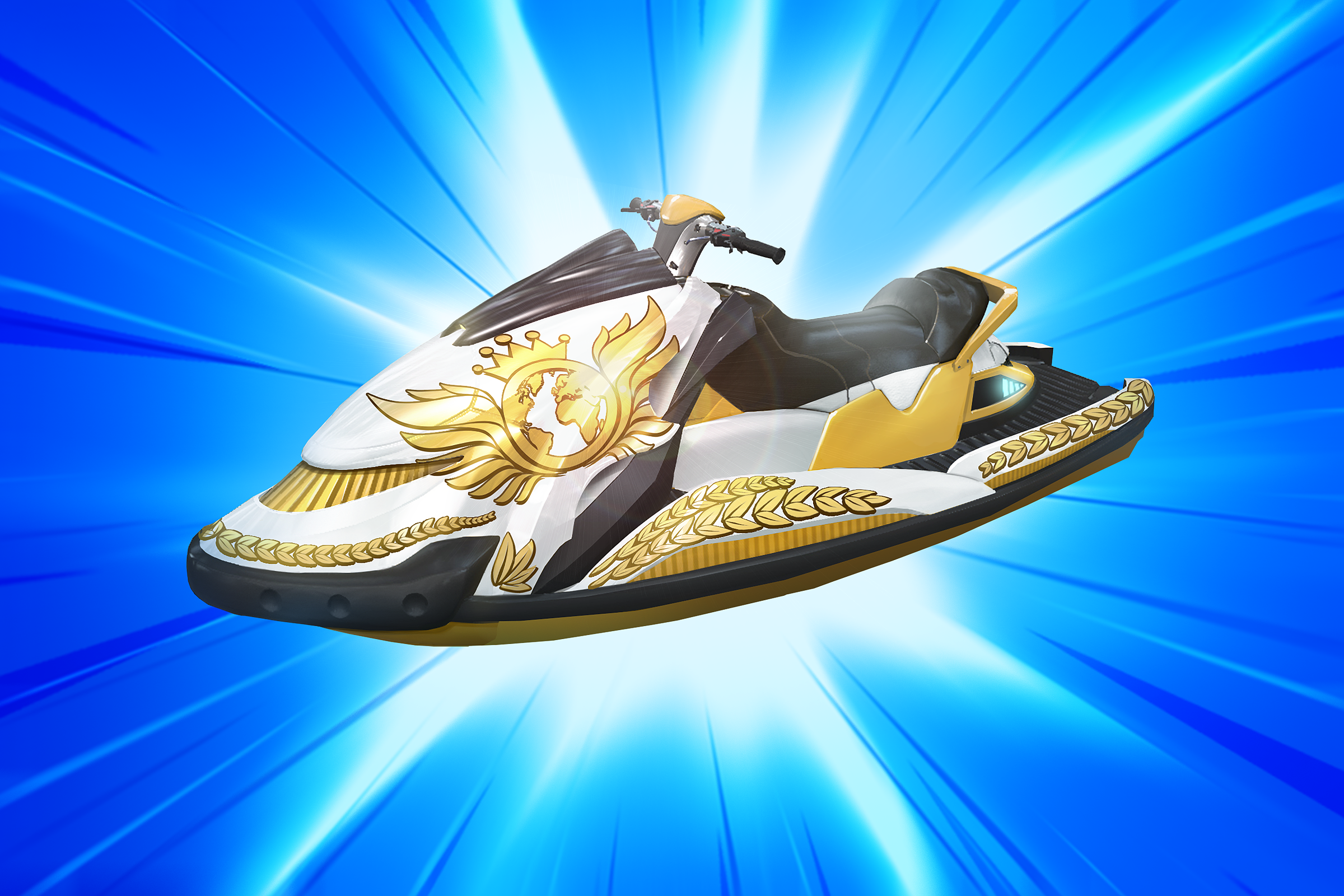 Starting Saturday, Feb. 1, players can compete to represent their country on the in-game national and international leaderboards by setting the best race time for their country and the world. When the challenge wraps on Friday, Feb. 28, the best contestant will be crowned the world champion and will receive a gold-encrusted wake racer.  Additionally, everyone who sets the best time in their country will be rewarded for being a national champion and will get a silver-encrusted wake racer as a runner-up prize. 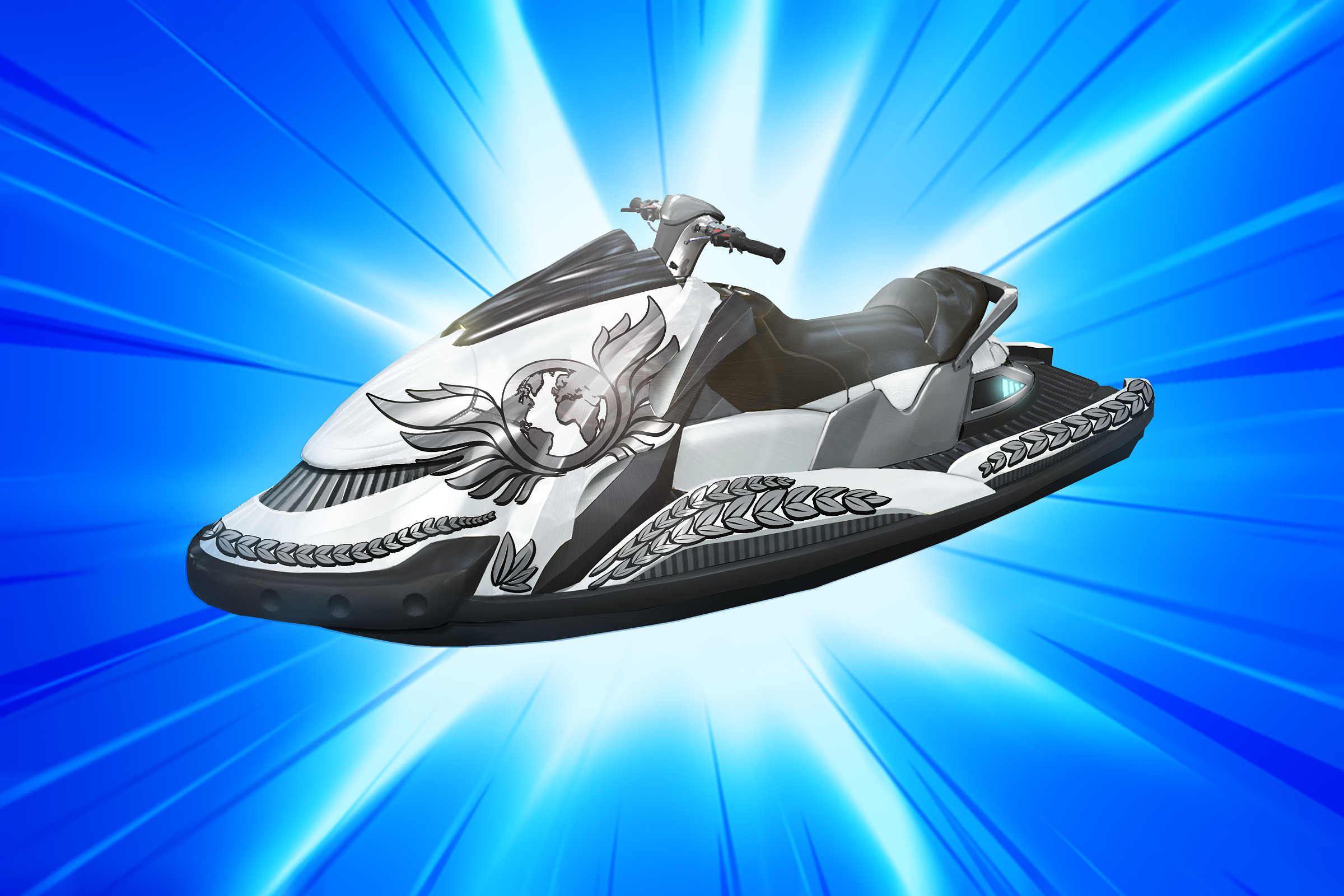 Finally, to honor the nation that the world champion competed in, all the players from the winning country can celebrate by unlocking a special wake racer inspired by that country’s flag. There are also daily challenges for everyone to earn points and unlock prizes that are only available during February. All prizes will lead to eternal bragging rights when the winner takes these exclusives into the full game of “Kinect Sports Rivals” when it launches. 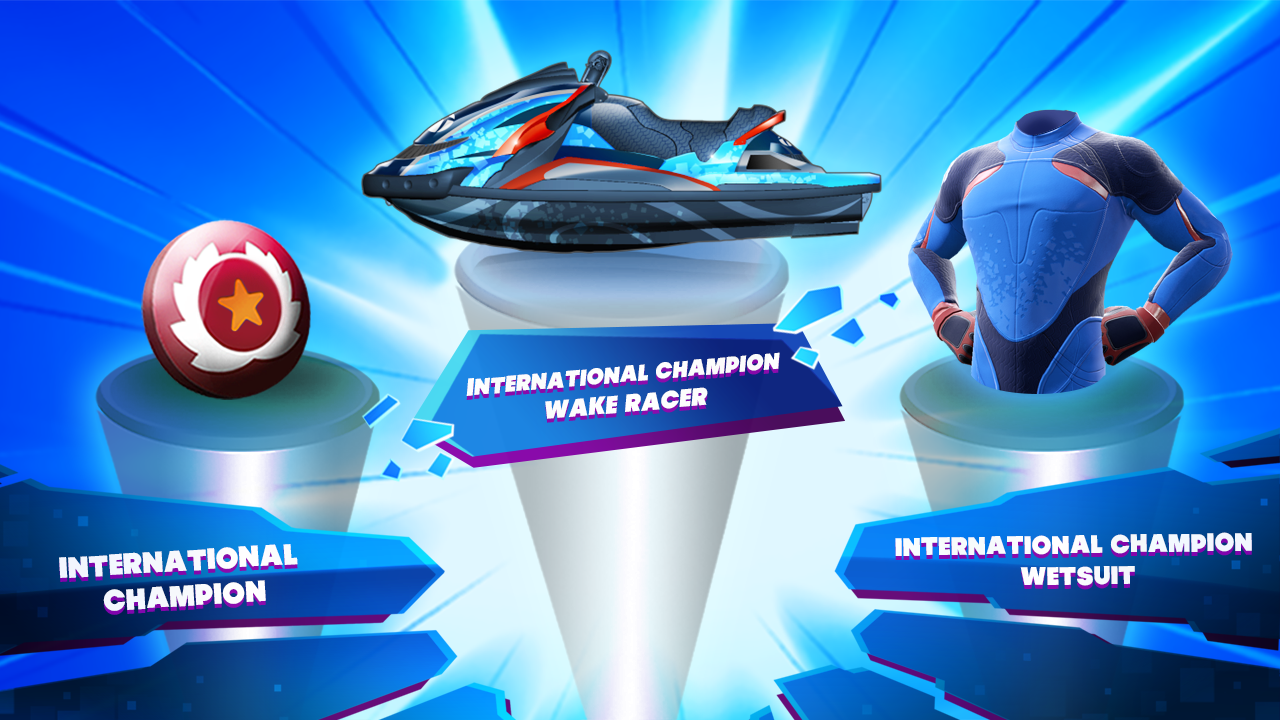 “Kinect Sports Rivals” will launch in spring 2014 and will redefine the popular “Kinect Sports” franchise by bringing fan-favorite sports back in re-imagined ways, and delivering new sports, made possible only with Xbox One’s all-new Kinect. 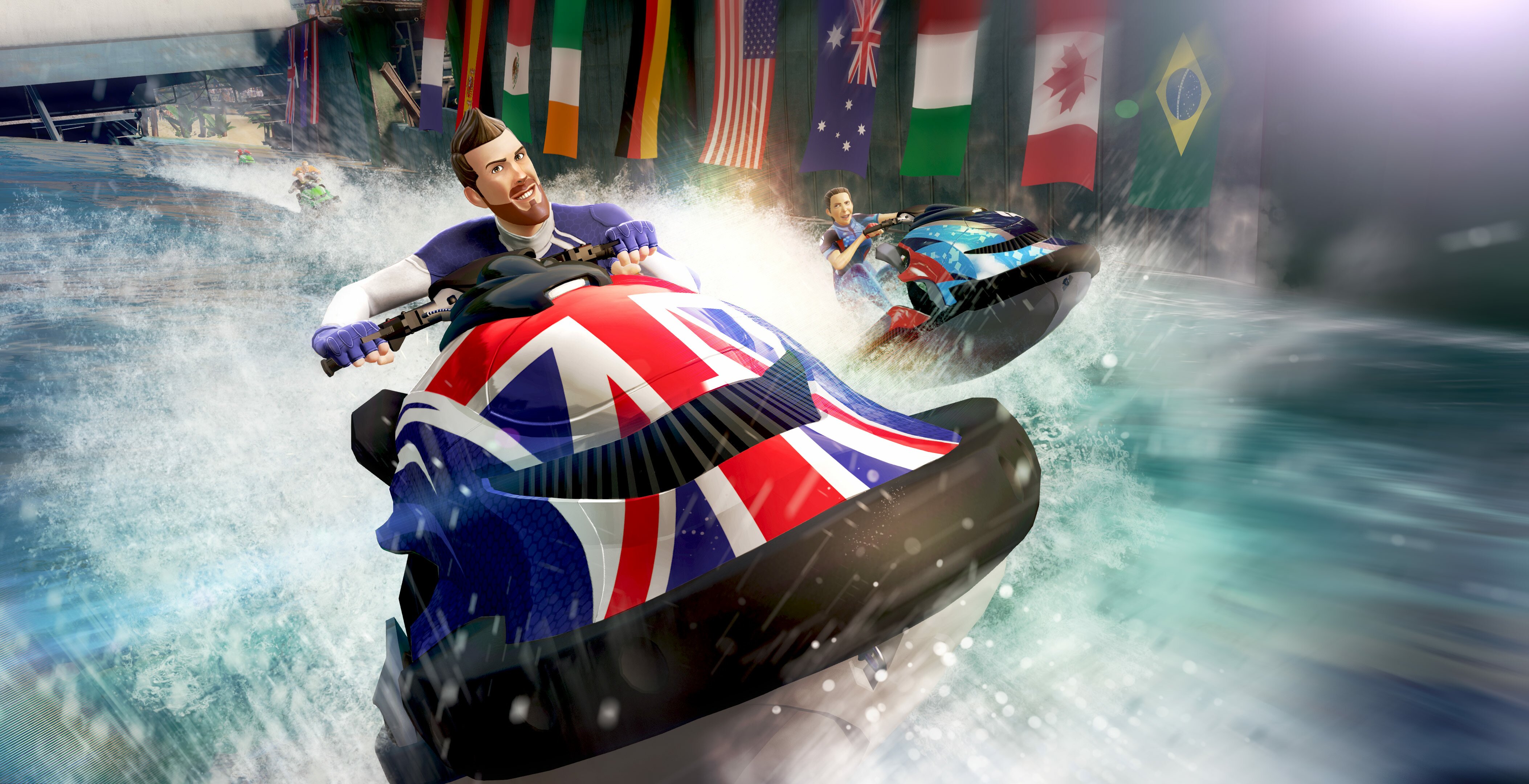