NBA 2K14 has always been flawless sports simulation on current-generation consoles so we could not wait for the next gen version. But when something so remarkable makes the leap to a new generation, things can often be left wanting or lacking. Simply ported across with little regard for gamers and a lot of regard for the bottom line. Yet, is often the case with 2K in all their games, NBA 2K14 on next-gen as impressive as always, and sometimes even more so. The first major difference here are the visuals. It’s simply gorgeous! It really is an amazing experience to view NBA 2K14 in motion on a TV screen that is big enough and sharp enough to do it justice. It’s just unbelievable. So smooth, so crisp, so effortless, NBA 2K14 has to be seen to be believed.

Outside of the visual quality, the rest of the game is also decidedly different than the PS3/360 versions. Simplified and paired down, the Lebron path to greatness is forgone for a much more player focused, individual story. MyCareer takes you through the entire NBA experience, from the NBA draft, through rookie seasons all the way to the Hall of Fame. The storylines can be a bit cheesy some times but the biggest drawback is the lack of vocal talent drafted in to the locker room sections of the game. It’s hard to be truly immersed when you character is the only one actually talking. 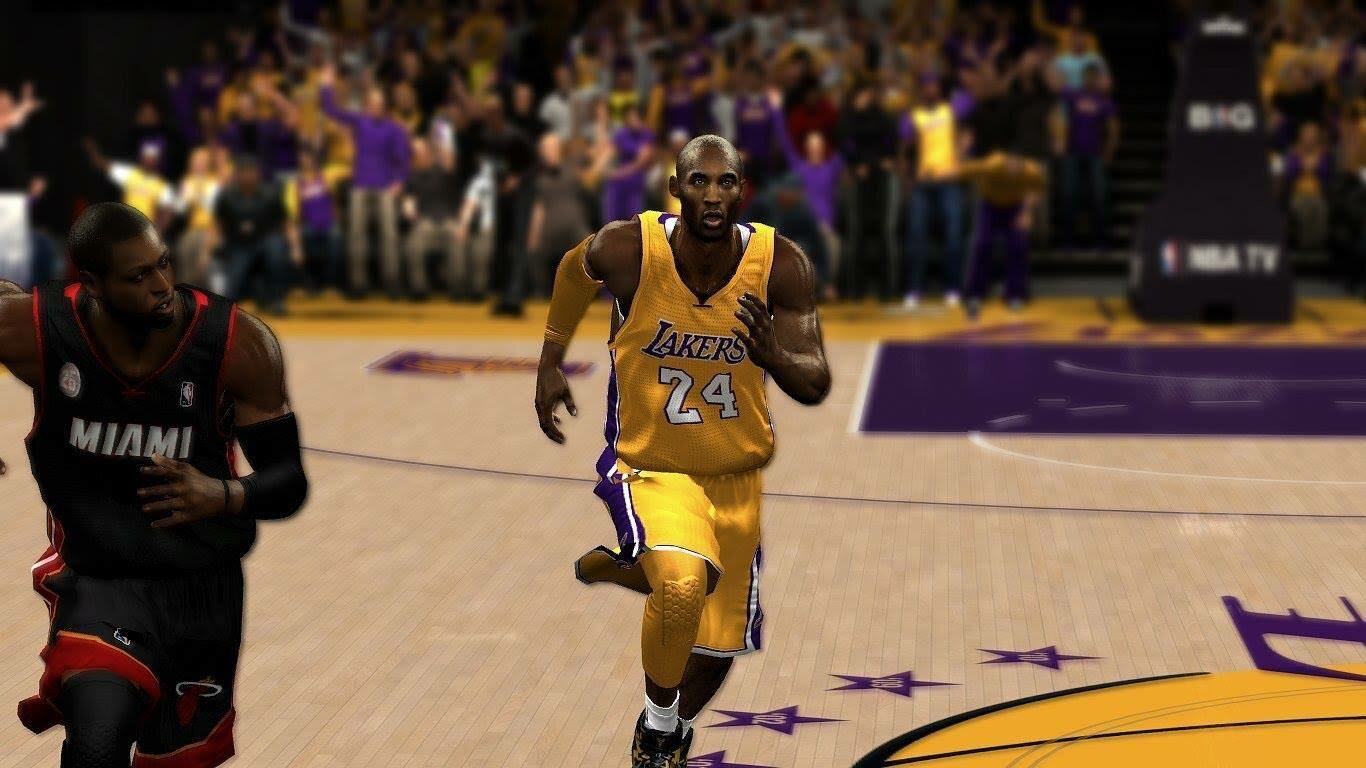 Outside of MyCareer, NBA next-gen also adds in MyGM, a new take on the franchise mode of past sporting games. Why anyone would really want to play a basketball video game where the main focus is not really playing basketball, is beyond me though. The online experience is superb, even better for NBA veterans. Take your MyCareer players online and compete against like-minded folk around the globe. The experience is smooth and painless, with 100-player lobbies meaning that there’s almost always a new game to jump straight into. It feels a little barebones for now, but something that is sure to expand in the future, and the game is still as pretty as ever. Those jaw-dropping graphics do cause the occasion issue, something that is highlighted by the fact that everything looks so damn good. Post-match interviews are wooden, and even worse, buggy. Interviewees will not even appear at times, and the clunky way they play out distract against the rest of the stunning game. 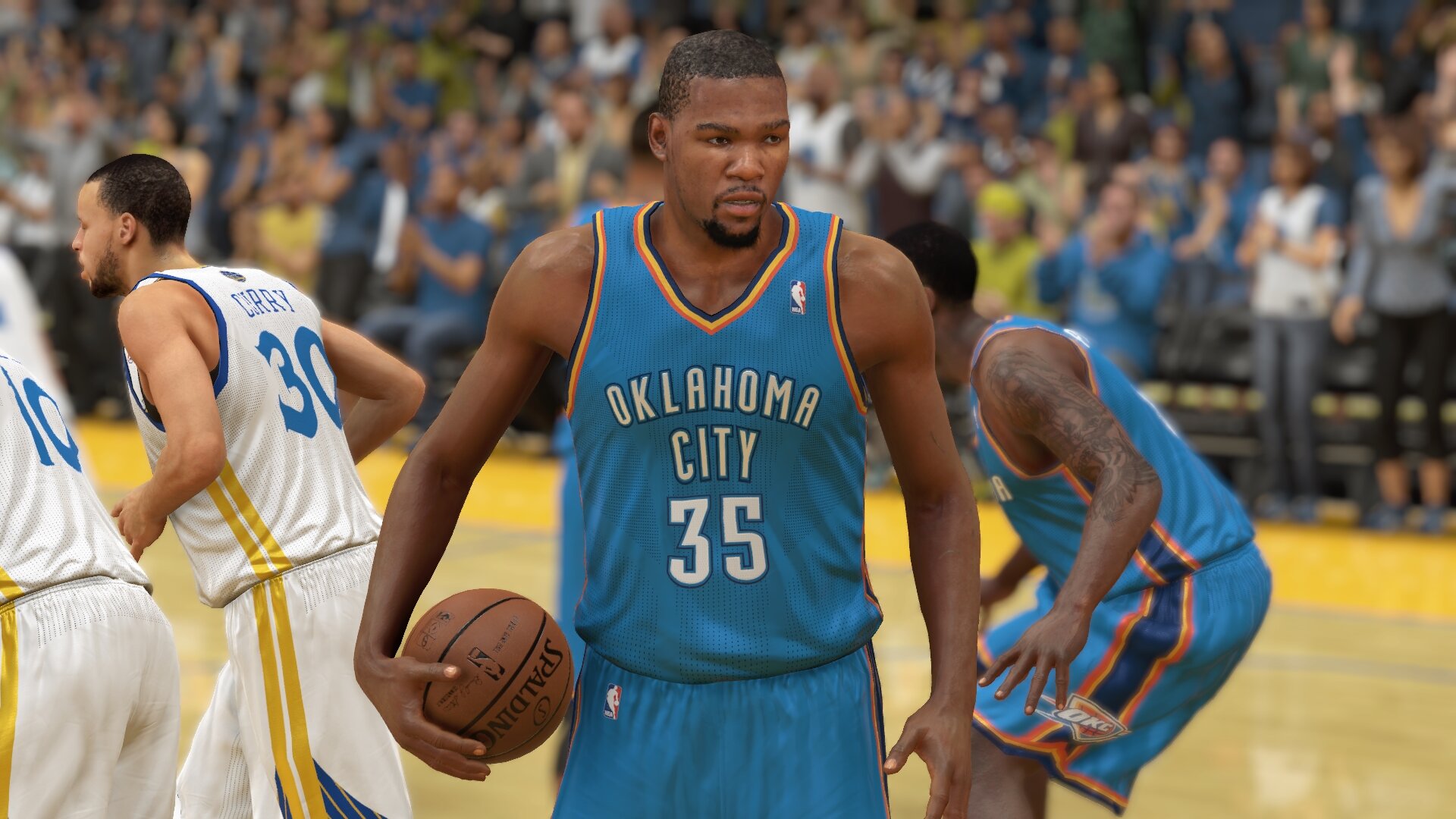 Given the amount of time that 2K Sports would have had to build this, their first attempt at next-gen gaming, they’ve come up trumps with something simply stunning. Unlike the majority of cross-generation offers at launch, NBA 2K14 brings so much to the table that every NBA fun must purchase. A slam dunk from us. 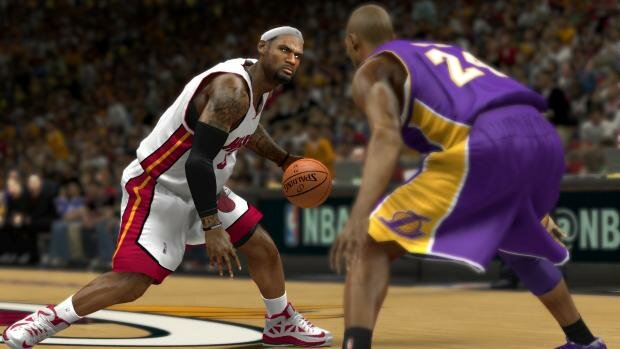 If you are a sports fan and fancy are fed up with Call of Duty Ghosts already then we highly suggest you pick up a copy of NBA 2K14 and start to enjoy your next gen console. Happy Dunking !