Nintendo have confirmed it will launch a new Wii Remote Plus controller later this month in the colors of Princess Peach.

The Princess Peach remote will launch in stores in late April for around $39.99 and is designed similarly to the Mario and Luigi controllers. The main body of the controller is pink with a golden crown design over the remote’s speaker. The middle buttons on the controller are blue and the plus pad is golden-yellow, a real princess remote.

The remote is compatible with all Wii and Wii U games including upcoming kart racerMario Kart 8, which launches next month May 30. 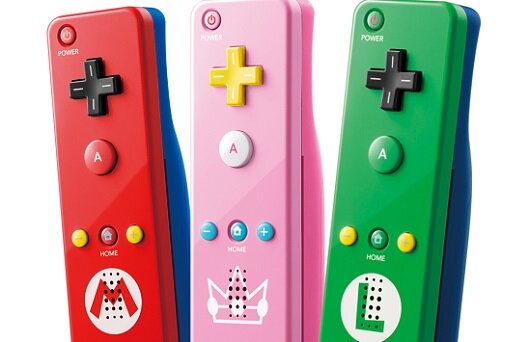 Transformers Rise Of The Dark Bumblebee

The Golf Club PS4 | Xbox One and PC