Pro Evolution Soccer 2015, the first entry in Konami’s soccer franchise to be developed on next gen consoles, will be released Nov. 11 in North America.

The game will be available Nov. 13 in Europe which is much later compared to its Rival FIFA 15, which is set to launch Sept. 23 in North America and Sept. 26 in Europe.

“Konami feels that Mario Götze is the player that truly epitomizes the pace, skill and moments of incredible brilliance that elevate modern football,” reads a statement from the publisher.

Konami also announced that it will release a PES 2015 demo Sept. 17. The demo will be available on PlayStation 3, PlayStation 4, Xbox 360 and Xbox One. 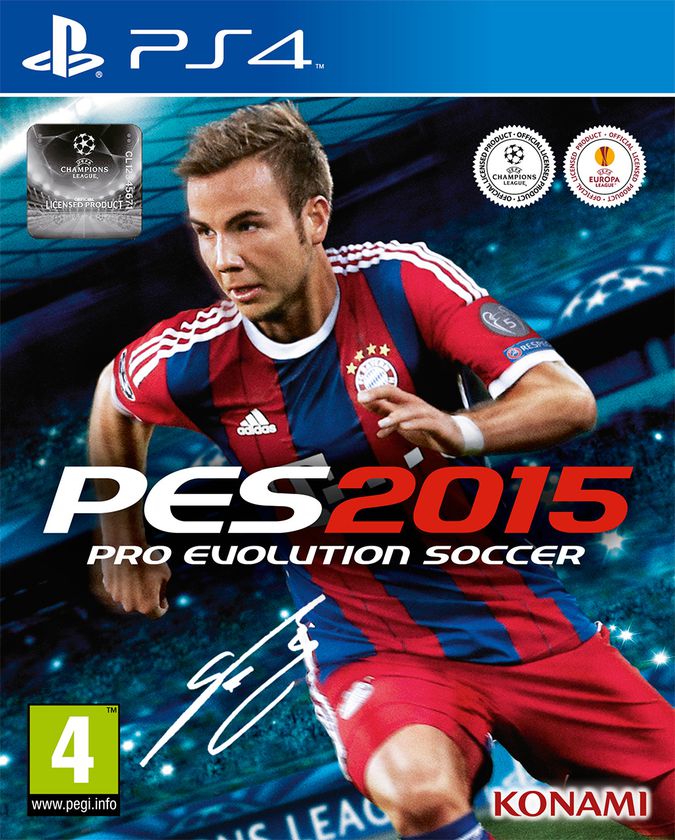 Sony reveals PlayStation TV launch dates in UK and US