Sniper Ghost Warrior 3 is a lot of things, but one thing it is not, is unique. Much like other open-world action games before, Ghost Warrior employs a lot of the same mechanics and mission design players have grown accustomed to. Nothing about it is offensive or poorly implemented. However, the further I dug into the game, the more I felt like I was going through the motions. The game does nothing to differentiate itself from the pack and, on top of that, comes with a host of technical issues that, in turn, become its defining features. 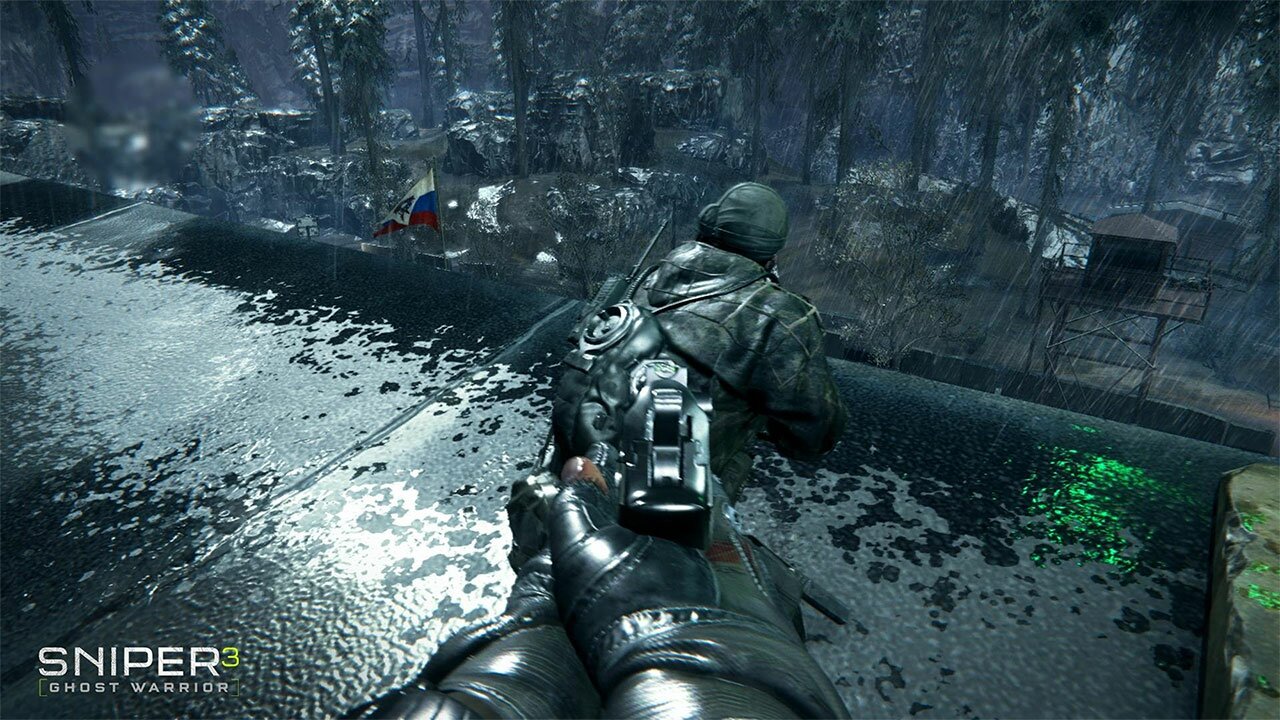 This entry marks the first time the Sniper Ghost Warrior series has dabbled in the open-world format. All of the bullet points are met here. There are side missions, most wanted targets, and plenty of collectibles to find along the way. All missions start off from your safe house, and are activated on a tablet that cleverly has to be docked in order to start. Heck, there are even outposts to take over, reminiscent of the Far Cry series. This game ticks all the boxes of an open-world title.

None of it though is overly exciting. It feels like a paint-by-the-numbers game in almost every aspect. Missions can be tackled in a variety of ways. Whether players prefer stealth, setting up traps to lure enemies into, or simply run in guns blazing, every option is viable. This is weird, as the game has the word sniper right in the title; why I am mowing down enemies with an assault rifle at my whim feels weird and disjointed. 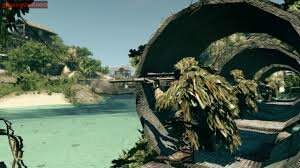 Missions are designed much like one would expect. Players get the briefing, then are tasked with driving to the mission from the safehouse. Then make their plan to tackle the mission. Then execute. All sounds pretty standard fare, right? Well, this is where the game gets its identity. This game is a mess at times. The game crashes, glitches occur that force a restart, and many other technical problems. Considering how long each mission setup takes, this quickly becomes a major problem.

I had to restart several missions several times, and not only due to failure (although that did happen.) While this is frustrating, what makes it unplayable is the loading time. Upon each restart or failure I had to load…and that loading is embarrassing. I can’t describe it in seconds. It takes minutes! There is a song that loops while it loads, and it definitely loops. It is ridiculous. I turned off the game so often due to the loading. Whenever the screen cropped up I let out a very audible sigh. This is just unacceptable. 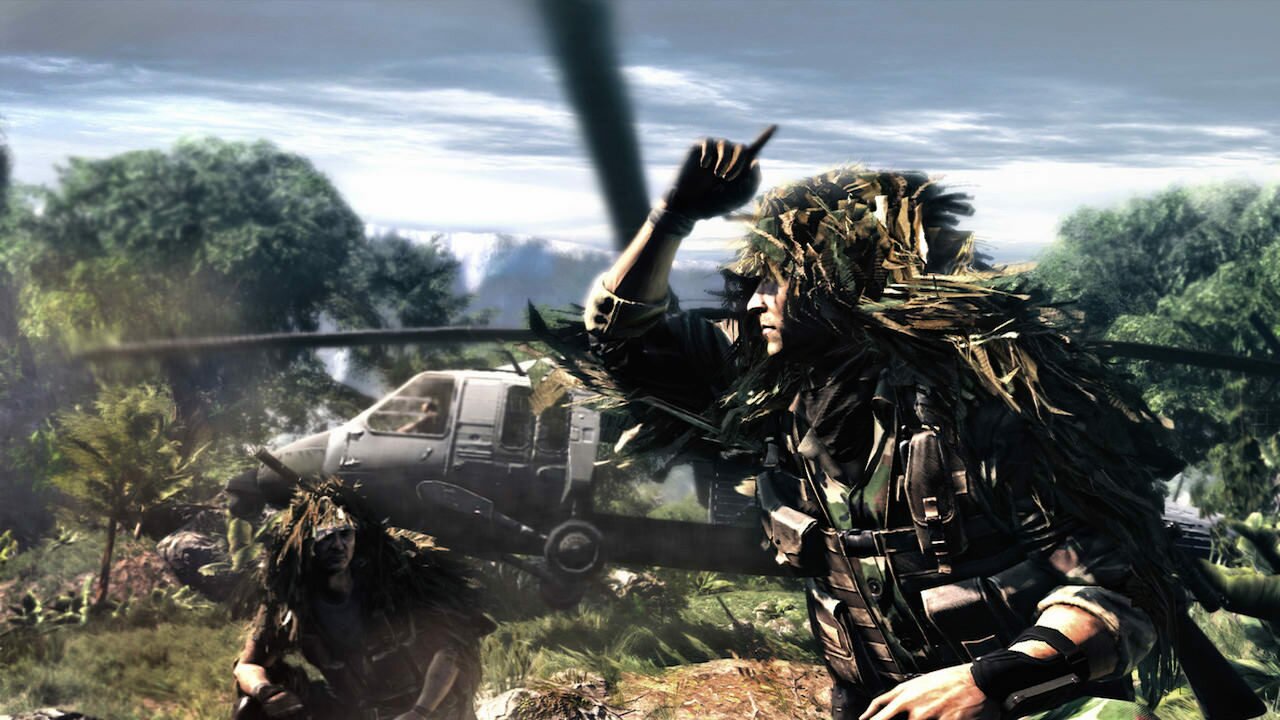 If things don’t already sound bad, factor in the graphical glitches. For starters, the frame rate was inconsistent at best. Lining up long-range shots with a jumpy frame rate is about as much fun as it sounds. The developers added in a bullet cam similar to the popular Sniper Elite series. This is hilarious at times, as the bullet travels directly into an enemy and the impact showcases a completely different bullet angle. There are constant glitches like this present, and while they are hilarious at times, after a while the novelty wears off and they simply become annoying. 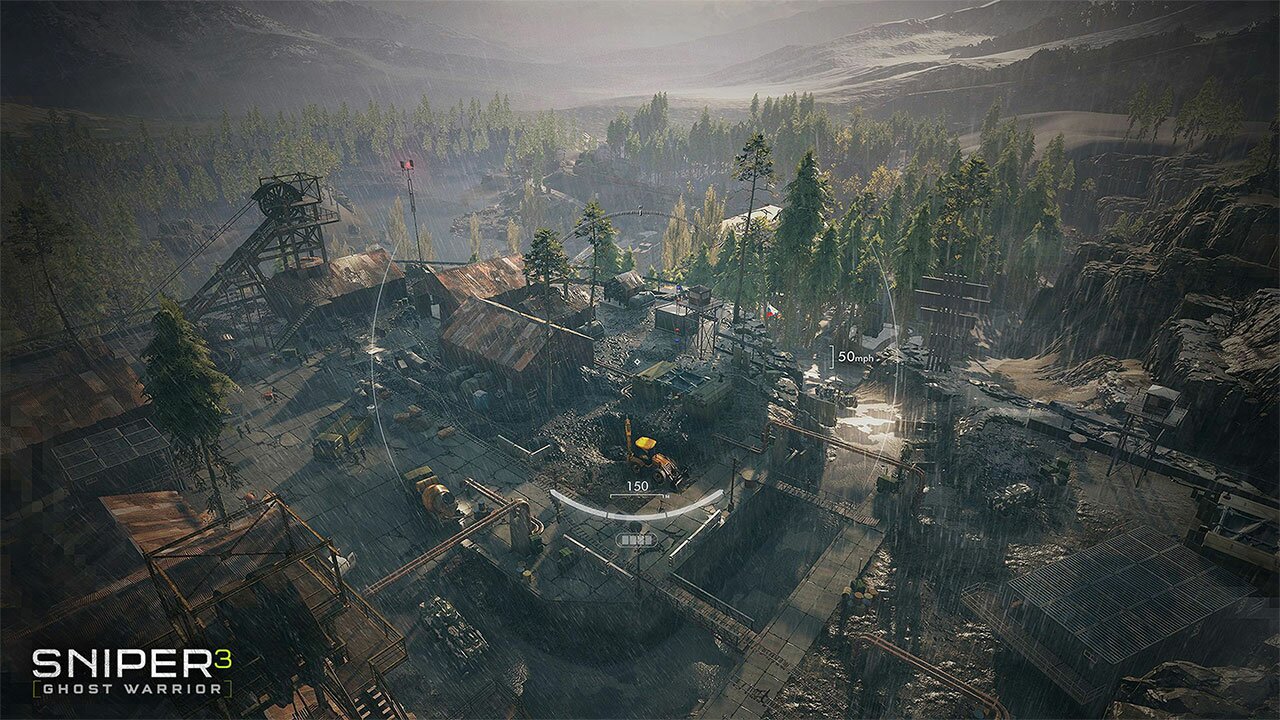