When it was released for Xbox 360 last year, Square-Enix’s “Tomb Raider” was lauded as one of the most visually striking games of the generation. While it would have been easy to rest on those laurels by just porting the game to the Xbox One with a few new bells and whistles for the January 28 release of “Tomb Raider: Definitive Edition,” the teams at developers Crystal Dynamics and United Front Studios took a much more ambitious approach: they rebuilt the iconic Lara Croft from the ground up. 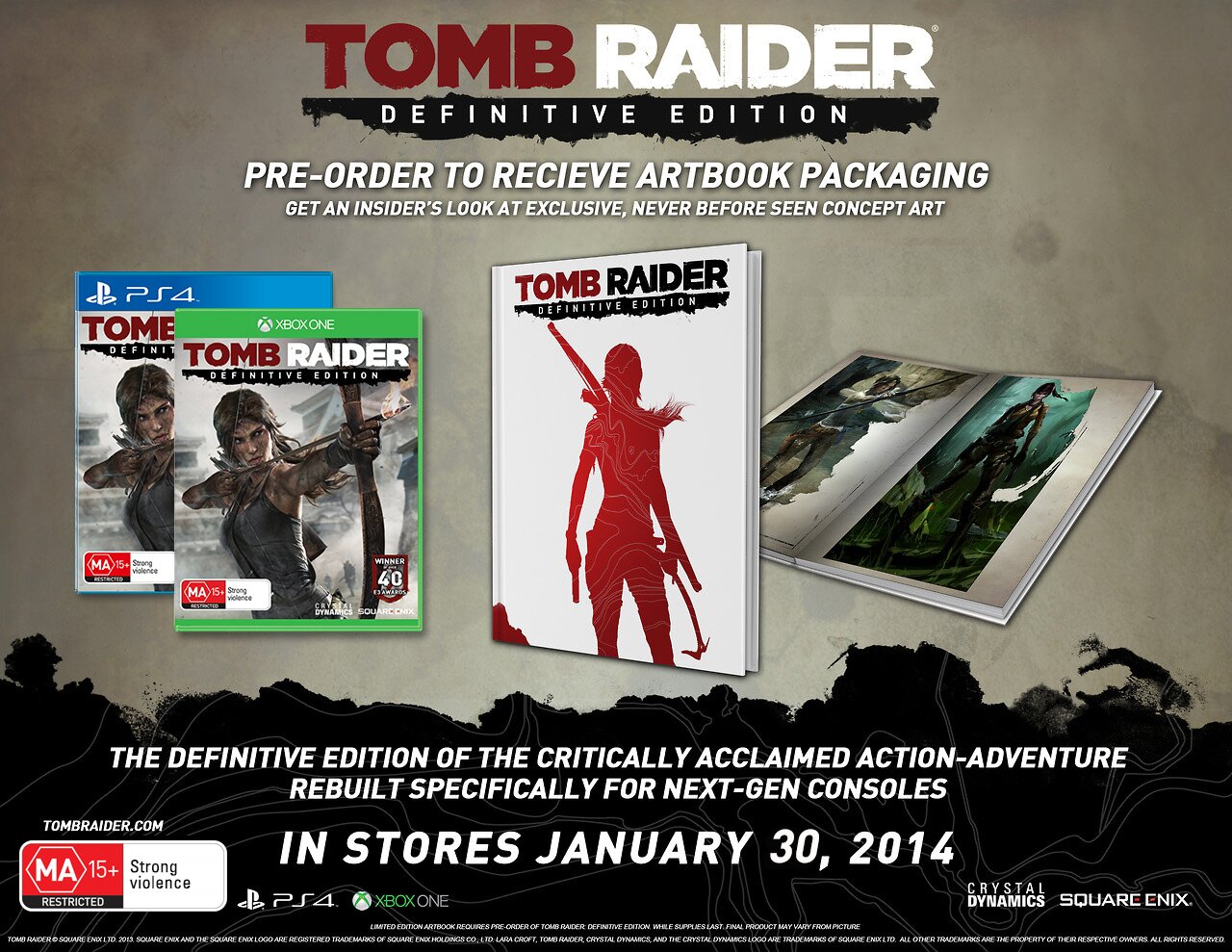 With the release of a new developer diary, we finally get an idea of just how much Lara (and the game itself) has changed in the leap to Xbox One. Narrated by Executive Producer Scot Amos, the video diary breaks down everything from Lara’s realistic new head topology (what we wouldn’t give for those cheekbones) to the stunning use of the TressFX technology that brings each strand of hair on her head to life.

Perhaps not surprisingly given the fact that Lara spends so much of her time caked in blood and mud, the team also enhanced these effects. Frankly, it’s amazing: Mud on Lara’s skin will dry realistically and each droplet of rain will roll off just as you’d expect in the real world.

We don’t know about you, but we can’t wait to see all of these jaw-dropping visuals come together when “Tomb Raider: Definitive Edition” releases this Friday.

Are you taking the plunge and buying? let us know below.

A proper ending for Assassin’s Creed hasn’t been written yet, says writer

What is GTA money drop and how to use it