Today Ubisoft and Signal Studios announced Toy Soldiers: War Chest, the next iteration in the Toy Soldiers series. Leaving the battlefields of past eras behind, players face off against rival toy armies to determine who rules the battlefield. Toy Soldiers: War Chest will be available for download on Xbox One, the video game and entertainment system from Microsoft, PlayStation®4 computer entertainment system and Windows PC in early 2015.

”Partnering with Ubisoft presented an opportunity to create the Toy Soldiers game we had always envisioned,” said D.R. Albright III, the Founder of Signal Studios. “Gamers of all ages can play as and face-off against toys familiar to them from their childhood to recreate the battles of their imaginations. Fans will have a great time learning how each army plays, and the individual strengths of their troops and weapons.”

Four diverse armies will be available at launch. The proud and disciplined Kaiser returns to lead his German Empire forces and defend their reign with new troops, weapons and turrets. New to the franchise is the Star Power army, led by the whimsical but dangerous heroine, Starbright. Her army of unicorn steeds, ferocious pixies, flying Pegasus and laser-shooting teddy bears has come to rain hearts and rainbows of destruction onto the battlefield. Each army defends with their own unique base turrets, combat and aerial attack vehicles and army units, making each gameplay experience distinct. Two additional armies in Toy Soldiers: War Chest will be revealed closer to launch.

With more heroes, missions and playable armies than any previous iteration of Toy Soldiers, Toy Soldiers: War Chest is the most expansive title to date. Additional features in the game include more turrets and turret upgrades, more barrages, new game modes and expanded multiplayer and cooperative gameplay.

“Toy Soldiers has always been a top digital arcade title on XBLA and we are very proud to bring the new opus of this well-known franchise on next-gen. We strongly believe the universe of Toy Soldiers will offer a unique and intense gaming experience and we hope that fans will enjoy the deep game mechanics” said Thomas Painçon, EMEA Digital Publishing Director at Ubisoft. “Toy Soldiers is a unique blend of tower defense and strategy, and Toy Soldiers: War Chest makes the toy box eternal, letting gamers face off against rival toys and friends to determine which army will reign victorious.” 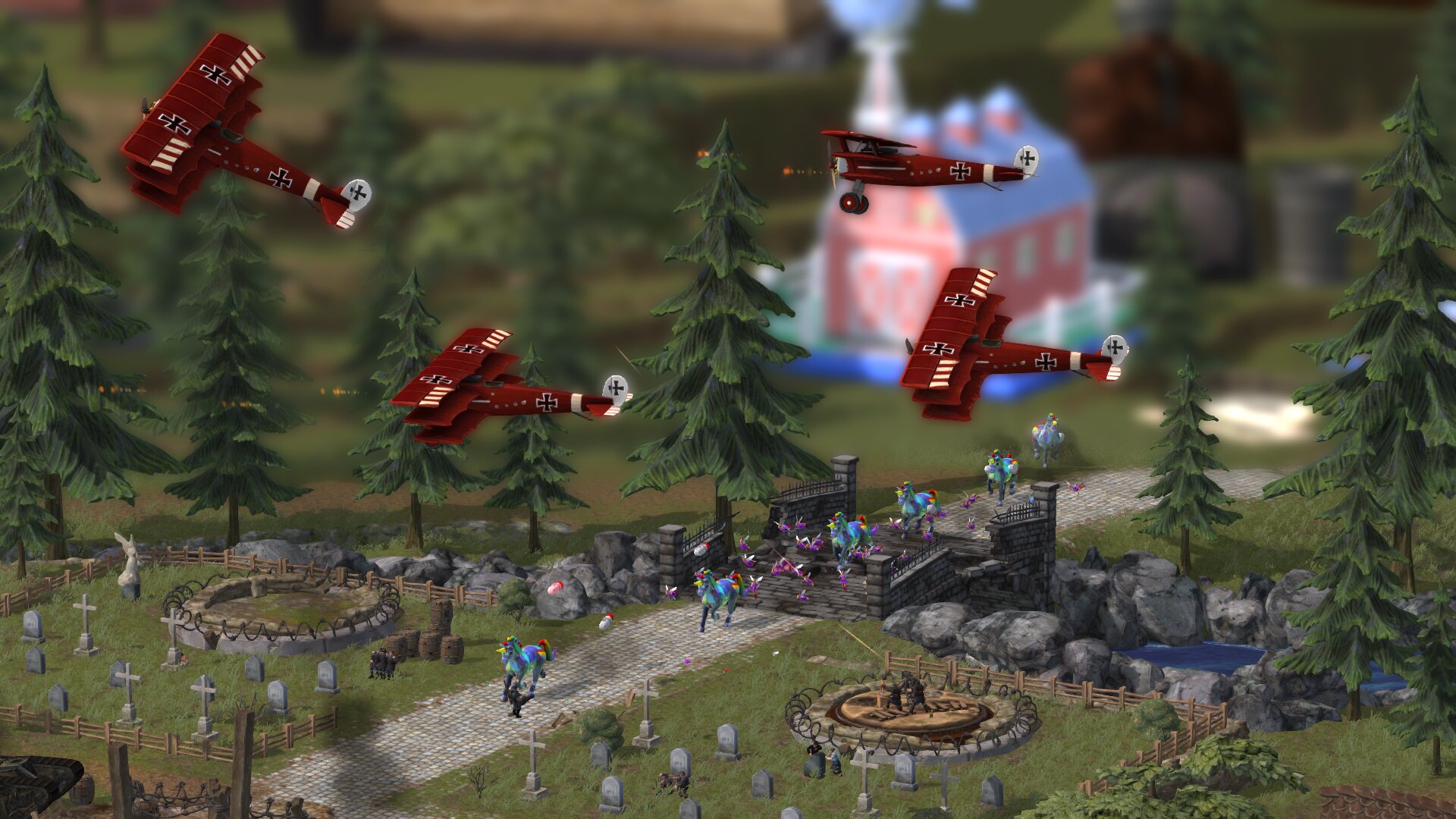 MXGP – The Official Motocross Videogame is now available on Playstation 4