Set for release next week and developer Gearbox Software has posted a detailed set of instructions for how to migrate your existing saves to the Xbox One and PlayStation 4 game.

The one major catch is that you can only transfer saves within the same console family. This means, Xbox 360 to Xbox One is supported, but not Xbox 360 to PS4.A PC version of The Handsome Collection has not been announced. 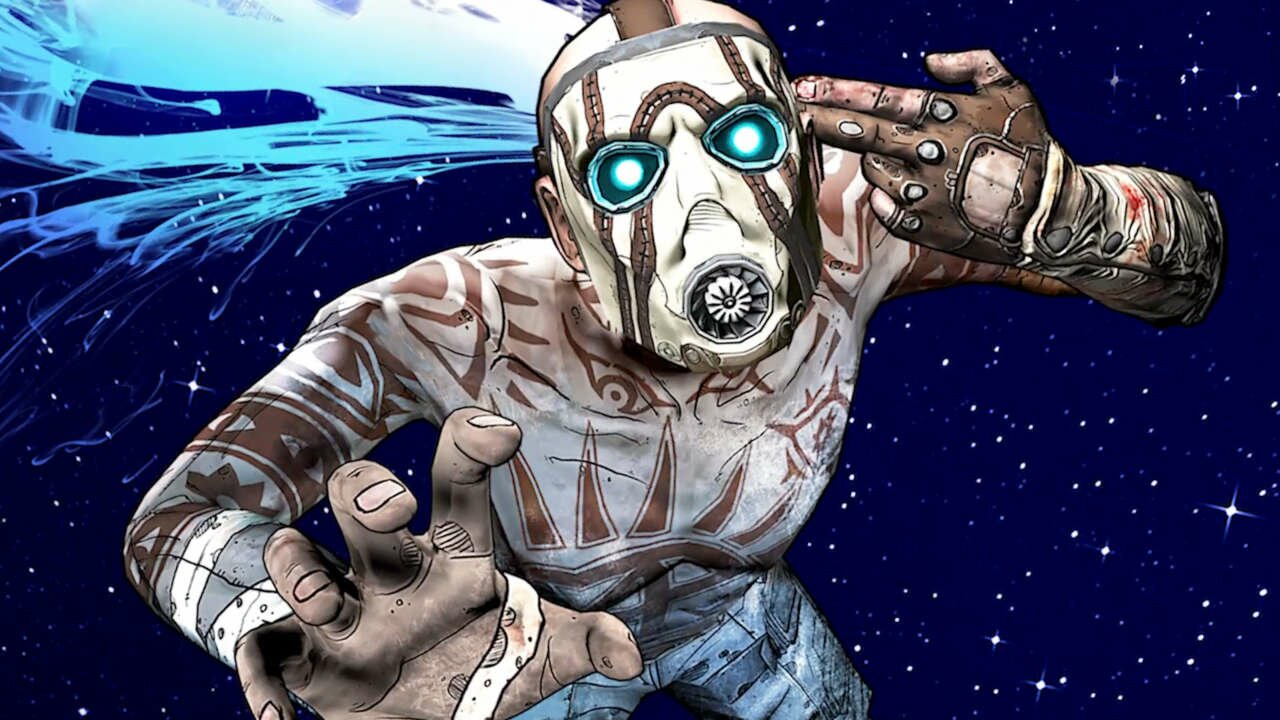 You will first need to download a patch for Borderlands 2 or The Pre-Sequel that enables cross-save functionality. This update should arrive later in the week.

After you’ve downloaded the patch, you need to follow the steps listed below, spelled out by Gearbox. If you’re running into trouble, Gearbox recommends visiting its support site.

IMPORTANT: Only one save may be uploaded at a time. If you have multiple saves to transfer, upload one save, then download it in the Handsome Collection, then repeat the process for successive saves.

When you transfer your save, here’s what comes along with it:

Note that items stored in Claptrap’s Secret Stash in Borderlands 2 will NOT transfer along with your save, so be sure to move anything you can’t live without to the bank. Trophies and Achievements will also not transfer over and will need to be re-earned.

Your Golden Key balance will also not transfer. However, as a reward for playing Borderlands 2 and/or Borderlands: The Pre-Sequel, all players will receive the following bonuses upon signing into SHiFT in The Handsome Collection for the first time:

Note: These bonus Badass points can only be earned once and are redeemed instantly upon entering the game. We recommend using the Cross/Cloud Save functionality prior to starting a game in The Handsome Collection to transfer over your account’s Badass Rank. This will ensure that bonus Rank is awarded in addition to existing Badass Rank.

Over 200 GAME stores to open at midnight to celebrate the highly anticipated release of Battlefield: Hardline