Dynasty Warriors 8: Xtreme Legends Complete Edition is Tecmo’s latest release in the long-running Dynasty Warriors franchise. I had a chance to take a look at the PS4 version. It looks, at first glance, to be right up my street, Mind-altering, comically over the top action, strategy-optional gameplay, set to an intense score… This is an equation for success surely?

Dynasty Warriors is all about racking up huge combos while completing certain objectives such as clearing out a certain area under control by another army. For better or for worse, you can pretty much beat any Dynasty Warriors game by putting your brain on auto-pilot and mashing the Square button over and over again. There are light attacks and heavy attacks that can be combined to make impressive combos, but you never really need to use them. As long as you keep an eye on your health bar and save up your special attacks for sticky situations, you should never have a problem beating Dynasty Warriors. 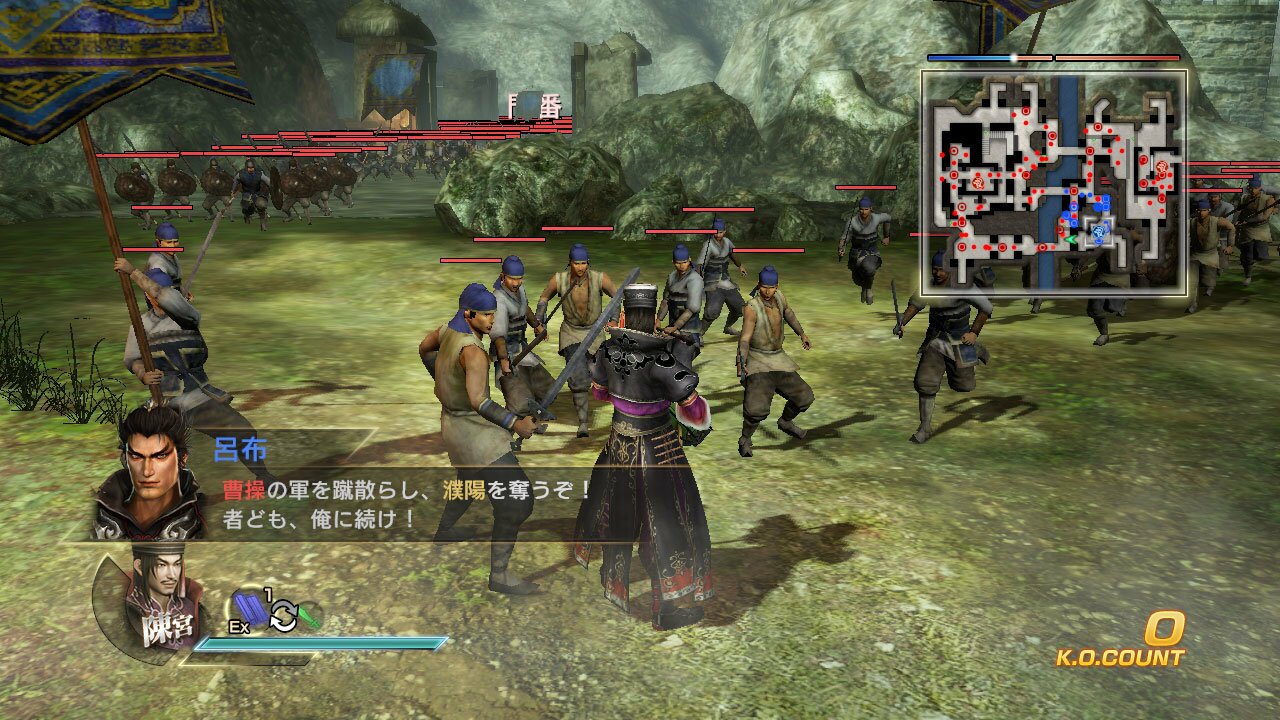 Almost right away, you notice that every engagement feels identical, repeat, rinse…. You stand in a ring of twenty plus baddies who point their weapons at you, and form a nice circle while they await you to attack them, On the rare occasion when you do get knocked down, a button press is required to get you to your feet. A desire to play this game on ultimate will require some time developing your characters, which is nothing new. Dispatch one group, then hop on your horse, or even run on foot through throngs of enemies to the next skirmish. Changing game mode does little to freshen up the desire to play. The objectives in each game mode are poorly delivered, and the combat is widely similar, irrespective of which type of game you are in. 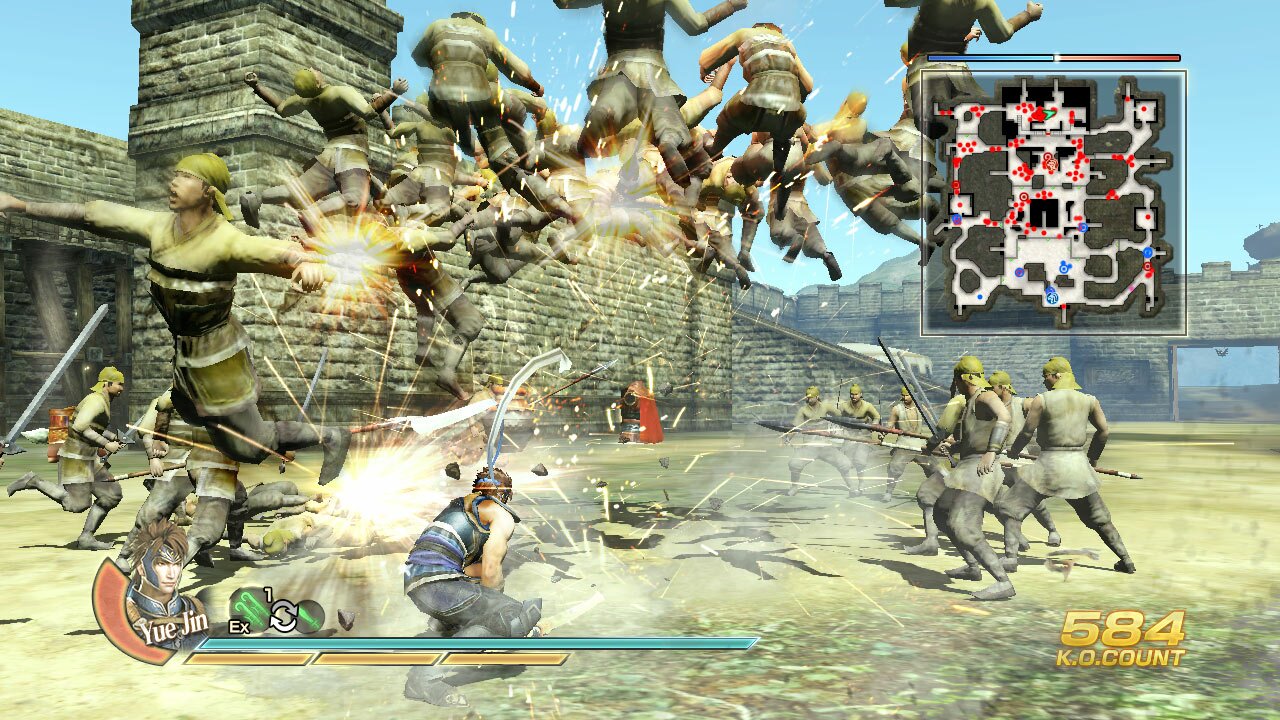 The biggest improvement to the Xtreme Legends version of Dynasty Warriors 8 is the Lu Bu special campaign and a new challenge mode. Lu Bu was one of the main characters from Dynasty Warriors 8 and now he has his own campaign. The story admittedly is near impossible to follow but it doesn’t really matter in the grand scheme of things. Dynasty Warriors has never had a compelling story and things haven’t changed here. It’s all about hacking and slashing your way through countless enemies. You also have a horse that you can now mount to really steamroll through groups of enemies. Just make sure there isn’t an enemy who knows how to block nearby or else you’ll be thrown off your horse. There are some neat streaming features through Twitch, but during my testing there wasn’t much of a community to fully explore the range of options available in Dynasty Warriors 8: Xtreme Legends. 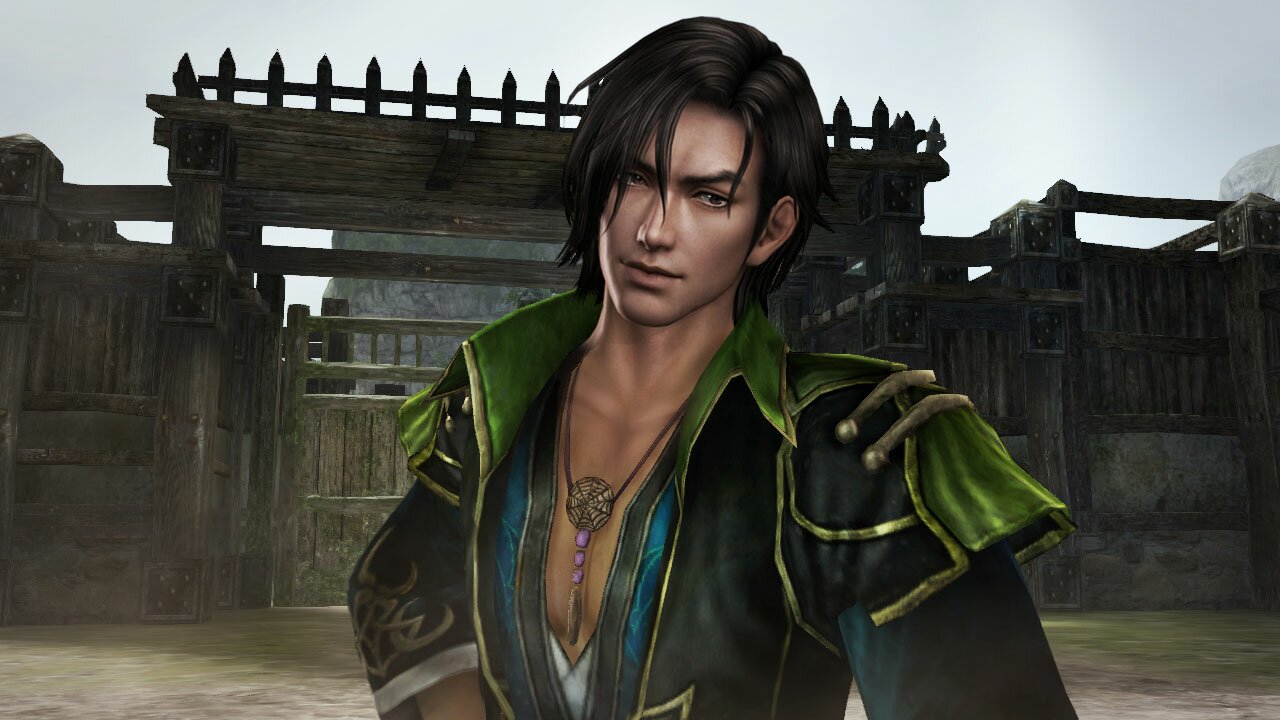 Critically Acclaimed Game ‘Stick It To The Man’ Confirmed for PS4