I like Kinect. I don’t think it deserves the criticism it receives although it does need more mature games. I also like Kinect Sports, so I was anticipating the release of Kinect Sports Rivals. The question going into the game was whether the motion controls were more precise on the next-generation console. The sports on offer will be all for nothing if the motions don’t feel natural and responsive. Whilst the motion controls do feel like this most of the time, Kinect Sports Rivals does trip up often enough to make it a frustrating experience. 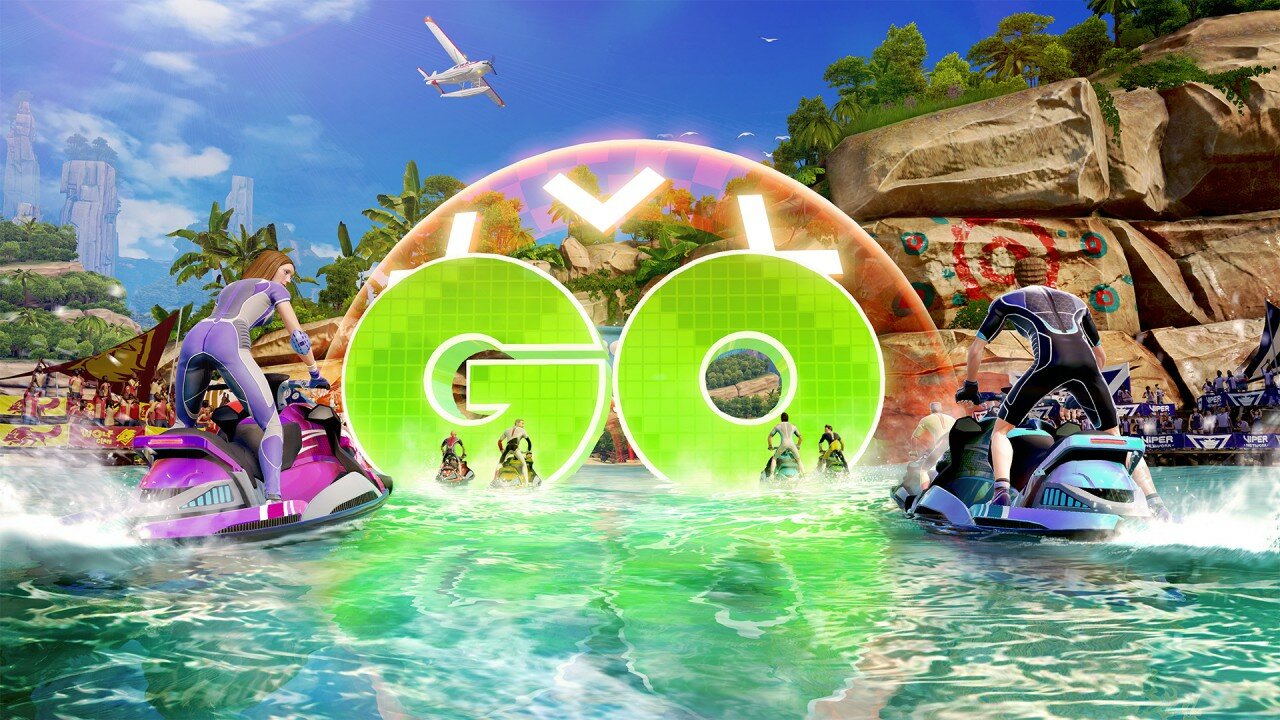 The game jumps straight into the action. It ditches the complexity that other fitness games offer. Within minutes, Kinect scans your face and creates an accurate avatar of yourself on the screen. This creates a sense of immersion that I haven’t quite felt with other fitness games. It’s not the best looking game you will ever play, but it employs a rather pleasant “cartoonish” look. From the get-go you get a feeling that this is a family orientated game. 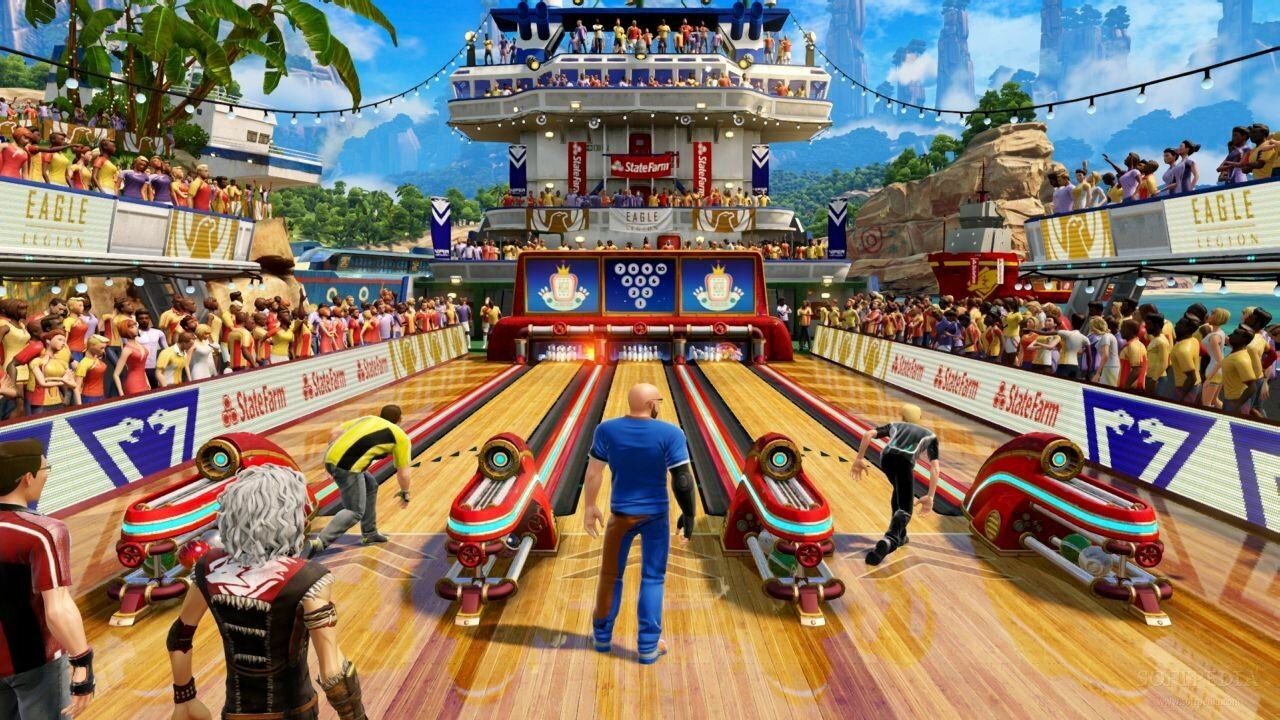 The game features a multitude of sports including bowling, jetski racing, rock climbing, football (soccer for those across the pond), target shooting and tennis. The jetski racing and rock climbing games are possibly the best on offer. The controls are well implemented and accurate. Kinect does a great job at reading the hand motions required for both sports. For example, in the jetski racing you have to make a fist to go faster and open your hand to ease on the throttle. You turn your hands like you are holding a handlebar. Rock climbing works in a similar fashion. You reach out to grab a ledge, close your hands to grasp it and then pull yourself up. It’s simple and effective, allowing novices to grasp the concept easily. The rock climbing offers some fun traps and the ability to throw AI competitors off the cliff.

The tennis and bowling activities are pretty much the same as the ones found in the previous Kinect Sports games. You can add spin to the bowling ball by slightly twisting your hand as you release the ball. The same can be applied for tennis, with Kinect allowing you to add topspin to your shots and slice. Pulling off lob shots and sexy sideline winners gives you a sense of satisfaction. Unfortunately the game falls apart once you add more human players. Players have to perform actions a little earlier due to an increased lag, which distracts from the natural experience. It’s annoying as playing Kinect Sports Rivals with your friends is such an attractive activity. It feels like Kinect 2.0 still can’t quite handle multiple players with the same precision. 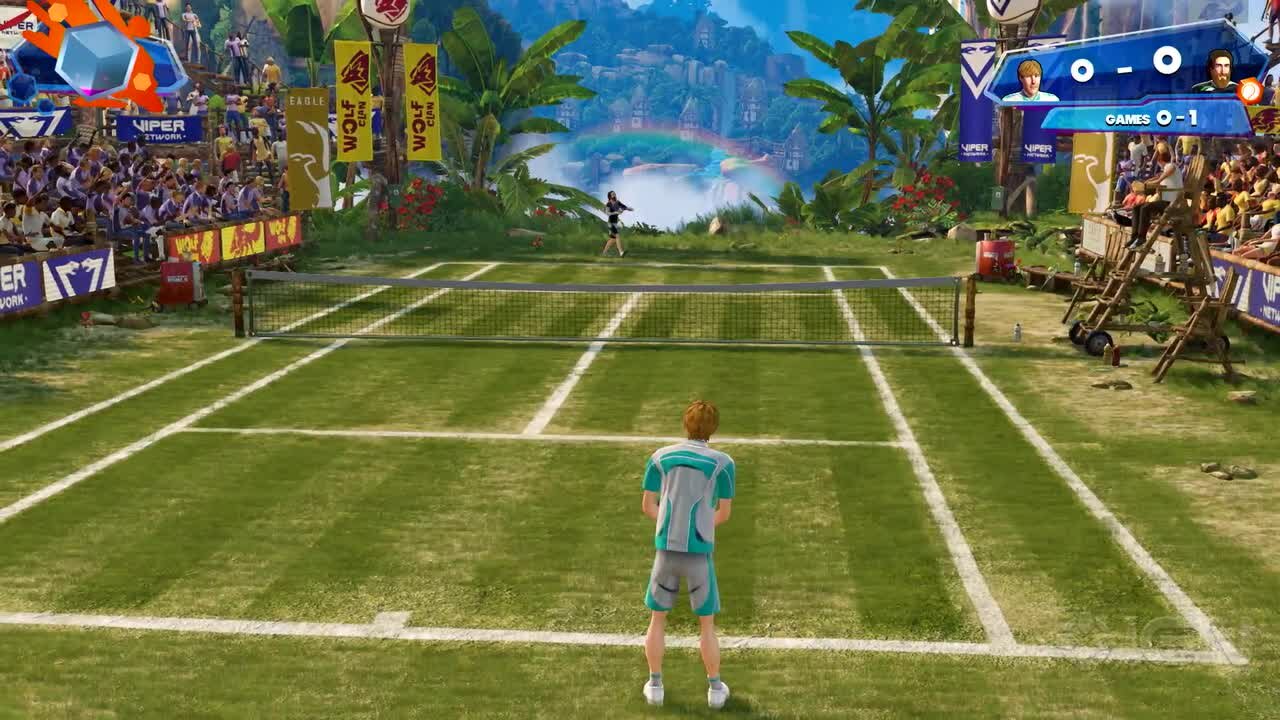 By far the worst sport on offer is football. I am a massive football fan so I was hoping this would be one of the better activities. Football has featured previously in the series and it was pretty bad back then as well. It plays out like a game of fussball, where you have to pass it up field before taking a shot at goal. Some of your teammates are being tightly marked whilst others are easier to pass to. Unfortunately like its predecessors, the kicks sometimes feel completely missed and you often find your avatar aimlessly flailing their legs about. Sharphooting is pretty simple, requiring you to hold out your hand like a gun and fire. It’s a simple and fun game that you will probably play once or twice before leaving it for the other sports. 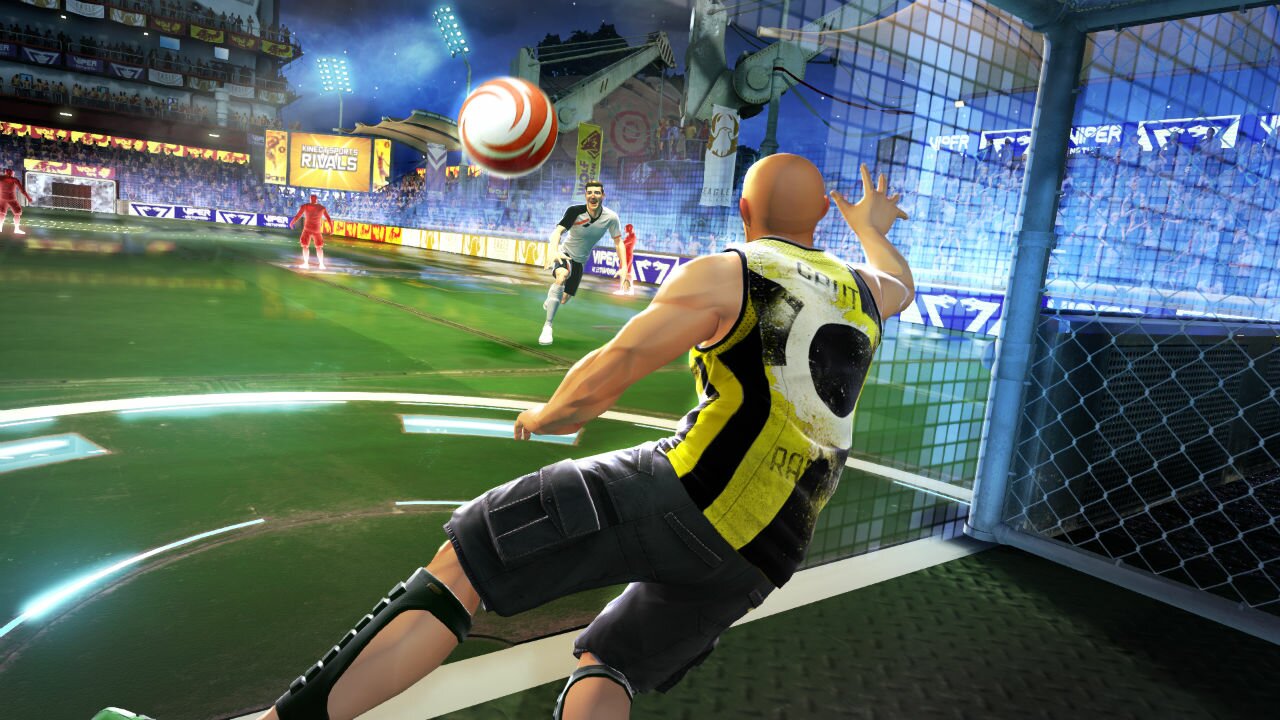 Kinect Sports Rivals is certainly not going to be a killer app for Kinect and Xbox One. It is a fun experience that feels great to play for the majority of the time. It offers a great amount of replayability in the form of leaderboards and challenges and is a nice distraction for the family. However, it suffers from a lack of precision at times especially when more than one person is playing it. 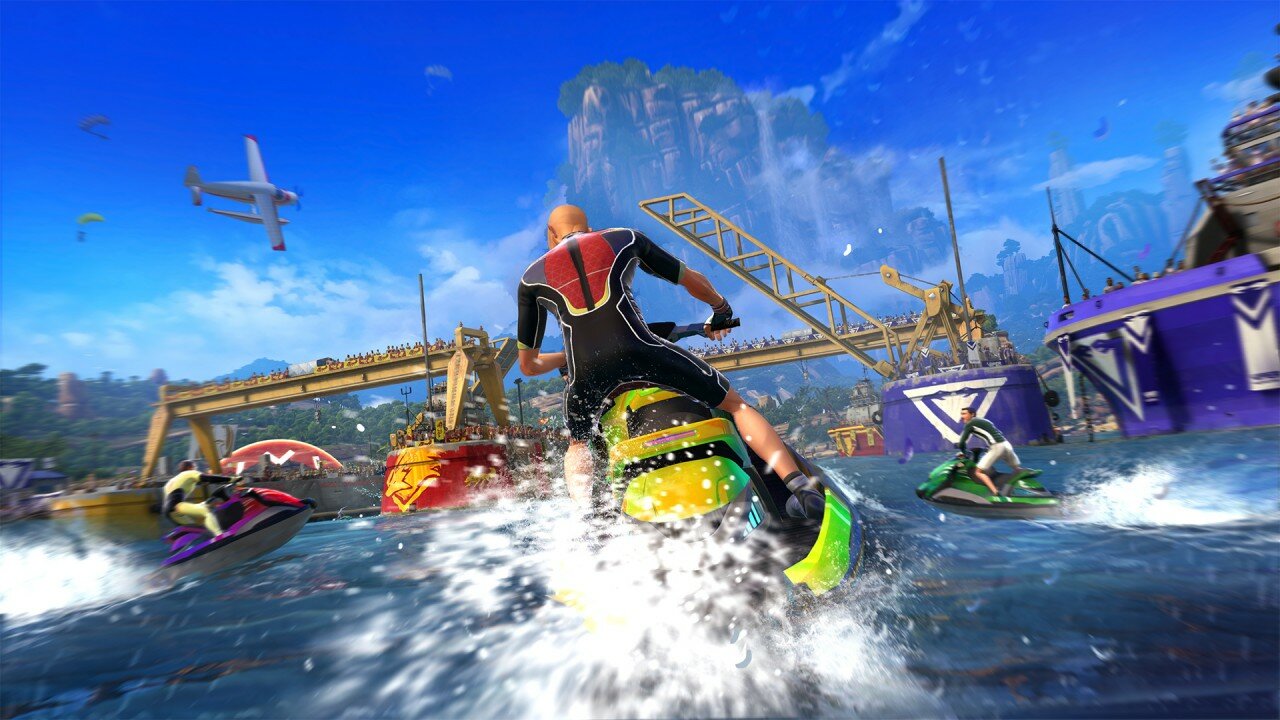