Need for Speed Rivals will be available on PlayStation 4 and Xbox One,  it will give gamers a chance to experience the same fun and excitement of driving.

How do you push the limits for what can be done behind the wheel of a car? You introduce Gymkhana icon and YouTube sensation Ken Block to Need for Speed. The two renowned racing brands have teamed up to deliver Gymkhana SIX: Ultimate Gymkhana Grid Course, which is live now on NeedforSpeed.com

In Gymkhana SIX, Block built the ultimate grid – a real-life playground to showcase the sheer speed, fun and exhilarating action of driving. This means all-new obstacles that help raise the difficulty for Block to master in his Ford Fiesta ST 2013 racing car, including maneuvering around a moving wrecking ball and sliding through narrow doorways cut into the sides of shipping containers. After being appointed Racing Advisor on the Need for Speed franchise, Block added some videogame elements from Need for Speed Rivals.

“I’m stoked about how Gymkhana SIX has turned out,” said Block. “Obviously we had to go in a different direction this year after conquering San Francisco in Gymkhana FIVE and the tie-in with Gymkhana GRID for me was a natural direction. GRID really challenges me as a driver and the course that we’ve created for this video is an interpretation of what my ultimate GRID course would look like. Hopefully someday we can make a course like this a reality for a Gymkhana GRID competition!”

Recognized by ESPN as one of the most influential action sports athletes in the world, Block has reached global fame for his skill and car control and pushed the sport of rally across the line and into the mainstream. The award-winning Gymkhana video series has garnered more than 250 million views worldwide to date and with Need for Speed sponsoring Gymkhana SIX, the worlds of racing, videogames and entertainment are brought together in the most exhilarating Gymkhana video yet.

Need for Speed Rivals is the first title from Ghost Games, EA’s newest studio built to take Need for Speed into the next generation. On the streets of Redview County, there’s a non-stop battle brewing between cops and racers for control of the open roads. And in Need for Speed Rivals, players can get behind the wheel of both sides of the law, experiencing this intense rivalry in two entirely distinct career experiences. The game also introduces a revolutionary new feature that destroys the line between single player, co-op and multiplayer, creating one seamless racing world. With AllDrive, players’ races and chases can collide at any time, delivering the ultimate edge-of-your-seat experience. 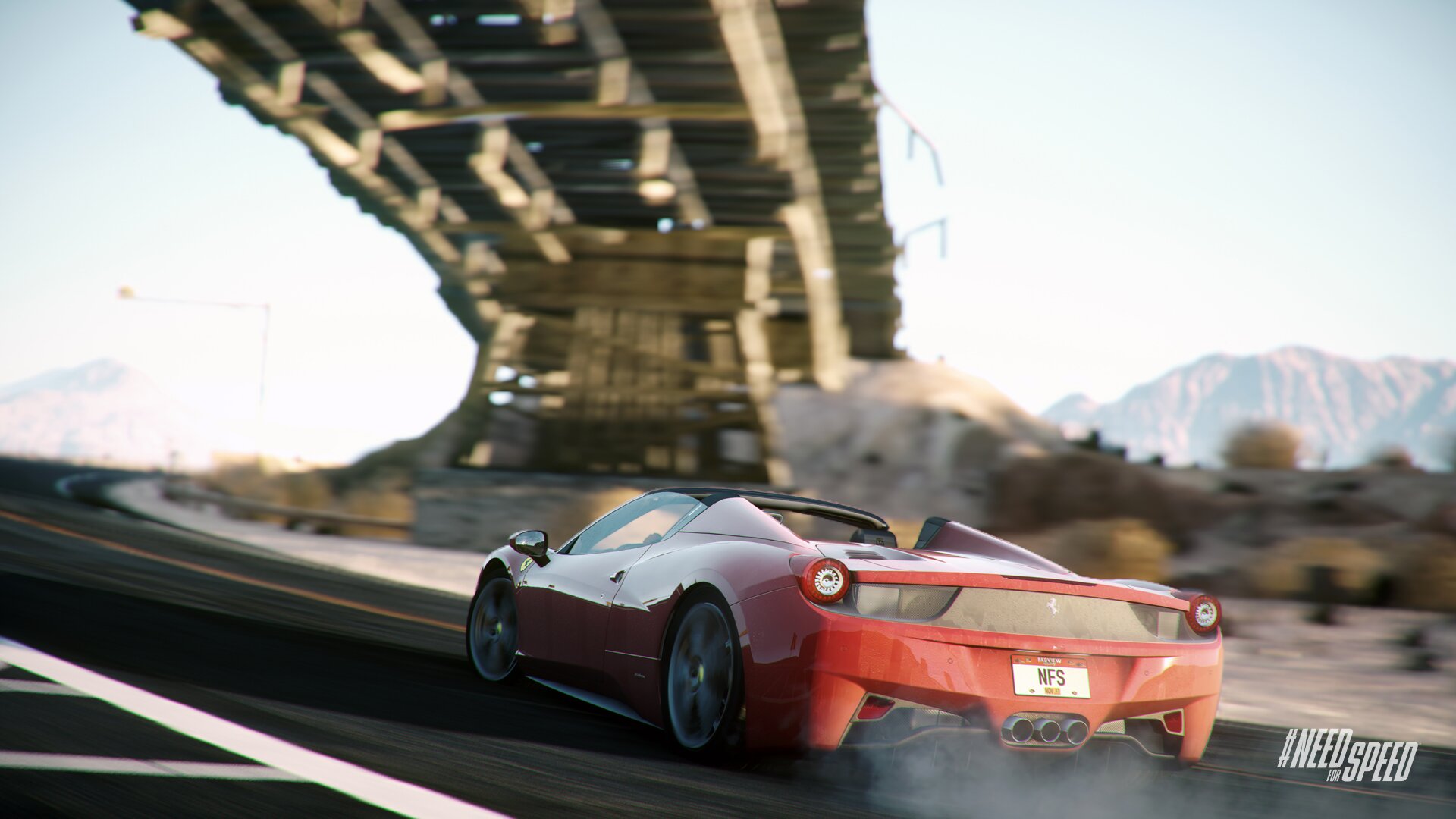 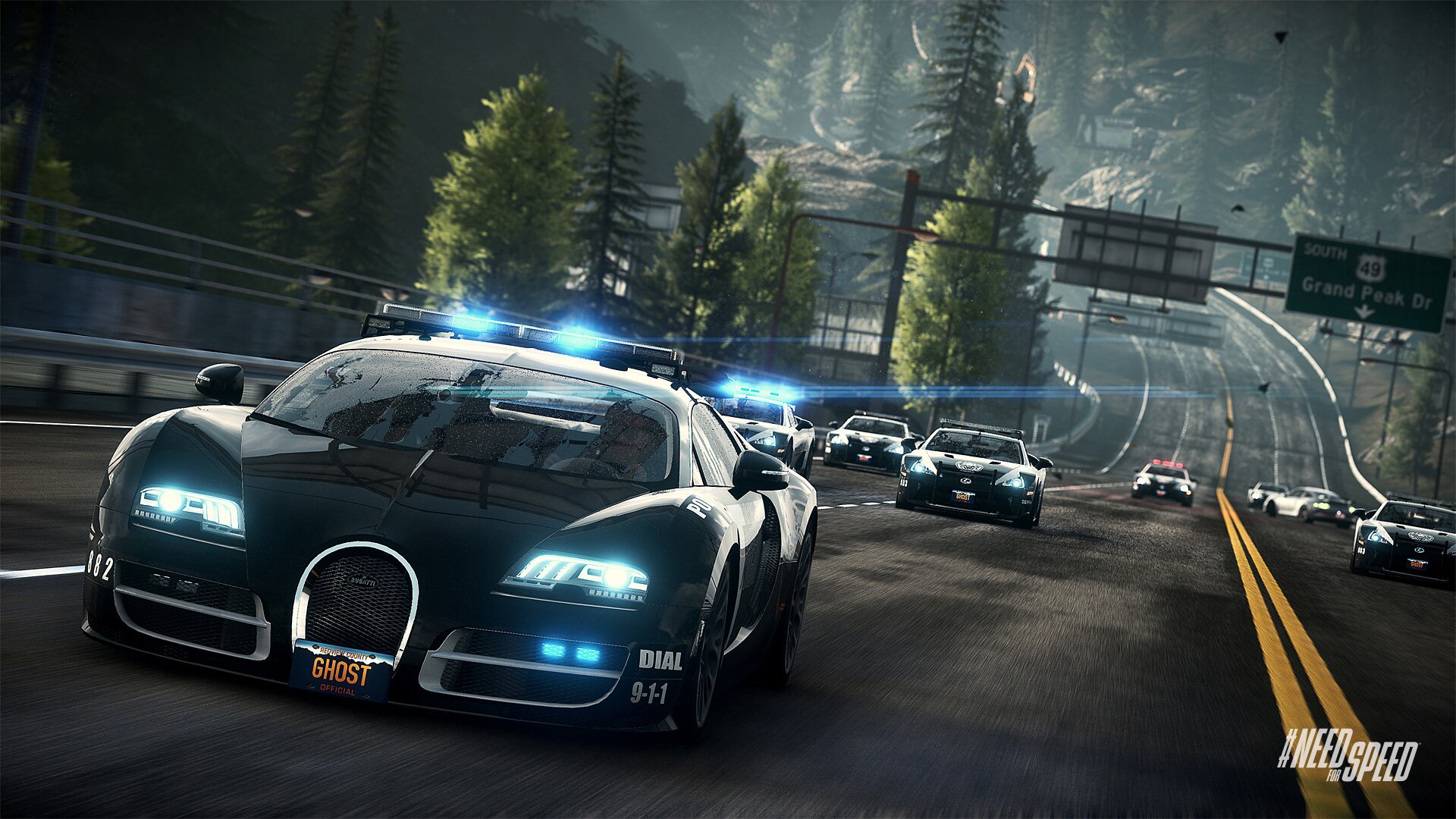 Gymkhana GRID is a head-to-head driving competition that pits drivers against each other—and the clock—as they compete in a bracket-format race that incorporates the driving techniques and obstacles found, and made wildly popular, in the Ken Block franchise of Gymkhana videos on YouTube. Based off of skills needed in rally car racing or drifting, Block has created a racing series that brings the all-wheel drive tire, smoking action of his videos directly to the fans in a live competition setting. 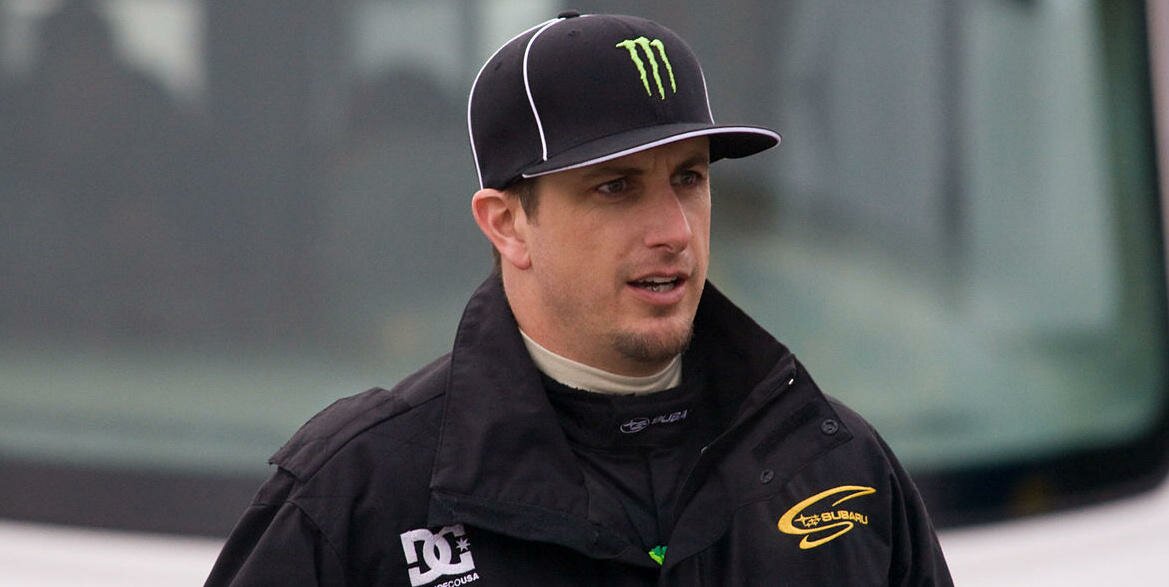 What do you think of the latest Need For Speed #Rivals Edition? let us know your comments below

Microsoft Rev their engine about Xbox One Forza 5 1080p decision