Hotlap video of Niko Hulkenberg in a Sauber, on the US Grand Prix circuit, voiced by Sky Sports commentator Anthony Davidson. 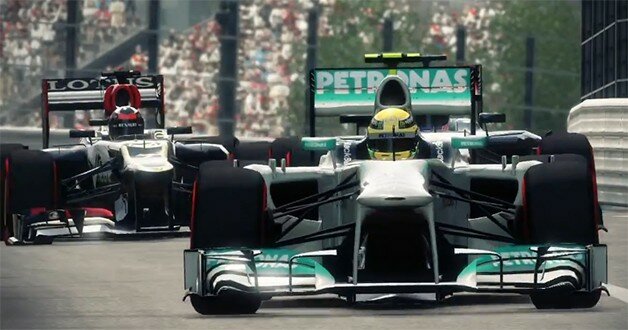 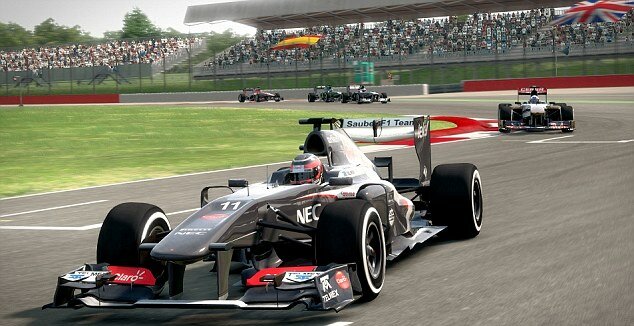 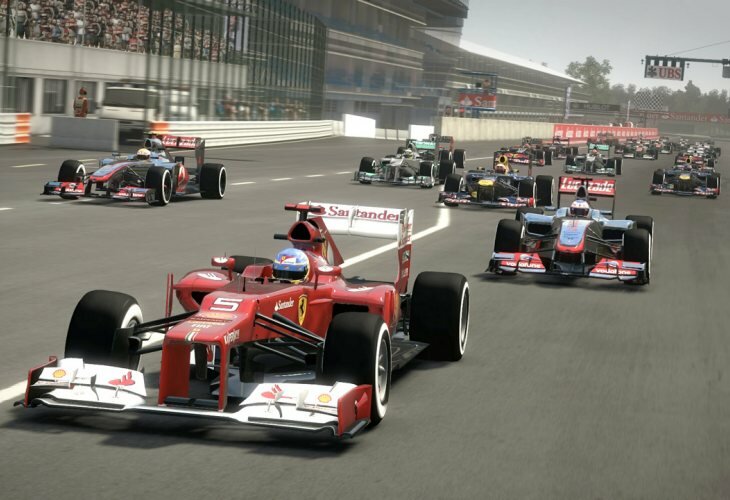 Codemasters, the award winning video game developer and publisher, has a 25-year heritage. With titles distributed globally, Codemasters is a leading developer and publisher of driving and racing entertainment games including DiRT, GRID and the official FORMULA 1 series of videogames including the BAFTA award-winning F1 2010, F1 2011 and F1 2012. Codemasters employs over 500 people and operates multiple development studios from its Warwickshire HQ and Birmingham sites in the UK with a further art studio based in Kuala Lumpur, Malaysia. Codemasters is a winner of the coveted Grand Prix Award from the Develop Industry Excellence Awards, an award bestowed on the company felt by Develop to have contributed the most to the games medium in recent times. In March 2010, Reliance Big Entertainment Ltd. (RBEL), a part of India’s Reliance ADA group, acquired a 60 per cent shareholding in the company, alongside existing investor, Balderton Capital, the leading European venture capital firm. For more information on Codemasters’ product portfolio, please visit www.codemasters.com.