Independent UK developer Rebellion has announced they are self-publishing a Limited Special Edition for the PC version of Sniper Elite 3.Exclusive to Rebellion’s own online Gamestore, the studio has planned a limited run of only 1000 copies which will ship on the game’s June 27th worldwide PC launch. 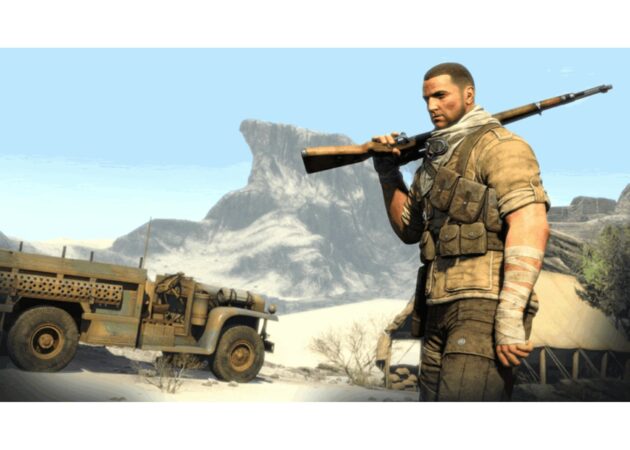 Packed with hundreds of pounds worth of content, the Limited Special Edition includes a host of rare collectibles and merchandise – many of which can’t be found in any other edition of the game – as well as the game itself and access to all future DLC.The Sniper Elite 3 PC Limited Special Edition can be pre-ordered here: rebellionstore.com/se3limited