Tales Of Zestiria is an open-world that can be a vibrant and kind one, not full of decrepit buildings and violent, mutated monsters, and its accessible battle system and character progression isn’t bound by such shackles. Tales of Zestiria is an adventure that you can’t miss out on.

A young man discovers he is destined to save a beautiful world from certain destruction, but he’s mostly interested in finding out more about a mysterious girl who acts as the catalyst for his heroic journey. The start is slow, filled with exposition, peppered with poorly paced dialogue and generally doesn’t get interesting for several hours, before suddenly showing it’s hand.

Tales of Zestiria is unlikely to convert people into new fans of the series if they have previously disliked it. It’s unlikely to scare away any existing fans. It’s a new “Tales Of” game, and that is in many ways exactly what it needs to be.

Fear not, there are some pleasant changes to the formula that should help get you invested if you’re feeling at all burned out on the series.

So, much like any other Tales game, there’s a bit of a grind at the start where nothing really happens at any notable speed. Little hints at narrative and gameplay, but mostly running around and talking to NPCs who you’ll never see again.

Once you really get into the bulk of the game and past the lengthy tutorial exposition segment, Tales of Zestiria has a pretty interesting plot. While Our player character himself remains fairly bland for a long time, the tackled themes of relationships, politics, religion and how they all interact with day to day life within a world all felt fleshed out and interesting to explore. There are some grand themes being tackled, and the execution is pretty strong.

The plot also investigates the protagonist’s interactions with a race of creatures who are invisible to the majority of the world. As well as providing fuel for some interesting character interactions within your playable cast, there’s also interesting interplay with the protagonists in the world. Like many JRPGs most of your team isn’t visible running around the map from moment to moment, and Zestiria uses this knowledge at times to amusing effect.

In terms of notable improvements to the Tales series formula, the first obvious improvement is that the game’s corridoring of the player is far less obvious. Much like Xenoblade Chronicles your RPG experience is still linear, but environments are large and widespread enough, with room to explore, that the fact you’re travelling a set path isn’t immediately obvious.

For the most part, Zestiria’s combat system is the same as the Tales games that game before it. It’s the same action battle system with timed cooldowns on abilities, with one big addition to the combat mechanics that plays in to the narrative in interesting ways. Zestiria allows you to fuse in combat with your team members.

The benefit to fusing with other team members in battle is that you get a boost to your attributes, but also get an additional and distinct set of new abilities to use. The downside is that if the fused character falls in battle, both party members that fused will fall. It provides an interesting risk and reward dynamic that lead to some very intense ends to boss fights and larger encounters. 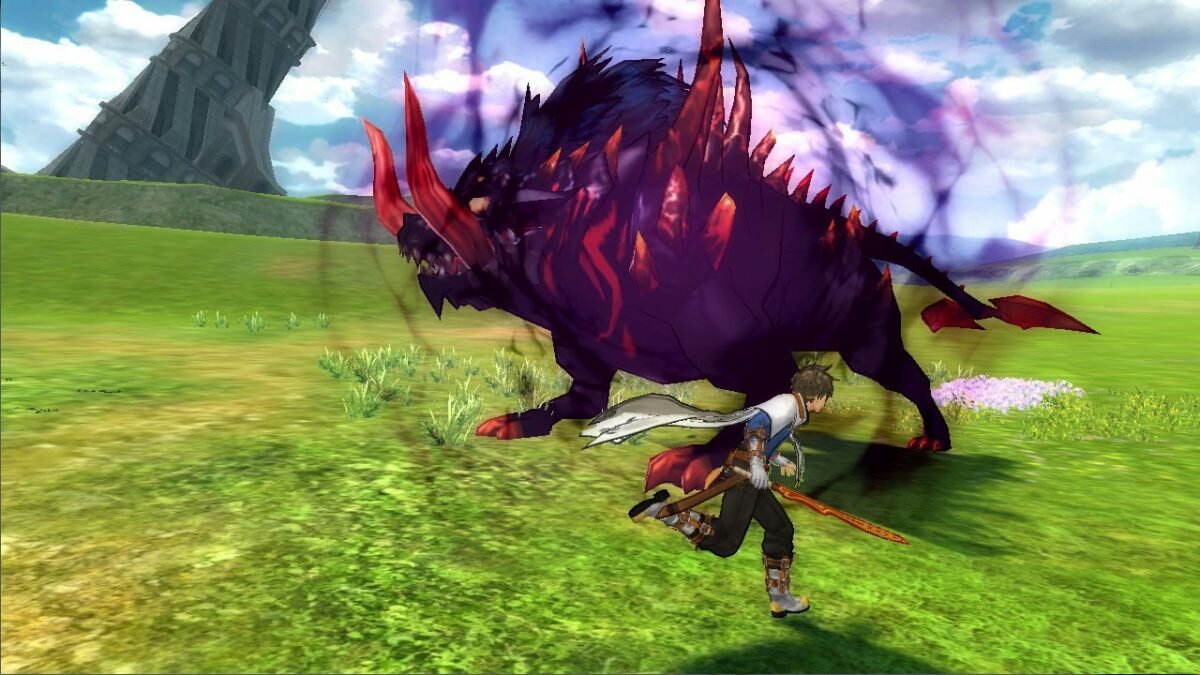 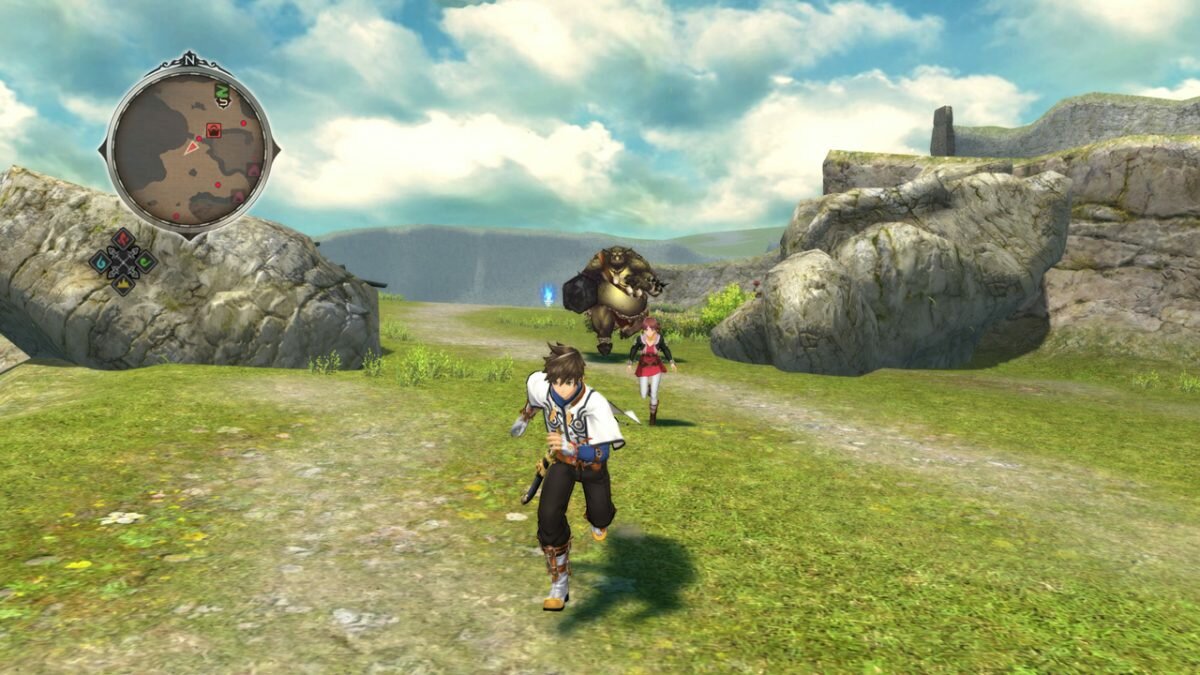 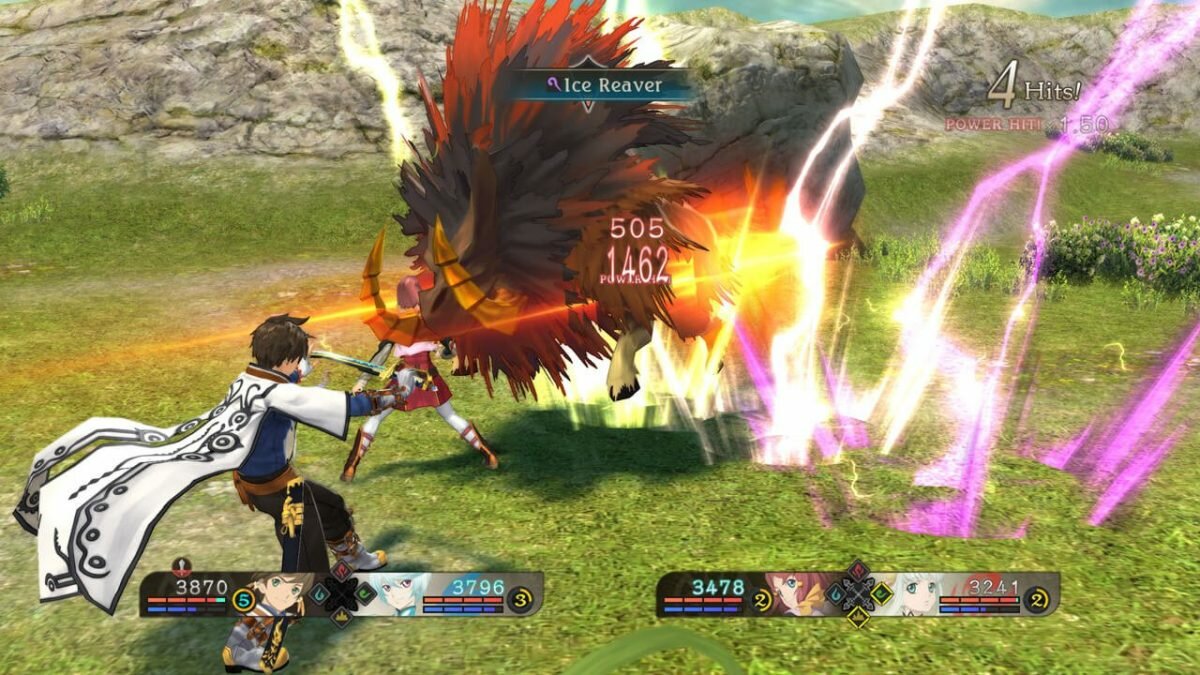 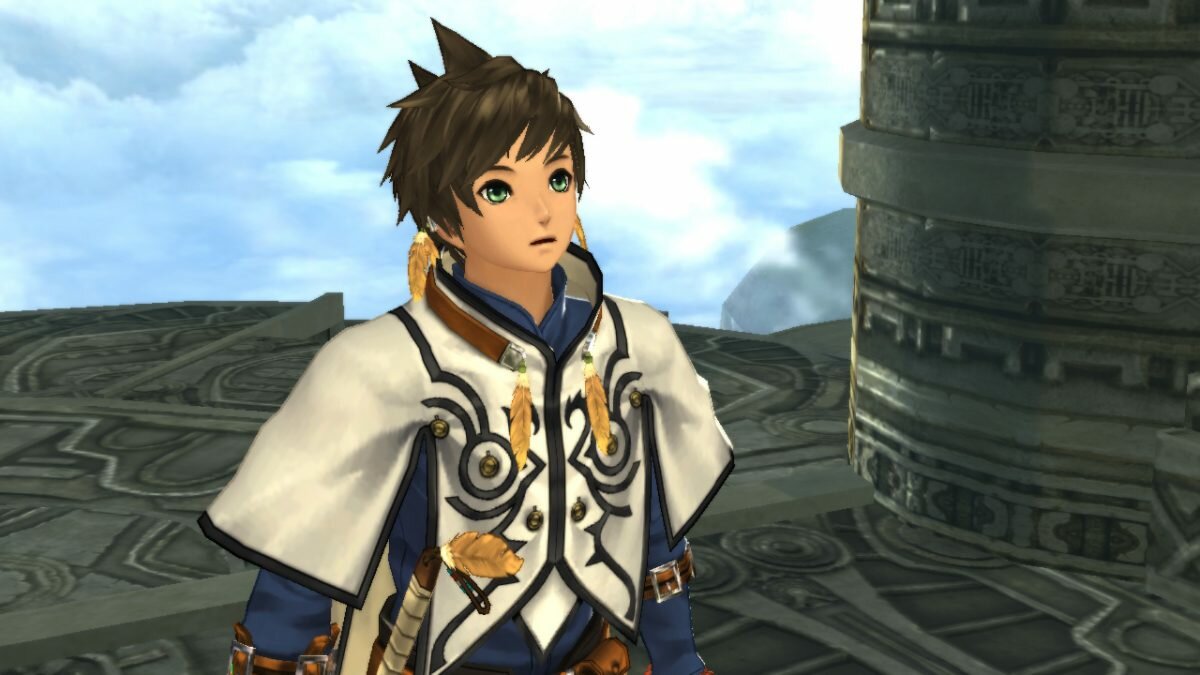 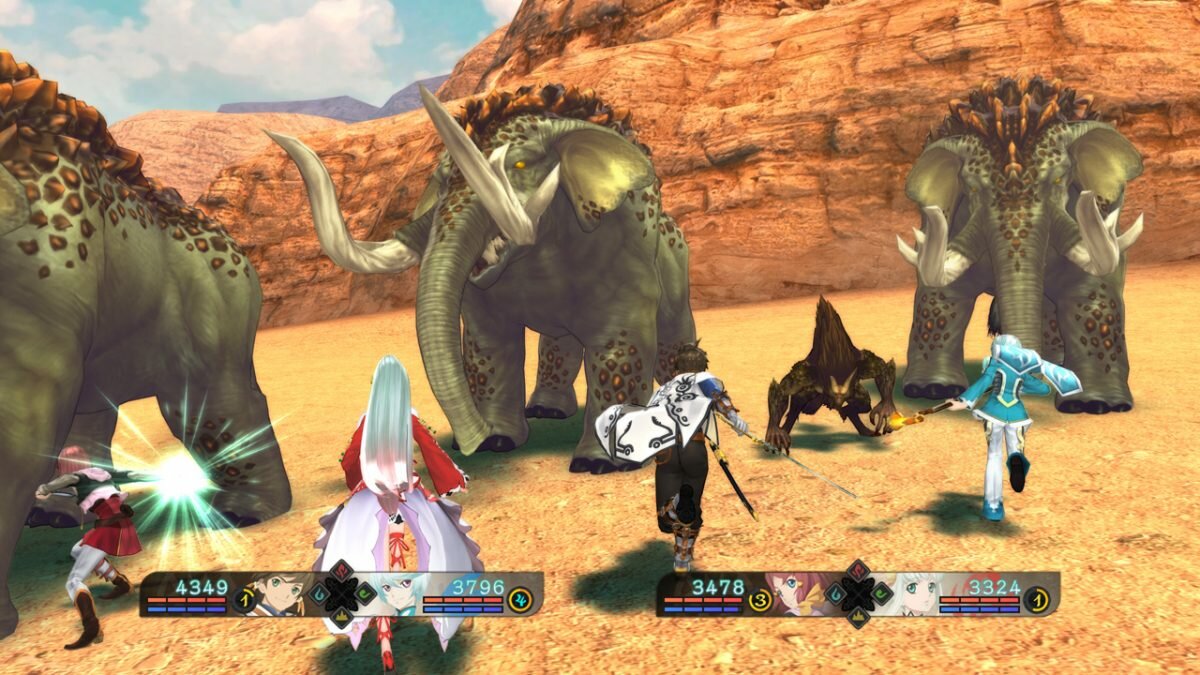 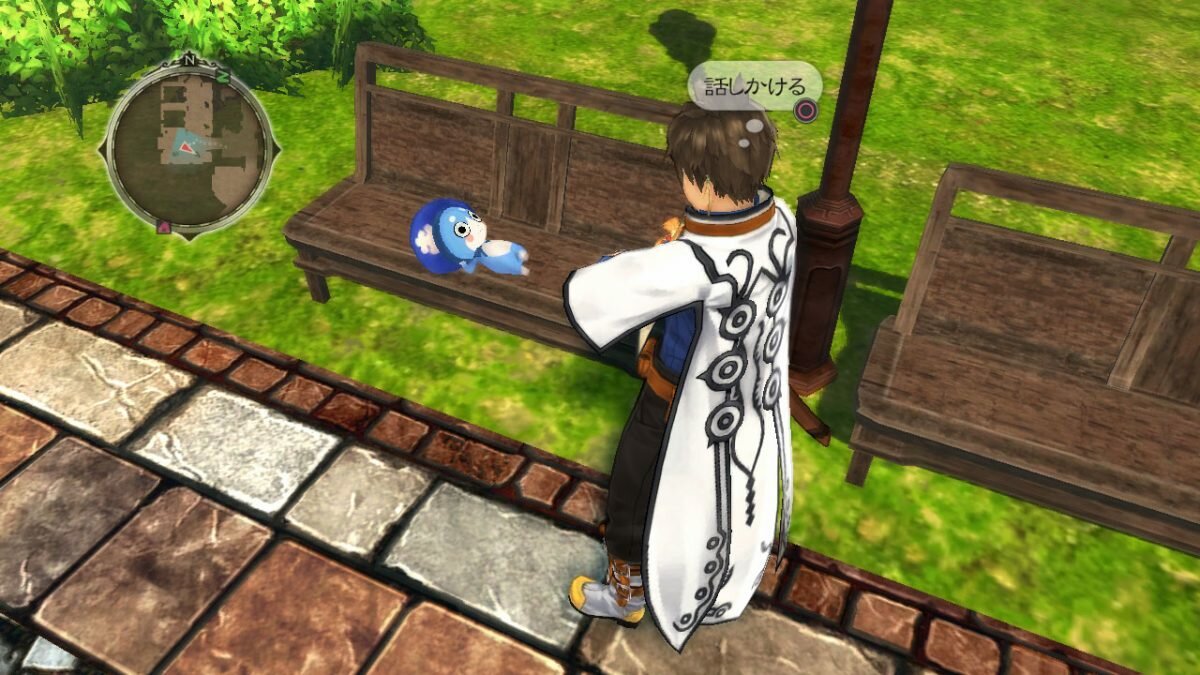 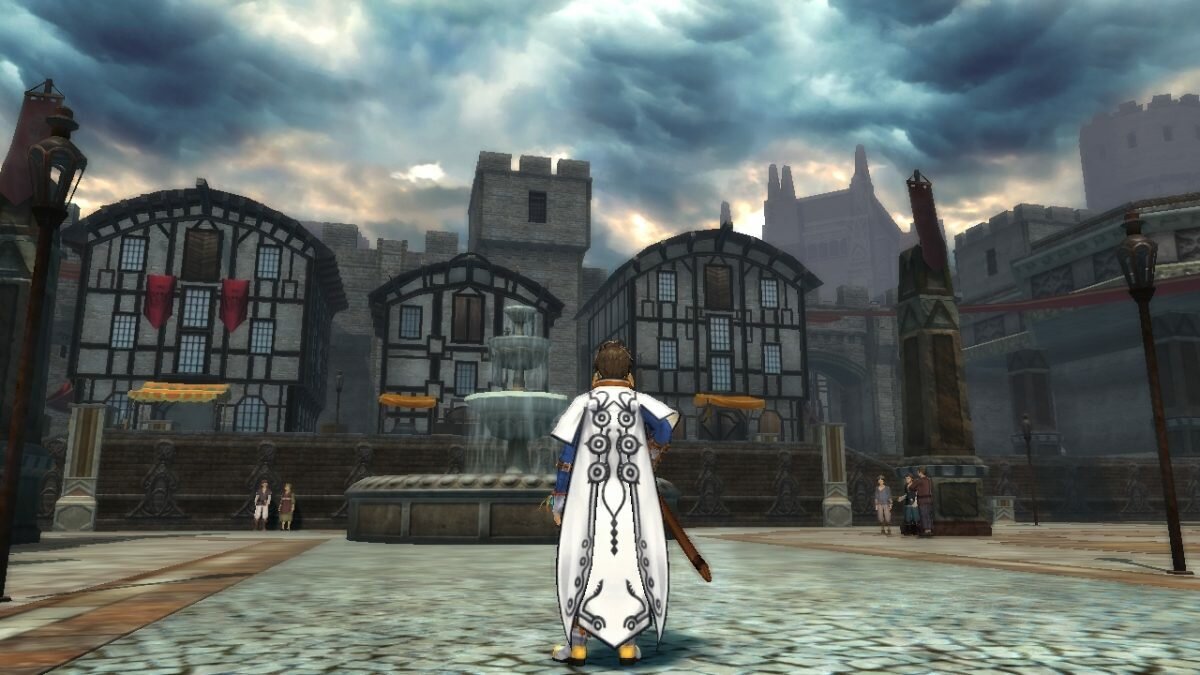 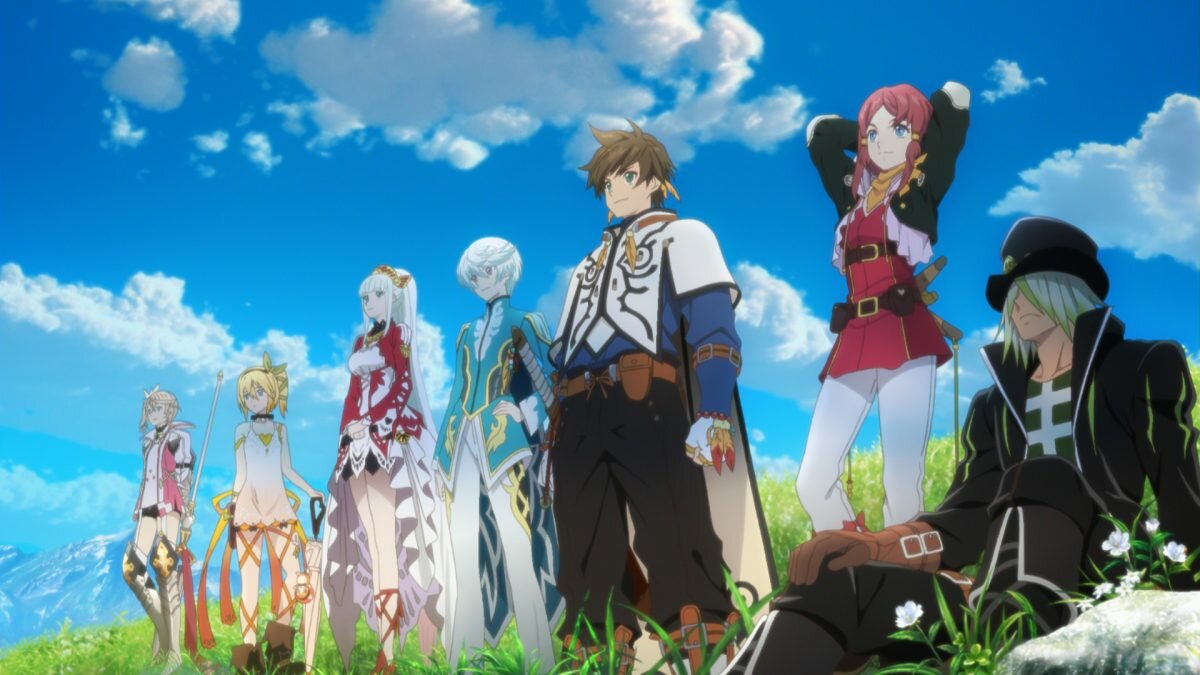 Dan Reynolds Will Use Guitar Hero Live For Rehearsing