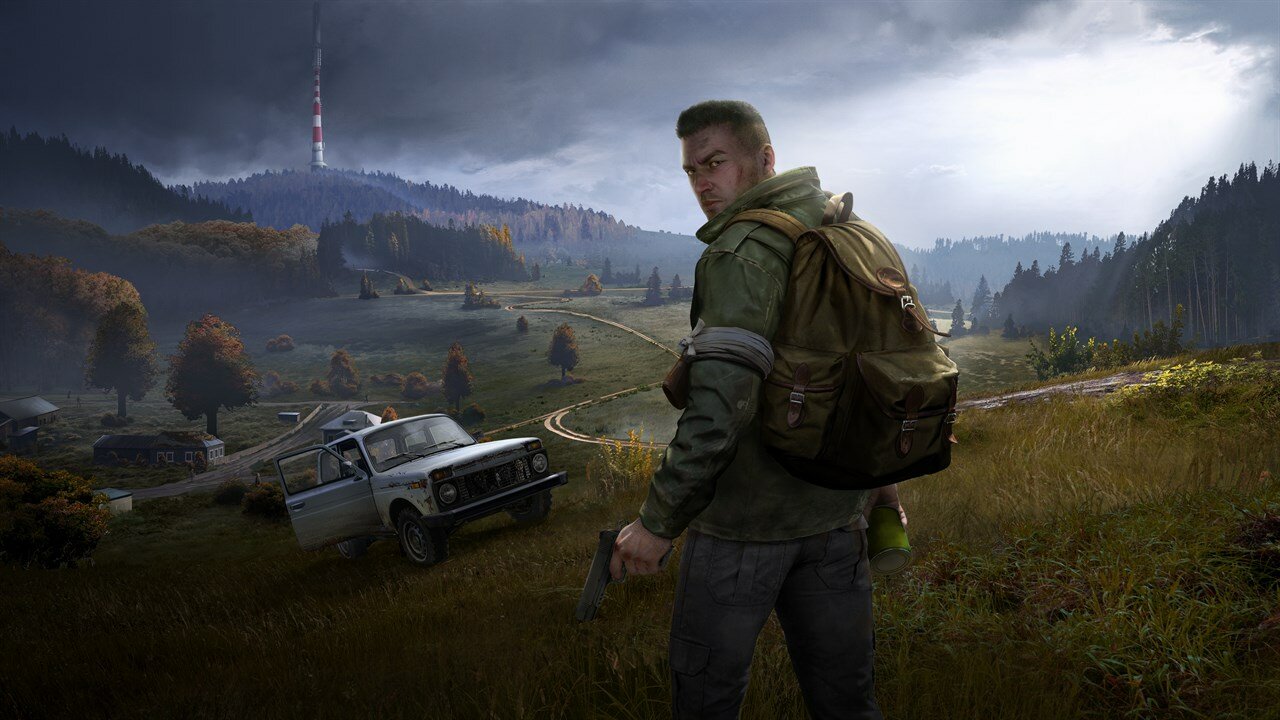 DayZ is finally coming to PS4, nearly five years after it was first announced for the PlayStation console.

The unforgiven survival game was announced for Sony’s console all the way back in 2014.

It has since launched on Xbox One in Game Preview form, and made its full PC debut after leaving Early Access.

In an announcement that came out of the blue, Sony has confirmed that DayZ has landed today and is now available to purchase.