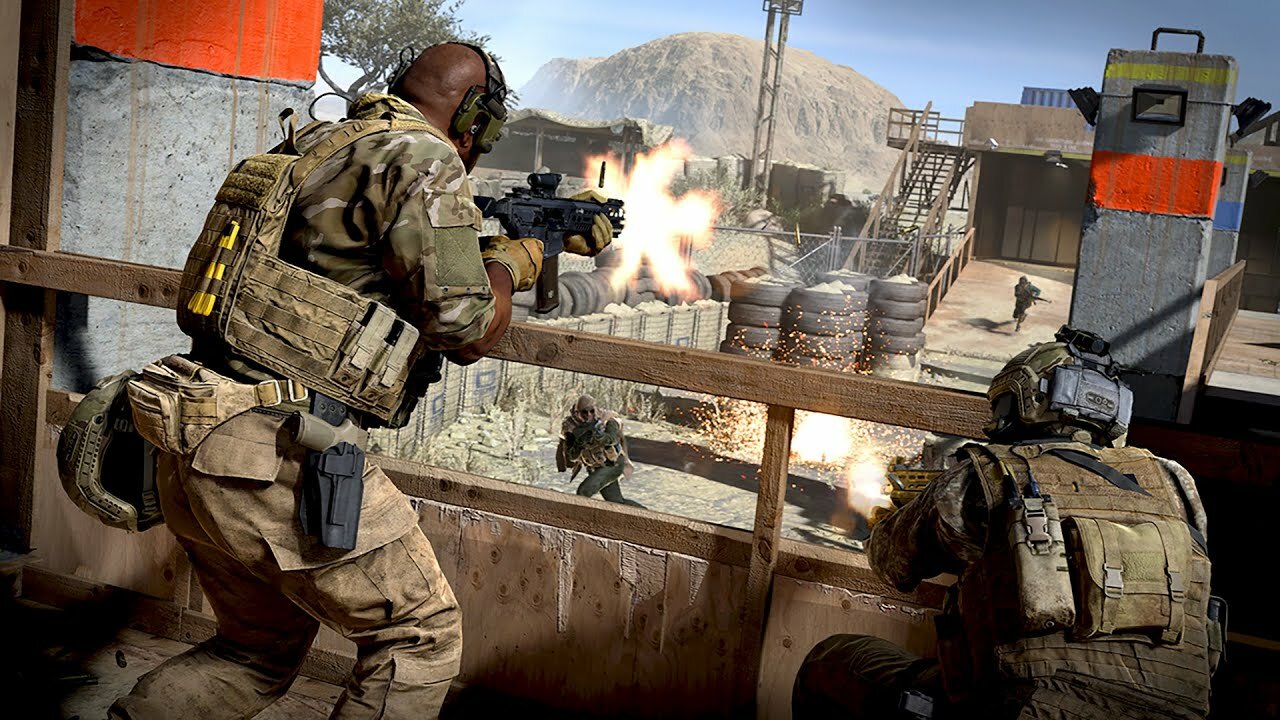 Is anyone still experiencing crashing for modern warfare on the original Xbox one?

Sadly for a number of Xbox user’s when loading a game of Modern Warfare multiplayer the game suddenly crashes and performs the Xbox console to shut down forcing you to turn the console back on maunally and starting all over again.

Whilst Activision have not released a fix we have been trying to find what can cause this issue to happen. We cannot guarantee this will fix the issue, but it’s worth a try:

When turning off overlay on xbox live party lads start xbox one up. go into party on your own turn overlay off. Go into settings think its power setting and fully shutdown the xbox. power back up jump in party and fire up Modern Warfare see how you get on. So far its worked for us with no issues.

Let us know if it helped or managed to fix this issue for you below.

In this article:Modern Warfare, xbox one