VooFoo Studios and Ripstone Publishing have announced today that Pure Pool’s brand new snooker add-on is set to grace Xbox One and PC via Steam on 23rd October, with the PlayStation 4 version already available for digital players. 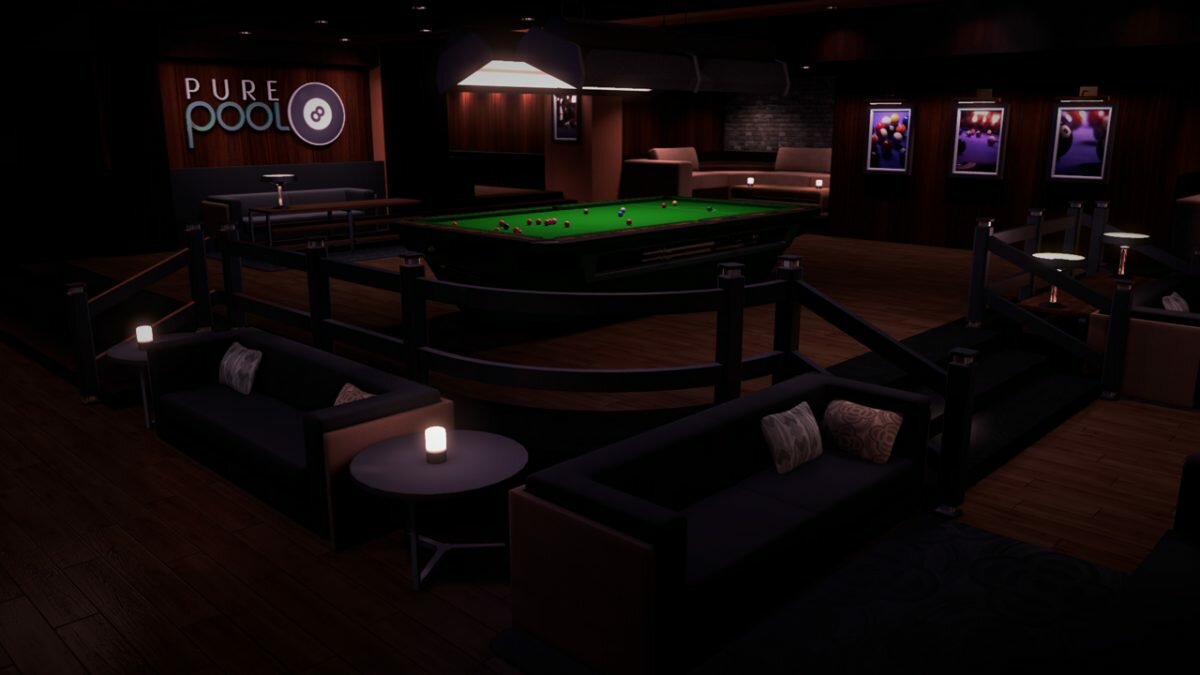 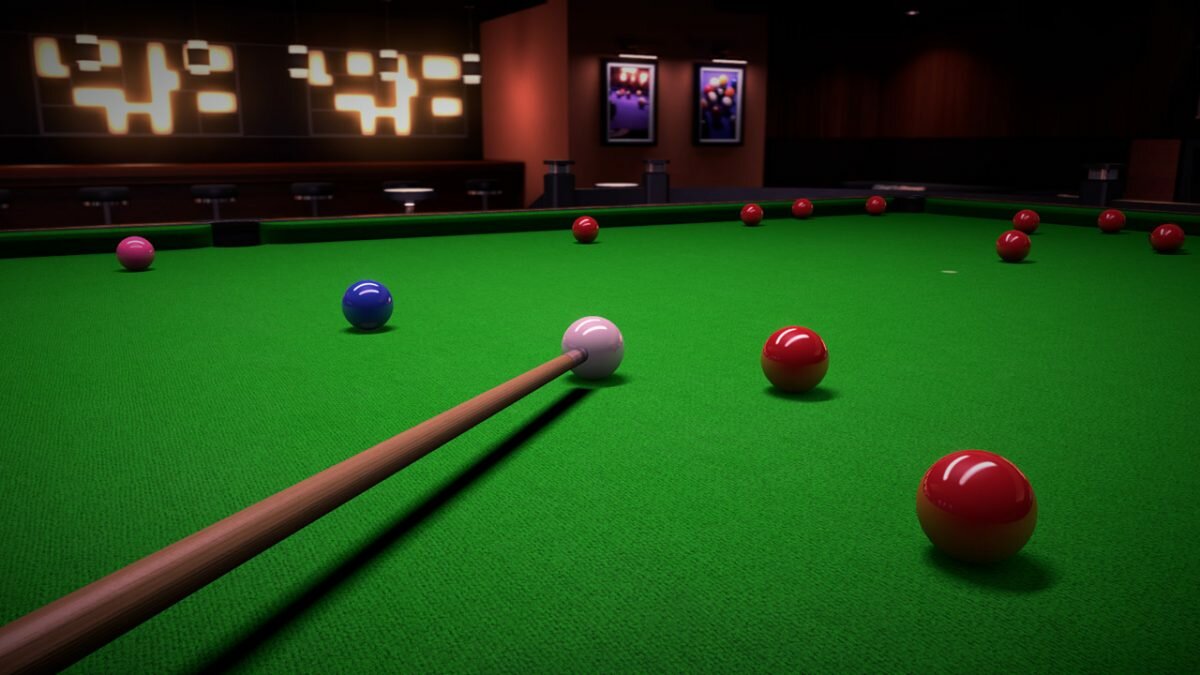 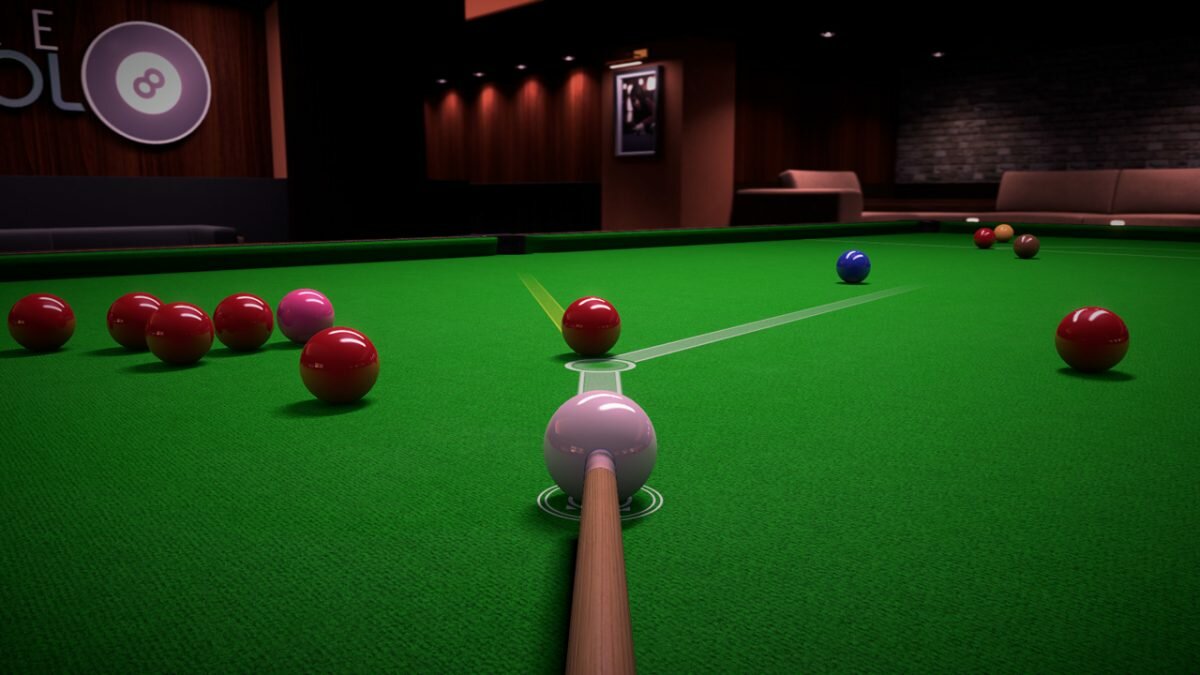 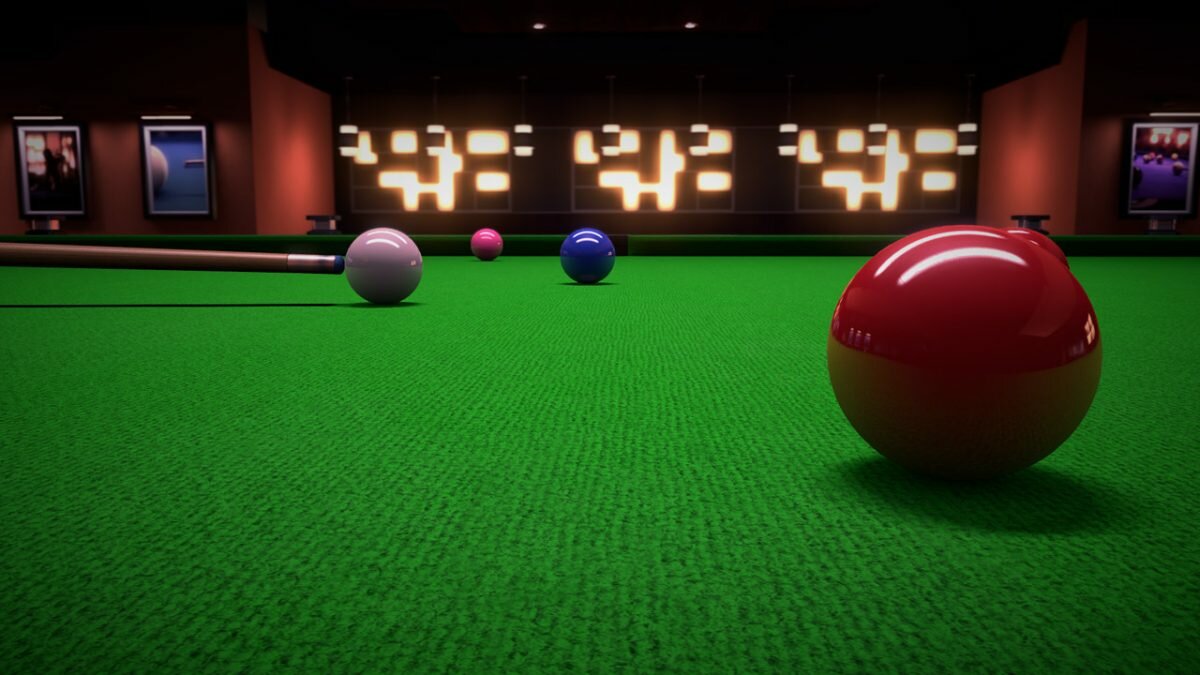 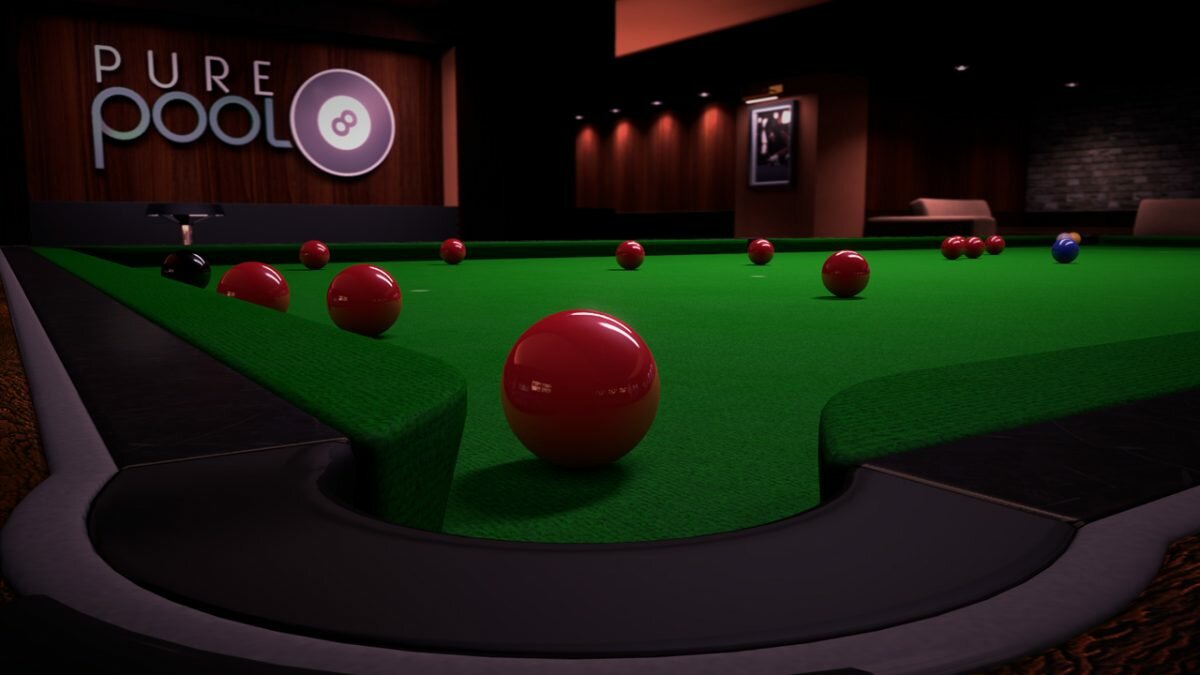 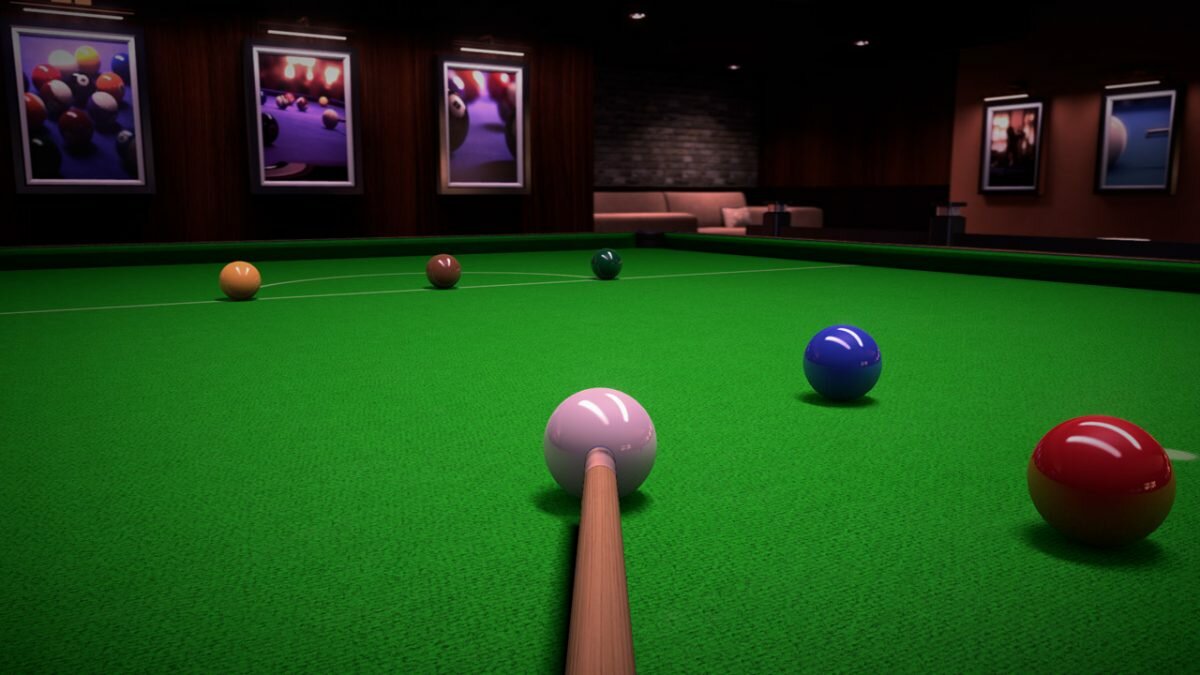 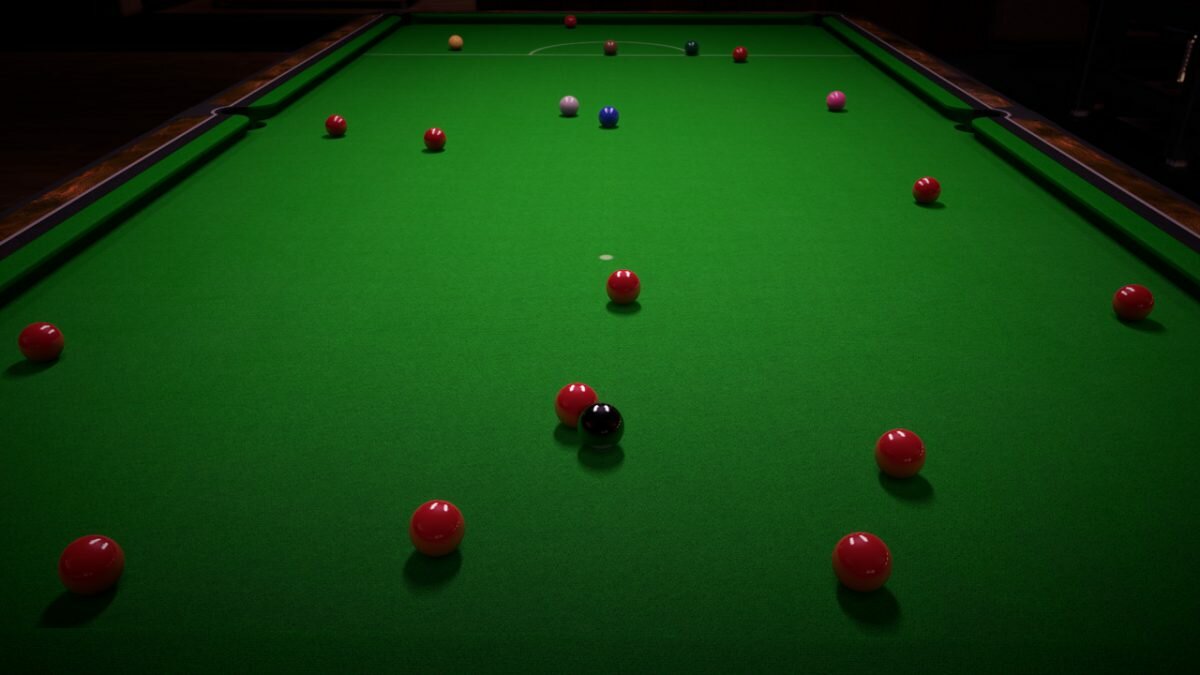 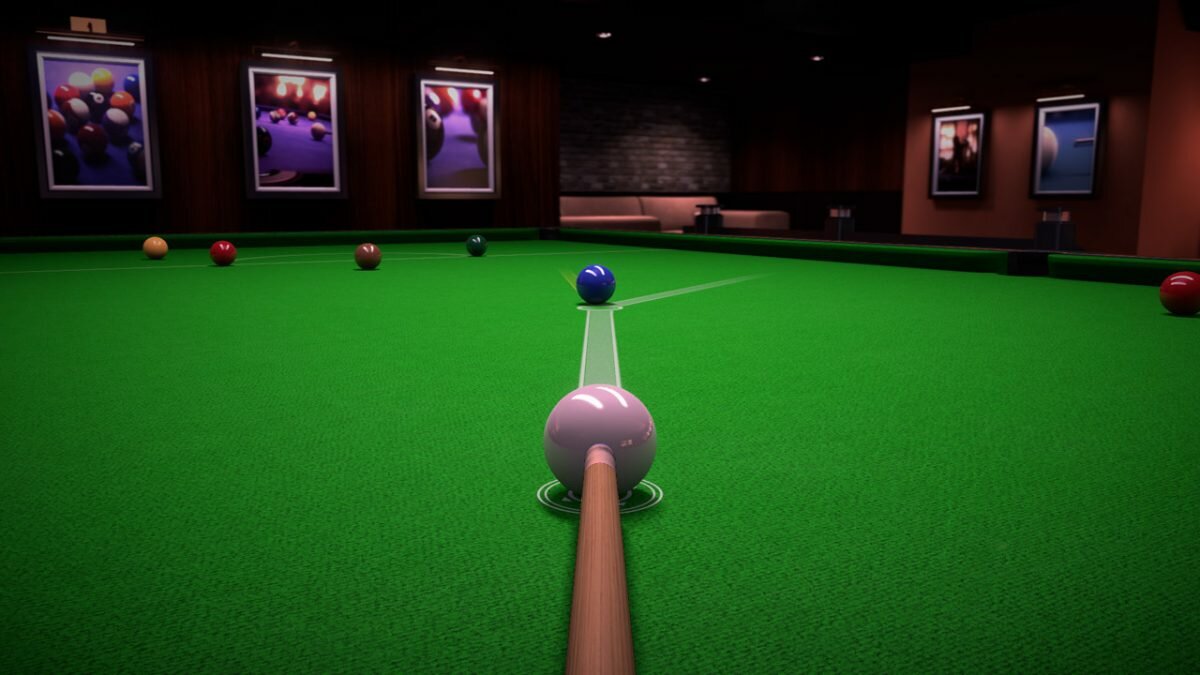 The second in the Pure series, which also includes Pure Chess & Pure Hold’em, Pure Pool has entertained players worldwide since its launch in 2014 and fans have been eagerly awaiting the launch of the snooker add-on since its initial announcement. The pack will feature a full career mode for all difficulty levels; Amateur, Pro and Master, two new snooker challenge modes and DLC specific trophies, achievements and snooker accolades.

The snooker pack for PlayStation 4 is currently only compatible for players who downloaded the digital version of Pure Pool. An update will be released in the near future that will enable compatibility across all versions.

Get ready for the most authentic snooker experience ever witnessed from the comfort of your couch.

Marty McFly, Rocket League Goes Back to the Future!