Super Smash Bros for Wii U and 3DS Screenshots

Sonic the Hedgehog is the newest character coming to Super Smash Bros for Wii U and 3DS.

Sonic first appeared as a playable fighter in the series on Super Smash Bros Brawl for the Nintendo Wii.

He was one of the brawling franchise’s first third-party characters, along with Metal Gear’s Solid Snake. He joins Mega Man in that role in the upcoming new installments.

Keep checking back for further information and confirmed release date. 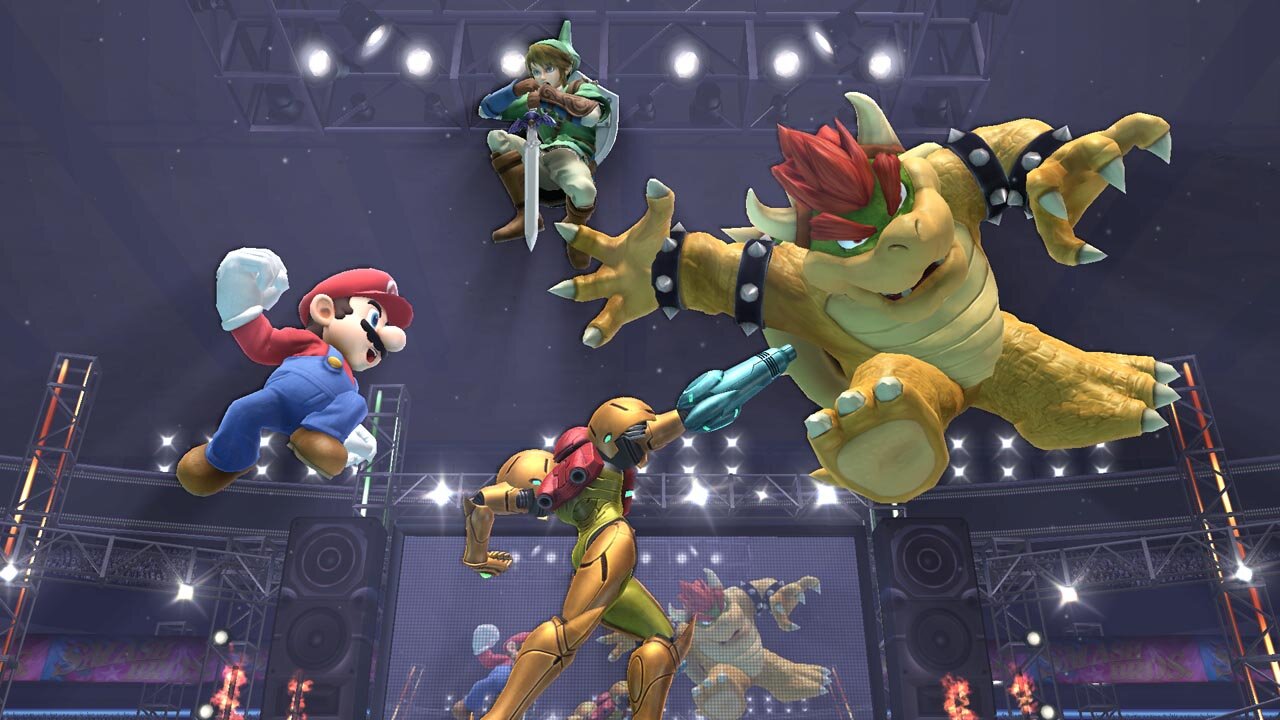 Carnivores: Dinosaur Hunter HD for PS3 is coming to Europe This Month