There is only one word that I can describe this game in. Horrible. Whoever thought it was a good idea to release it in this state was an idiot. How it also got past Microsoft’s testing I will never know.

From the get go when you’re doing the tutorials it is terrible, you can see glitches from a mile off and luckily for you, I have made a compilation of the ones I had during the tutorial. Enjoy!

As you can see from the final clip in the above video, Tony goes flying for no apparent reason. Some of the glitches are hilarious, but can become very frustrating very fast, especially if you are trying to accomplish something and can’t do it because of the glitches.

The skaters look as though they are a separate entity to the game and have a slight white hue around them which doesn’t help the situation and makes them look even more out of place.

It’s not just the skaters which look poor, the whole areas look poor as well, I am made to feel like I am playing an Xbox 360 game not an Xbox One game, and 2 years after the launch of the console, you would have expected better from the developers, especially with the big backing of Activision behind them.

Then to compound matters furthers, as you’re going through the tutorial the instructions that pop up on the screen explaining what you need to do, the images of the buttons to show which ones you need to press are all stretched and pixelated. This would have been something that would have been picked up straight away. There is no way anyone could have missed it when testing the game, either in house or externally, it sticks out too much like a sore thumb. When you get in game, what compounds the misery is that there is no where were you can see your objectives and what you need to do! Who was the bright spark who thought that would be good to leave out?

Take my current situation… I need to go through these orbs and do something specific with it, I cannot remember what that is… I’m stuck… If I quite, I have to do this whole section again, and there’s no way I’m doing that.

The one good thing I will give the game though, is there is an air of satisfaction when you managed to complete an awesome combo, even your skater claps their hands or gives a mini fist pump!

There is a Create a Park section in the game as well and based on the main gameplay I didn’t have much hope for this being any better either. Creating the park was quite fun, there are loads and loads of options to choose from and you can make it as crazy and imaginative as you like! You get a little complexity rating at the top of the screen to tell you how complex your park is.

I went on the theory that the more complex the better haha! This was probably the most fun I had had out of the game, then I went to name and save my level. Crash city. Im stuck on the naming page with no way to go back, the keyboard flickers when I try to type and when I try to switch my Xbox off…. It doesn’t… Skillz!

So it seems that this game likes to drag you back down when you are having just too much fun with it.

There is so much to fix with this game it shouldn’t have been launched in this condition and as I said above, I cannot believe this went through testing and no one noticed some of the obvious.

In its current state, this game is terrible. Woeful. Appalling. Cringe worthy. It gets a 2… and I have never felt compelled to give a game that low a score. Sorry Tony. You lacked the Tiger this time! 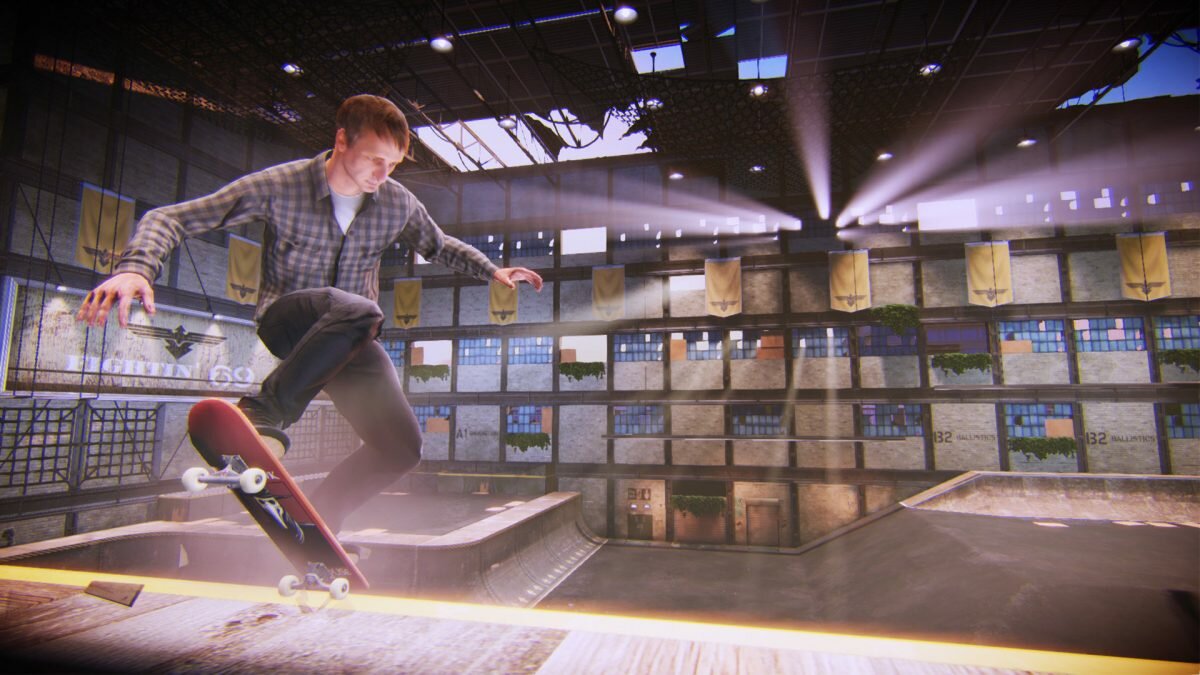 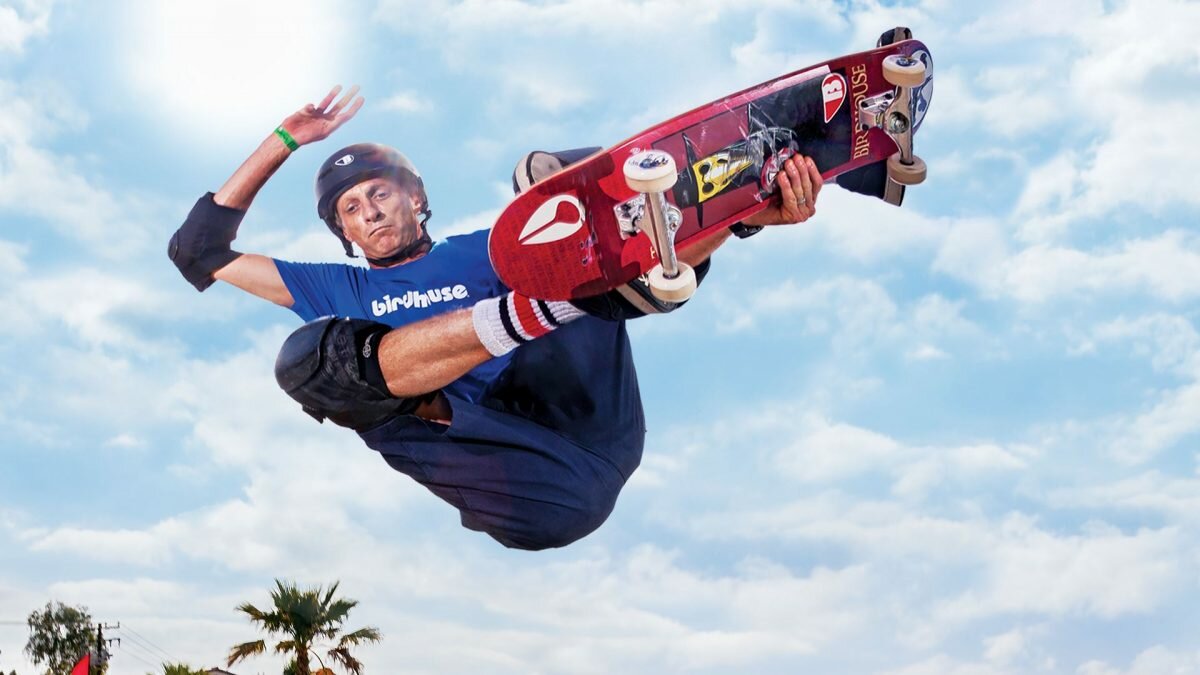 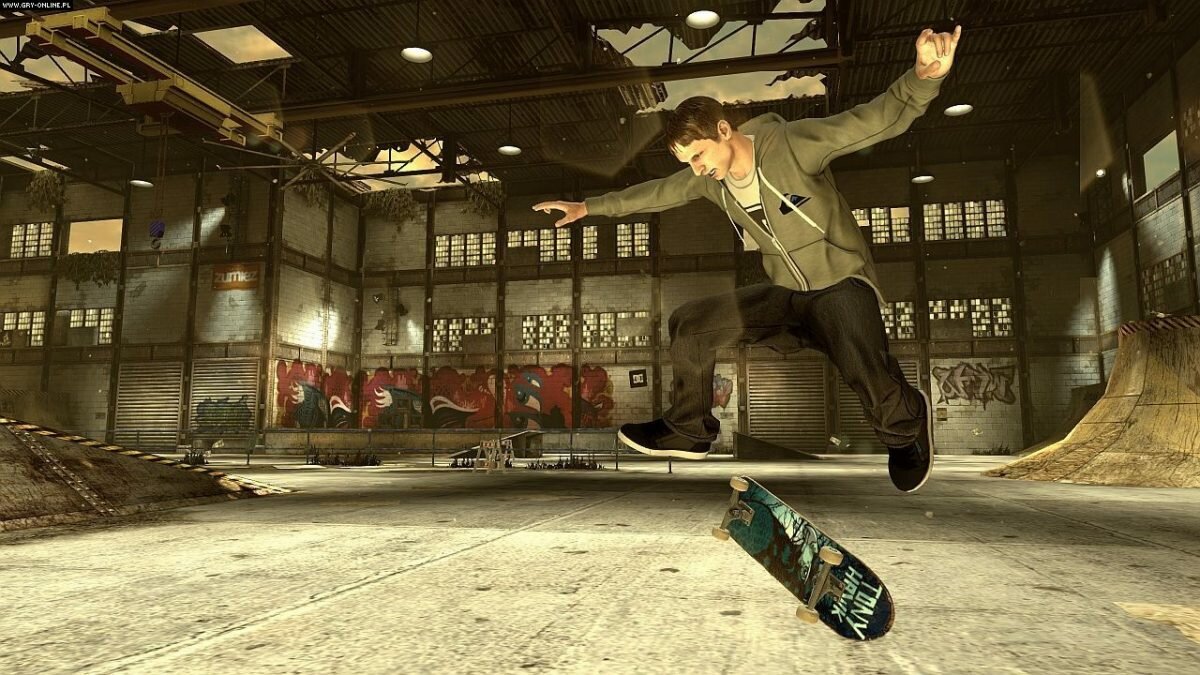 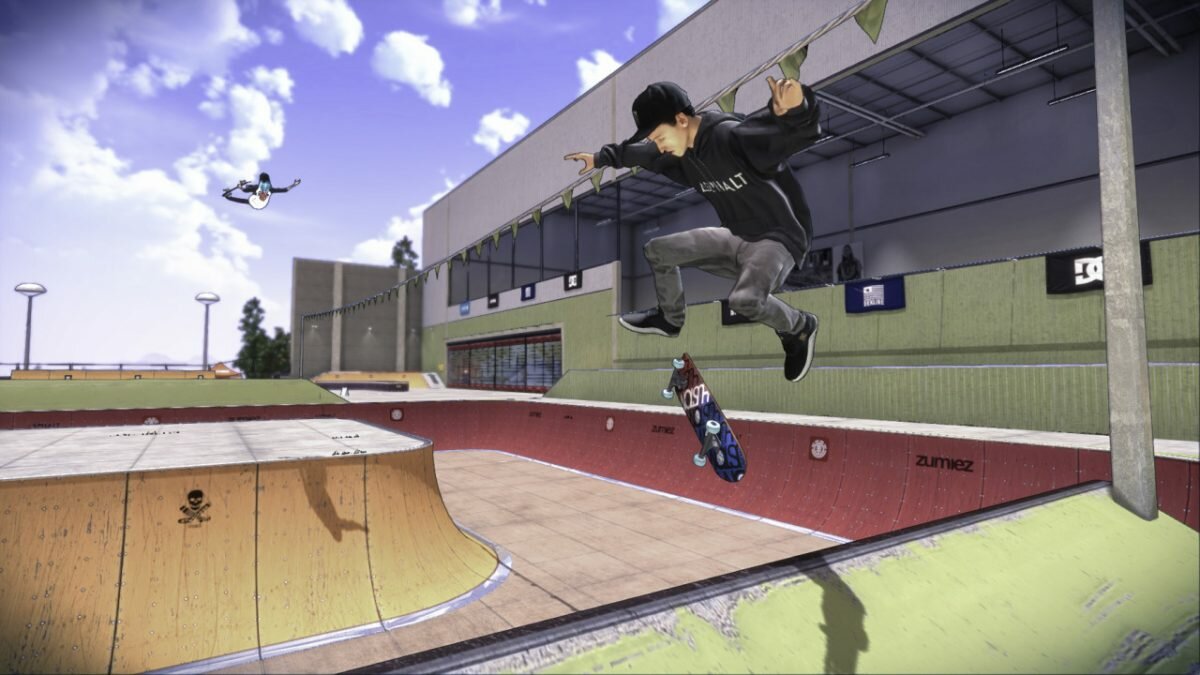 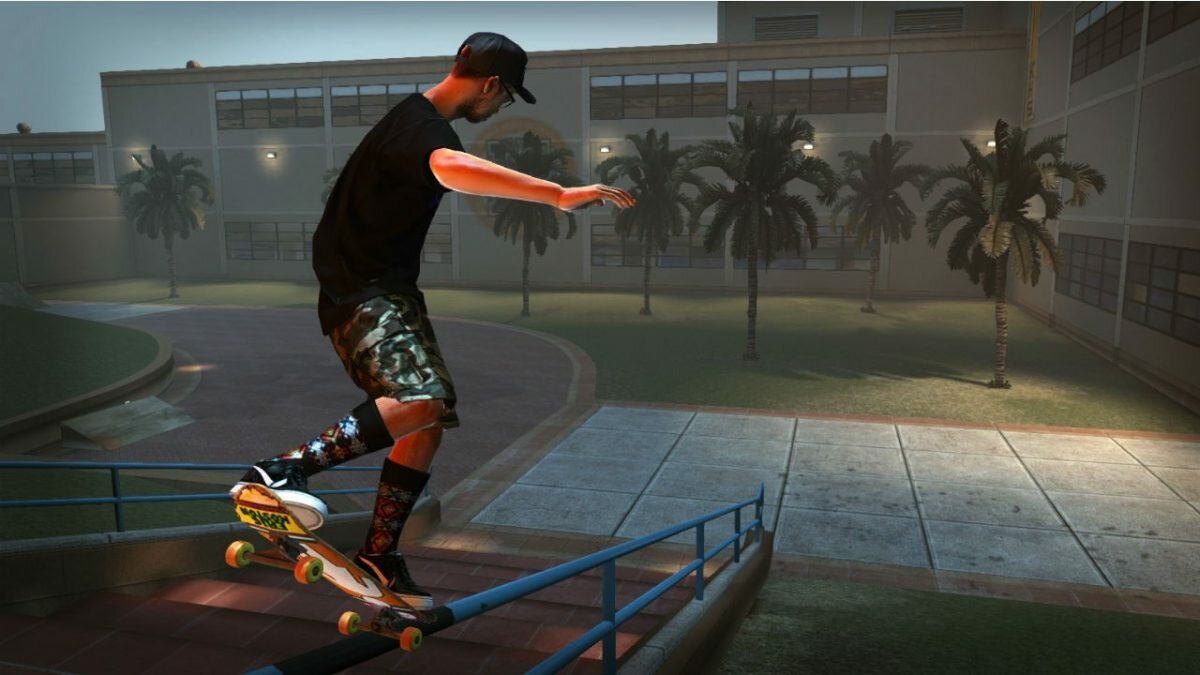 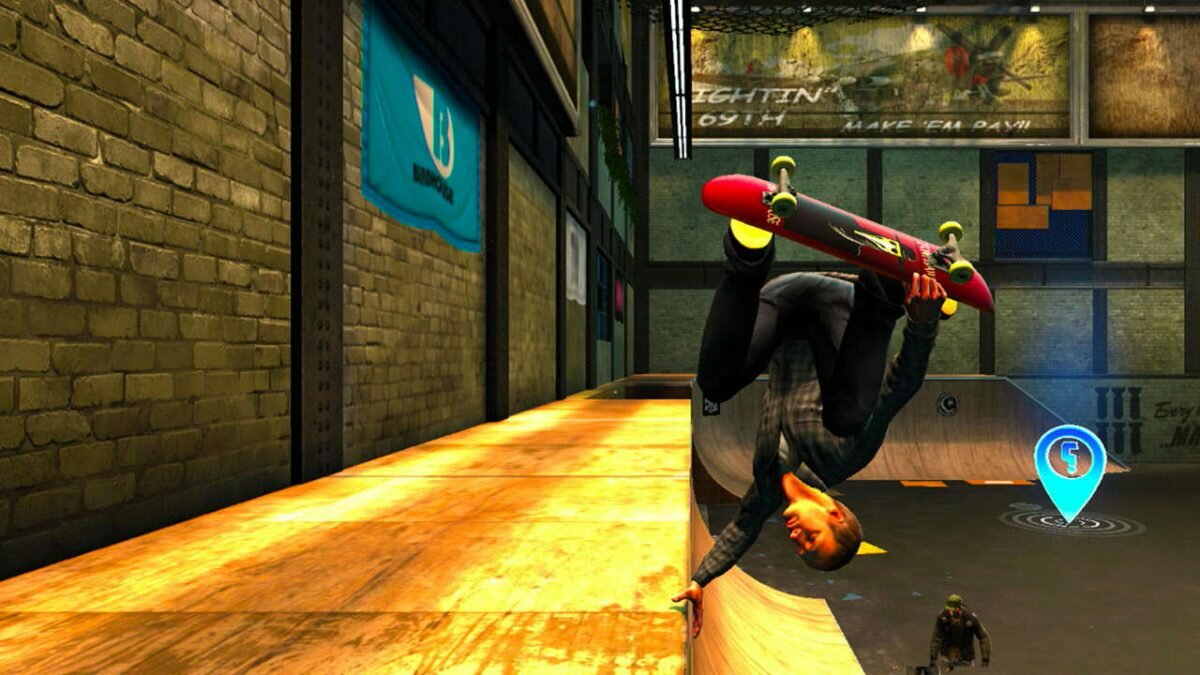