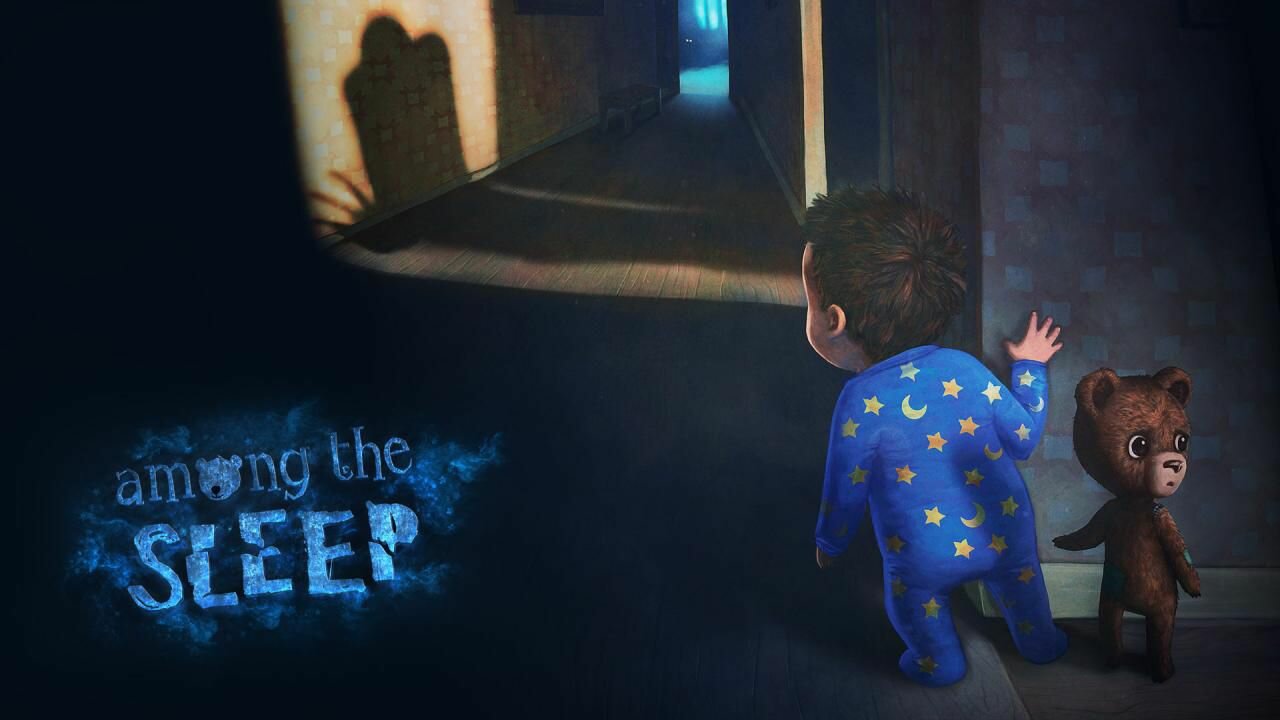 The iconic first person horror game Among the Sleep – Enhanced Edition woke up to its fifth birthday today! Of course a special birthday like that asks for a very special birthday present, and because of that SOEDESCO and Krillbite launched both a physical and digital version of Among the Sleep – Enhanced Edition for Nintendo Switch™ today! Additionally, new physical versions of the enhanced edition for PlayStation®4 and Xbox One are now available in stores.

Jon Cato Lorentzen, CEO of Krillbite Studio, is overjoyed: “It’s a very special day for Among the Sleep, and what better way to celebrate this fifth anniversary than with a Nintendo Switch edition? We’re so proud of how far our little toddler has come, and truly look forward to taking the Switch community into the eerie world of Among the Sleep .”

Enhanced Edition with extra content
The Among the Sleep: Enhanced Edition contains the completely new Museum Level, with behind the scenes content and extra footage. It also includes a digital artbook and a digital soundtrack. Moreover, players now get to choose which pajamas their character wears in the game. Finally, a new dialogue has been added and a plethora of improvements were made in terms of visuals, performance and gameplay.

In this article:Among the Sleep, Nintendo Switch