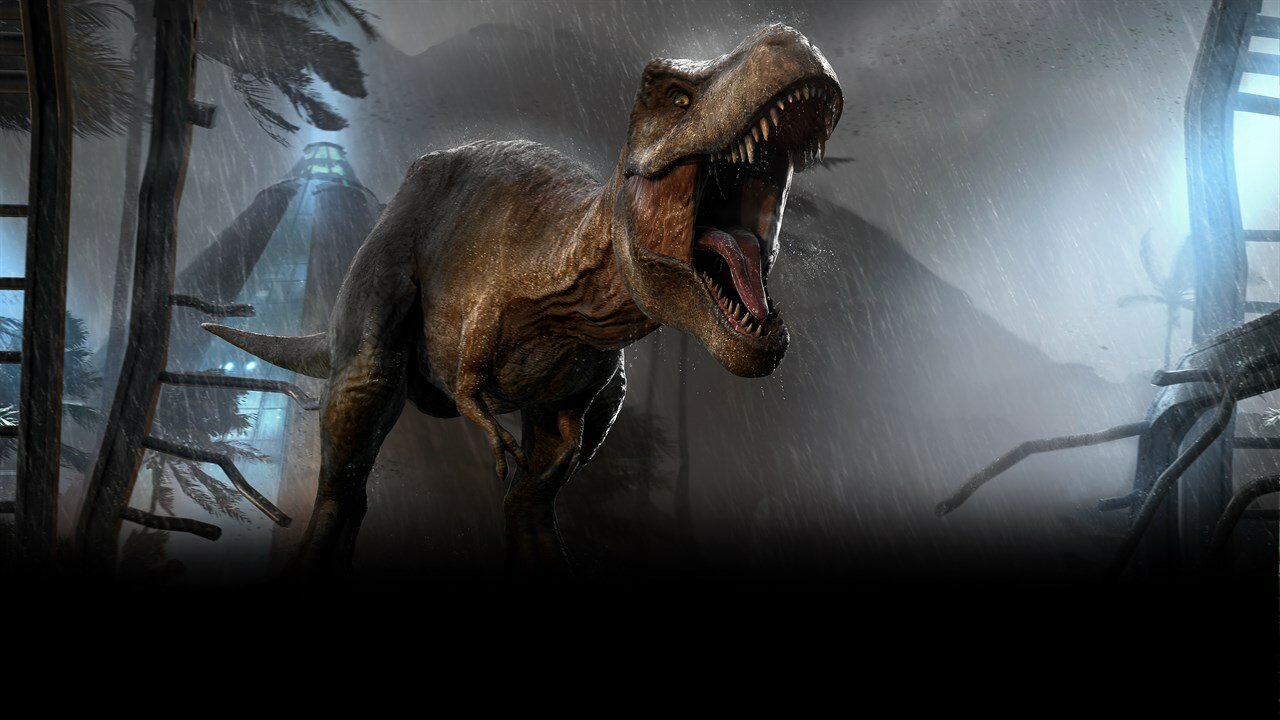 Jurassic World Evolution: Claire’s Sanctuary sees Bryce Dallas Howard return to the role of Claire Dearing – former Jurassic World Park Operations Manager, now a prominent campaigner and advocate for dinosaur wellbeing – in a new standalone campaign. Players will return to Isla Nublar in a race against time to rescue the island’s remaining dinosaur inhabitants from the eruption of Mt. Sibo and relocate them to Sanctuary Island, where players will be tasked with building them a new home under guidance from Claire Dearing.

18 June will also see the launch of a free game update for all players, headlined by new creative options giving players total control over terrain types, rock and flora. The free update also introduces changes to Spinosauridae care, Pachycephalosauridae defense, and improvements to the Gyrosphere system, monorails and a selection of other quality-of-life improvements.