Killzone is a hallmark title for Sony’s first party efforts, a serious sci-fi shooter; ten years since its inception and the Helghan are still fighting. The story follows the attempted division of Vekta to share with the now worldless Helghan. A soldier in a war that it seems he does not understand.

The story component lasts about 6 hours of concentrated play, the gameplay is fun, fairly fluid and while there is a good variety of weapons I never really felt compelled to stray too far from the fit-out provided at the start.

The drone buddy is a new addition, added for your tactical advantage in the single player game. Control of its functions comes via the touchpad and is simple to master, remembering that it is there is another matter. The game throws in little reminders, like shielded enemies that require disruption using the drones magnetic pulse ability. There are a few fun game-play deviations but not so many as to distract you from the fact that the game is about shooting people and making things go boom.

While the multiplayer is a huge draw for Killzone titles I have always loved the campaign modes as well. The characters have always been fun and memorable (yes, even Rico) and the story was usually decent sci-fi fare, which is cool with me. In Shadow Fall we say goodbye to Sev and Rico et al, with the game being set 30 years after the events of Killzone 3. You play as Lucas Kellan, a Shadow Marshall for the Vektans. Following the last game’s conclusion, Helghan survivors are granted refuge on Vekta and are eventually given their own territory within Vekta, called New Helghan. A huge wall is built between the two societies with covert ops being run by each government on both sides of ‘The Wall’.

Which sounds like a fantastic opportunity for some ‘Cold War’ style espionage missions behind enemy lines and a chance to see the fight from both sides of the wall. And sadly Shadow Fall squanders a glorious opportunity to deliver a memorable and interesting story. The characters are uninspiring, Echo is probably the best of the bunch but is criminally underused, and the story plods along with no real urgency or sense of exactly what you’re fighting for. This isn’t a terrible campaign by any stretch of the imagination but I was left deflated by the end of it (and my word the ending is poor). There are a few moments of greatness – the trip through the Helghan slums for example – but on the whole the game fails to take advantage of its setting.

And it’s a real shame because for the most part Killzone Shadow Fall delivers in other areas. Graphically it is astounding and definitely a title to show off your shiny new PS4, particle effects and lighting are a huge step up – it’s hard to see in videos of gameplay but you’ll see it straight away when playing on a TV. Environments are varied and detailed, there are some real stand out moments – the border crossing springs to mind and character design is good, although the character mouths are a bit weird, especially compared to something like Beyond: Two Souls, which had excellent facial capture.

Gameplay-wise it’s a slightly mixed bag – the weapons handle fantastically and you get a real feel for how each one is weighted. You also have the option to switch weapons regularly which will keep things fresh. The AI is a bit hit and miss which is a shame because when it works it is a good, solid challenge. The developers have also included a few levels where you are weightless for part of it and the ship level reminiscent of Dead Space was a welcome addition. 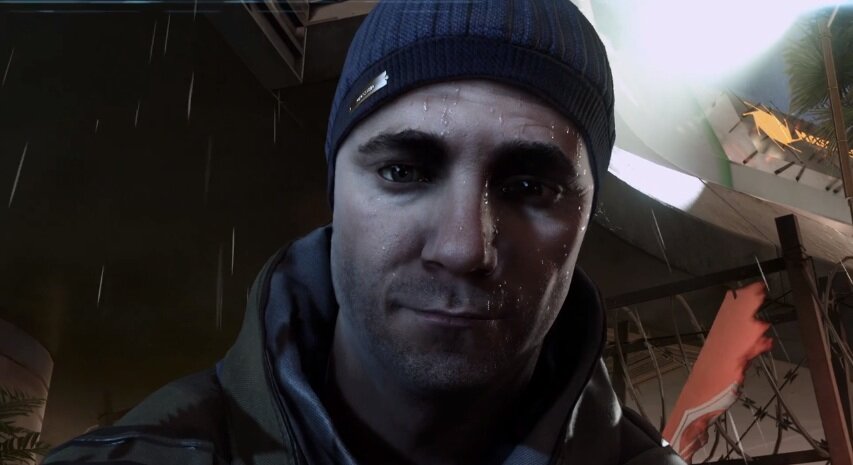 On to the multiplayer and here Killzone Shadow Fall really shines. Again it looks amazing and plays superbly. All the weapons and abilities are unlocked from the get go, which gives you a stunning amount of freedom to get yourself set up with a loadout that suits your playstyle. You’ll still need to unlock different explosives and sights for your guns but you have access to everything you need out of the box.

The maps are well designed and take a leaf out of Killzone Mercenary‘s book – granting you lots of different ways to get around (ladders/vents etc.), something that adds another tactical layer to the game. There is no rank system – instead you are faced with over 1500 challenges to complete. I don’t have a problem with that but I know it’s been a sticking point for some. You can also create and share your own custom game types (say knives only v sniper rifles only) which adds to the longevity of the game. 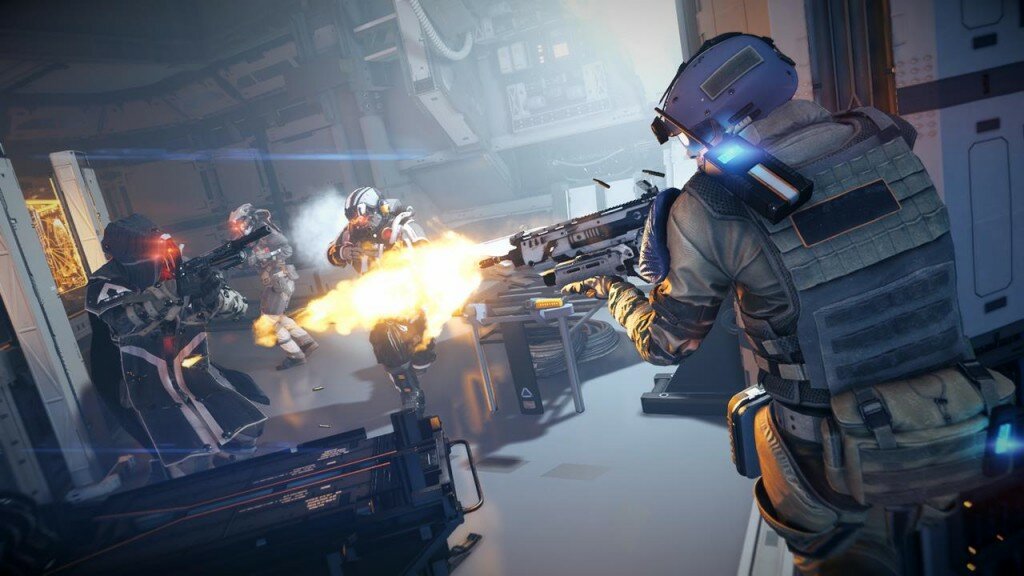 Why not have a look at our battlefield 4 review for the PS4 https://www.24-7gamer.com/battlefield-4-review/