Sony has announced the universal PS4 Remote is on it’s way. 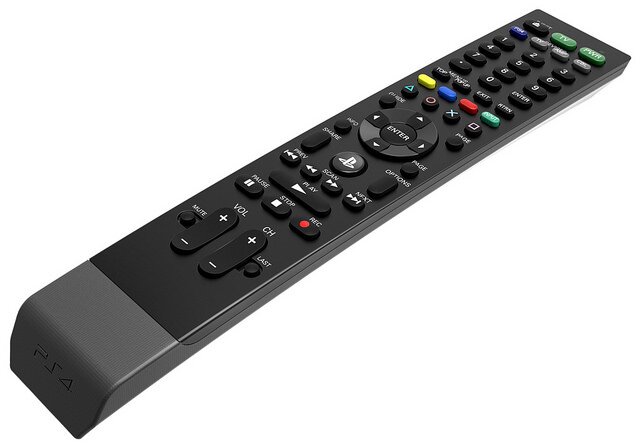 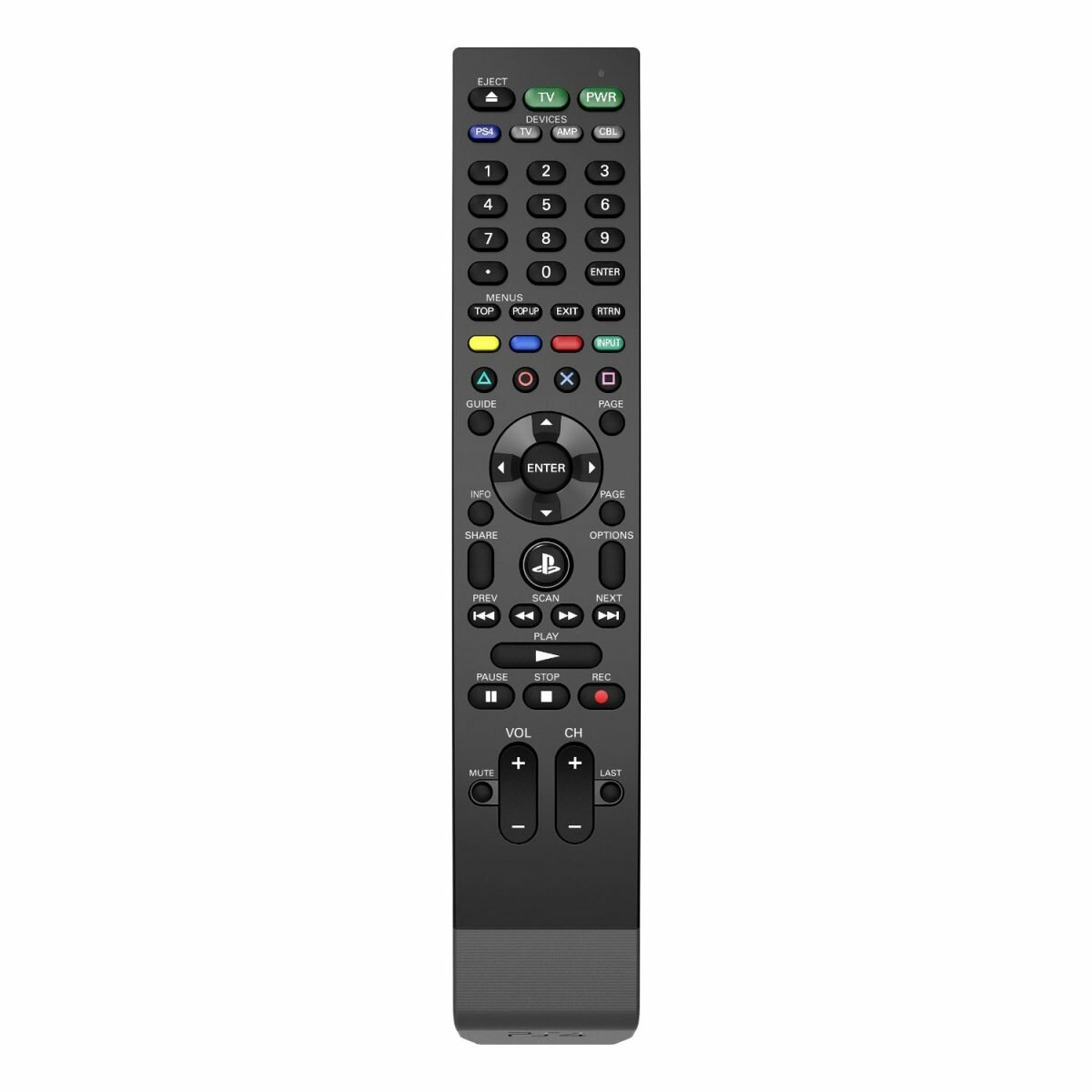 The remote will run off Bluetooth and be compatible at launch with most of the big Playstation 4 media apps so far, including the Blu Ray player, Media Player, Netflix, YouTube, Twitch, HBO GO, and a bunch of others. Conspicuously, Hulu, Amazon, and Spotify aren’t on the list, but Sony promises they’re not done with compatibility yet. It can also be set up to control up to three other devices.