The latest system software update for PS4, version 3.00 (codename: Kenshin) is arriving soon. The update is packed with content, and we wanted to give you a quick glance at its key features.

If you were selected for our beta program, you’ll get to see these features first-hand very soon. Keep in mind, some of this content might not make it into the final version — that’s why we’re having a beta, after all. We’ve added new ways to connect with friends and players around the world, expanding the social capabilities of the system even further. 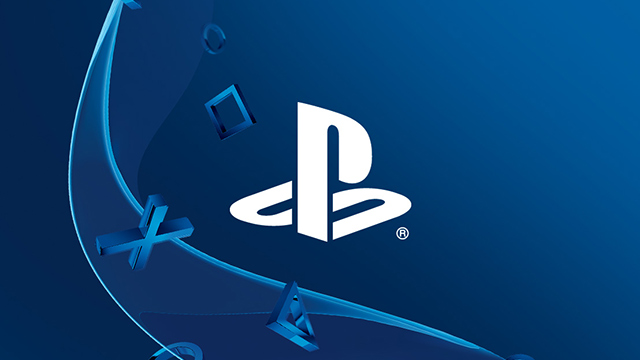 There’s more included in this update, but that’s a quick glance at some of the items we’re excited about the most. We’ll be back with more info about Kenshin soon, including the launch timing.